A Free Ice Cream Cone Day by Häagen-Dazs – for Honeybees 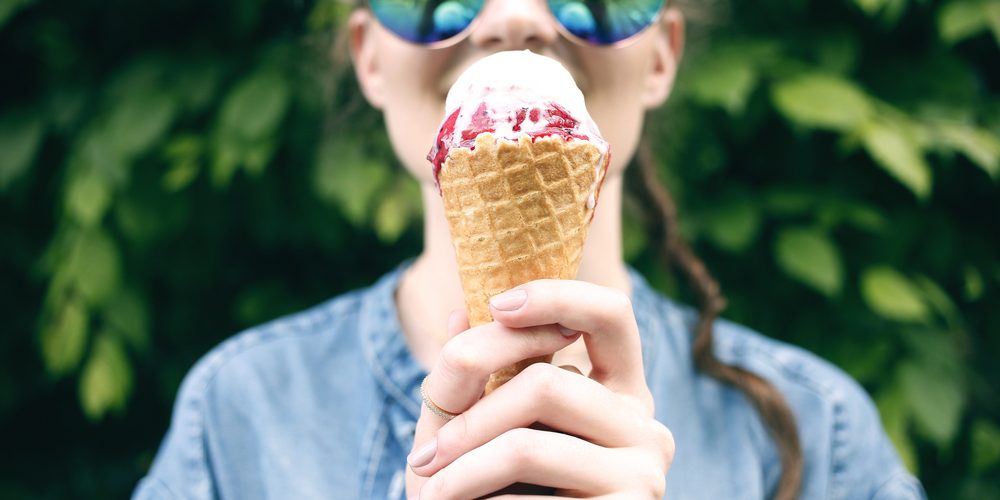 By its own account, the Häagen-Dazs ice cream brand started in 1961 under Reuben and Rose Mattus. Innovators of their time, they sought to improve their industry by using the best ingredients to create better products. Beginning with only three flavors, chocolate, vanilla, and coffee, Häagen-Dazs opened its first retail store in 1976. Growing into one of the world’s largest enterprises, the brand created dozens of flavors and numerous other products—sorbet, frozen yogurt, gelato, etc. Häagen-Dazs has franchises all across the U.S. and other countries, including the UK, China, Pakistan, India, Brazil, and Lebanon.

Last year, Häagen-Dazs started to transition GMO ingredients out of its products. The goal is said to be eventually removing all GMO ingredients from all flavors (nine flavors so far). In another strong move, this brand has also dedicated much money and time into helping preserve honey bees, whose pollination is essential to many ingredients the company uses.

This commitment to the bees began in 2008, which could be argued is when many big names became aware of the issues surrounding bee populations. From colony collapse disorder (CCD) to pesticide overuse, declining bee populations is a serious issue. And Häagen-Dazs has donated over $1,000,000 toward various causes dedicated to solving this issue. Also, recent efforts have included what the brand calls its annual “Free Ice Cream Cone Day.”

One Free Cone for a Day

The annual event involved handing out one free scoop of ice cream to Häagen-Dazs customers at partaking shops, between the hours of 4:00 and 8:00pm. The point was to not only draw customers in but also to spread awareness about CCD and what they could do to make their homes and yards more bee-friendly. Ways to do that include planting varieties of wildflowers that are native to their areas and using non-neonicotinoid pesticides, which are known to be harmful to bees.

Häagen-Dazs understands that without bees as pollinators, there are no almonds, coconuts, raspberries, or other fruits. That means no Rocky Road, no Coconut Caramel, and definitely no Raspberry Sorbet. Just as no bees means 1/3 of ice cream flavors are gone, it also means 1/3 of the food we depend on to survive cannot be grown—at least not without pollinating every single plant by hand. It’s hopeful for bee species and other pollinators that famous names are spreading awareness and promoting safe measures. Now, the rest of us just need to take heed and do our part whenever we can.