Air Pollution May Be Harming Health of Honey Bees 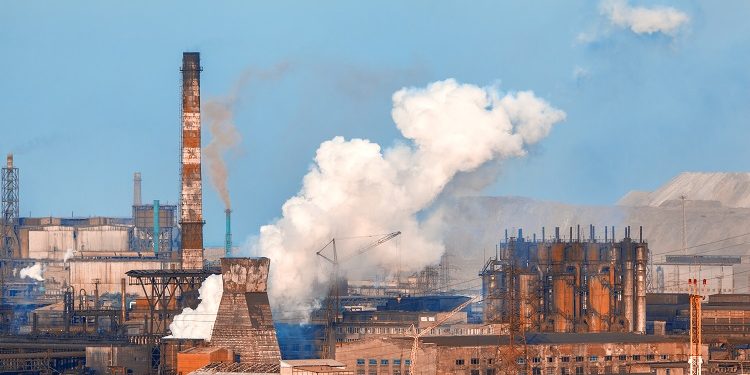 A stunning new report from the National Centre for Biological Sciences, Tata Institute of Fundamental Research, Bengaluru has added yet another complication to the world of honey bees. According to lead researcher, Shannon Olsson, air pollution has become a significant threat to honey bees and other pollinators.

But Bees Don’t Have Lungs

The really interesting thing about this study is that it would counter other studies based on the fact that bees don’t have lungs. They obviously breathe, but they do so through a very complex structure that allows them to take in air through different openings throughout their body. Olsson stated that honey bees are possibly bioindicators for levels of pollution based on the findings of her study. She believes the pollution hurts the bees by attaching particles to the body of the bees, which are then absorbed into the bee’s body. Some of the particles they found were aluminum, arsenic, chromium, cobalt, lead, and tungsten.

Olssen stated, “These bees were found to have cardiac arrhythmia. Almost 80 percent of the bees we brought from urban areas to our lab were given good care, but they died in 24 hours.” She would go on to say, “They can be good bioindicators. But I hope they don’t have to be used as one.” She clearly is speaking to the thought of using honey bees as miners used to use birds to test the quality of the air in the mines. The honey bee population already has enough problems without serving as a canary in a gold mine.

Where Do We Go from Here?

Clearly, we need more study on this as it now seems as though honey bees could be facing a perfect storm of influences that could eventually lead to their extinction. Between weather changes, pesticides, lack of experienced beekeepers, the Varroa mite, poor hive construction, and now pollution, there is a very real threat to their future. None of these influences on their own are going to destroy the population altogether, but collectively they are contributing to massive die-off rates that are threatening our agricultural world.

The best thing we can do as advocates, at least for now, is to continue to push this information out there to make sure the general public is educated on the threats to our honey bees so worldwide, we can put more pressure on legislators to address each and every one of these issues. If we can at least get a better handle on one or two of these issues, our bees will have a fighting chance.