Are Honeybees Evolving to Fight Back Against Colony Collapse Disorder? 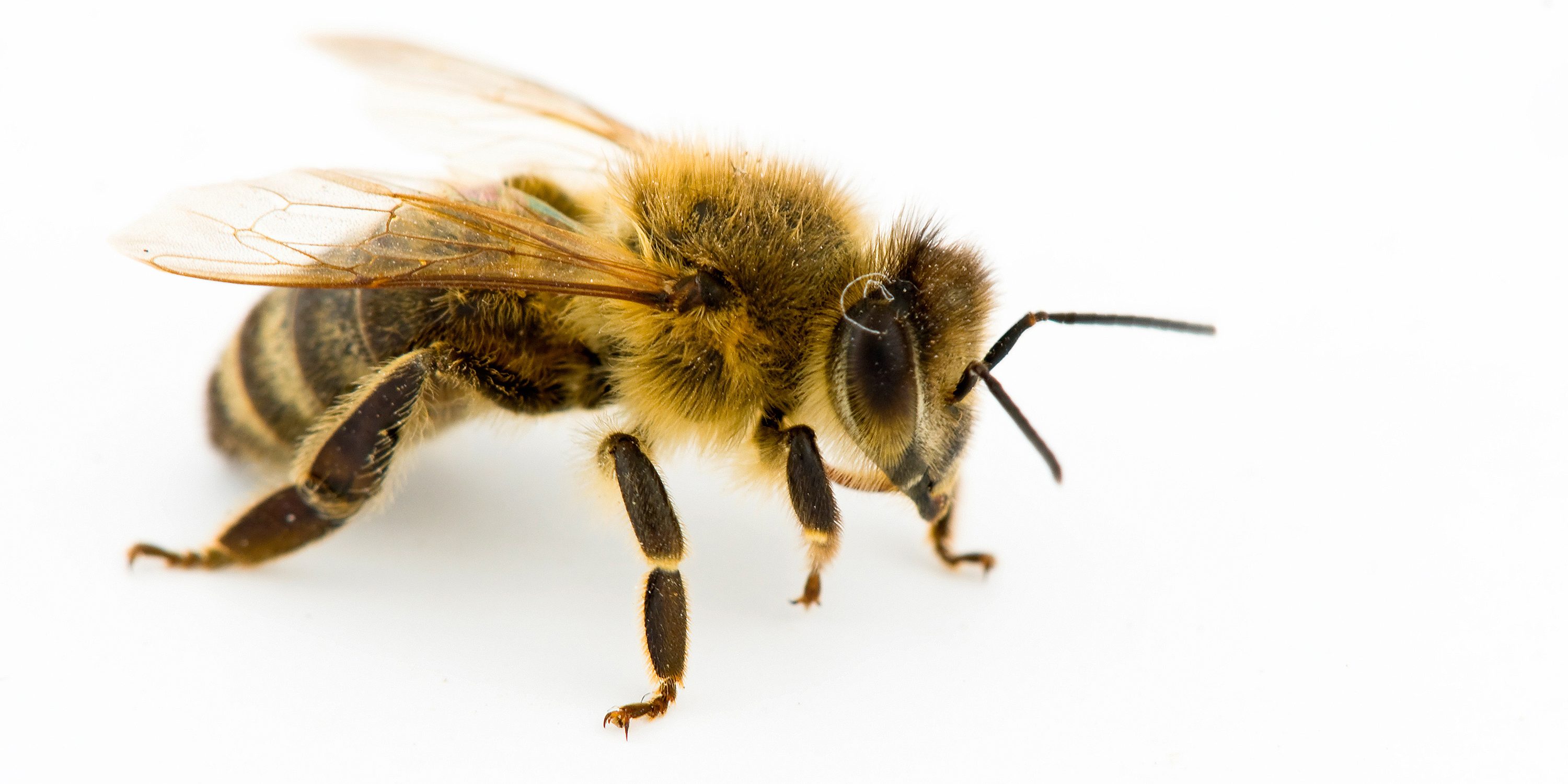 Bees May be Rapidly Evolving to Overcome New Disease

Over the past decade, honeybees have been facing rapidly declining populations, much of which is being blamed on the elusive “Colony Collapse Disorder” or CCD. Many professionals believe that the Varroa mite is in large part a contributor to this condition being one of the honeybees’ most dangerous natural enemies. There may be good news for the honeybees, however – scientists have found a colony of wild bees in Ithaca, New York who are stronger than ever, despite the presence of the Varroa mite.

Alexander Mikheyev, a professor at the Okinawa Institute of Science and Technology (OIST) Graduate University in Japan said, “They took a hit, but they recovered. The population appears to have developed genetic resistance.” Mikheyev and his colleagues at OIST and Cornell University studied the genetics of the wild colony by comparing the DNA of other specimens collect from the year 1977 with bees found in the same forest in 2010. To complete the study, the group developed a DNA analysis tool that works specifically to test degraded DNA from samples stored in museums and other places.

“By using museum specimens, we see how evolution happens as compared to how we think it happens,” said Mikheyev. Many people believe that evolution occurs over a number of decades or periods of hundreds of years – in reality, evolution is happening much more quickly, from one generation to the next. External forces, such as having to fight off Varroa mites, can cause certain traits to be selected and passed down from the parent to the offspring in an attempt to enhance their chance for survival.

By comparing the bees in the New York colony with specimen take from the area in the past, Mikeyev and his team were able to see the natural selection process in action and notice that the bees had changed in many ways over just a few years. It is important to keep in mind that this genetic material is only passed down from the mother to the offspring, so major changes in the genetic makeup indicates that previous queen bees were wiped out and there was a large amount of population loss.

“These findings identify candidate genes that could be used for breeding more resistant bees […]” Mikheyev said. “More importantly, it suggests the importance of maintaining high levels of genetic diversity in domestic bee stocks, which may help overcome future diseases.”