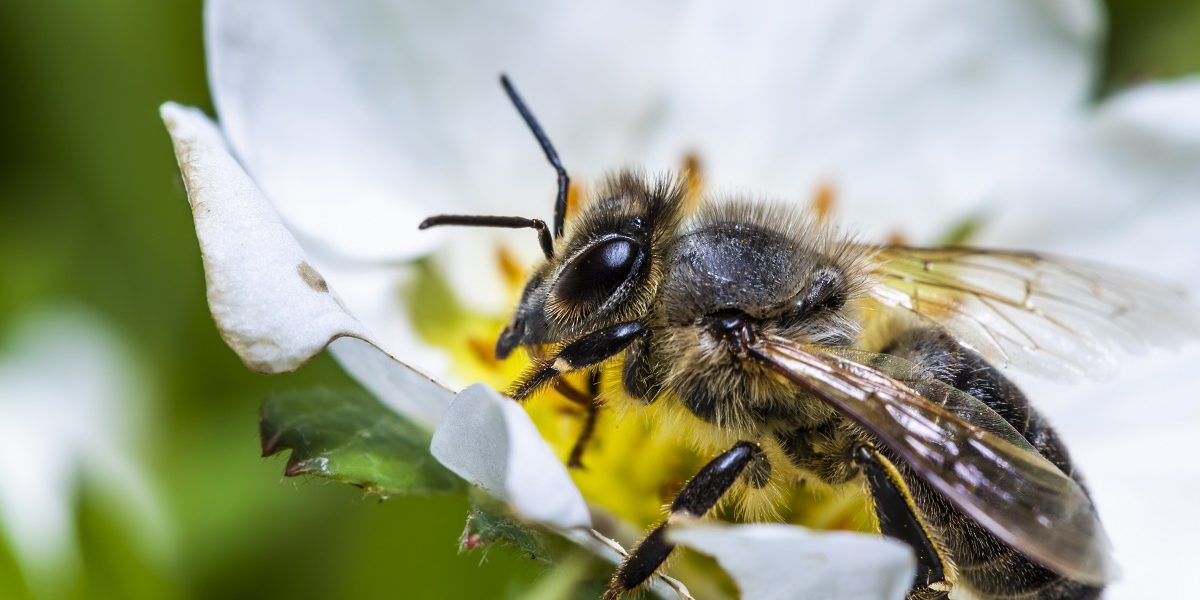 By now, you surely know the plight of the honey bee in this country. Honey bees drive about $15 billion in agriculture in this country every year. With the losses beekeepers have suffered through over the last decade, this is creating a very real concern that not only could honey bees become extinct, but there could be a very real impact on the agricultural business, especially when it comes to crop yields.

Arkansas, like other states in this country, has been suffering extreme honey bee losses in recent years. Agriculture is a significant source of income in the state, so local researchers have been trying to find a way to curb the massive losses that have been experienced in the niche of the agriculture industry.

Neelendra Joshi, assistant professor of entomology for the University of Arkansas System Division of Agriculture, “There are an estimated 25,000 species of bees that provide pollination services to the world. Our research has identified more than 100 species in Arkansas, and we estimate that there may be as many as 300 to 400 native bee species in the state.”

Joshi dove into one of the issues that we have seen regarding pollen sources for honey bees. The development of formerly rural areas is very much a threat to the natural habitat of honey bees. Joshi stated, “The biggest threats to wild bee populations are loss of nesting habitat and loss of native flora that are primary food sources.”

This is a major concern not only for managed bees but also for wild bees, which actually make up a much larger portion of the honey bee population in the country. Joshi stated, “Seventy percent of bees are ground-nesting. Many others live in tunnels and cavities.”

Something else that has hurt bees from other reports we have seen has been honey bees only feeding off one type of crop. The way this is now being addressed is that some farmers are planting supplemental plants between crop rows. This gives honey bees a bigger variety and helps prevent some of the problems honey bees have when they are only feeding on one type of flower or one type of plant.

The pandemic has really helped clear a lot of this up as well. During the lockdown, honey bees were thriving because there was far less pollution because businesses were closed down and the level of traffic in cities was significantly less than “typical.” Hopefully, all of these news studies will really help us get this problem figured out and we can head into the next decade in far better shape.