Baby Goat Saved from the Cold and Frostbite 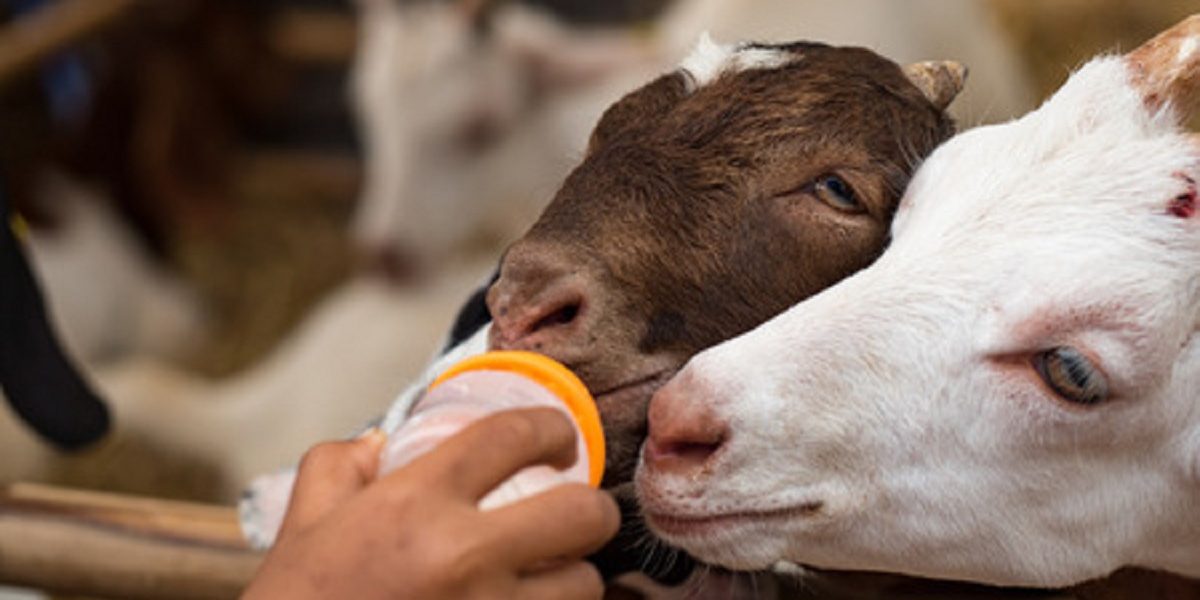 “She has a very animated face,” Leanne Lauricella said of baby goat Pippa. “She often has this shocked look, but she’s not scared. Actually, her personality is extremely laid-back.” According to Lauricella, who runs Goats of Anarchy, a rescue group for animals with special needs in New Jersey, Pippa is one of the most expressive goats she has ever seen. Pippa is the latest addition to the family and was just two pounds and seven days old when they got her.

“A couple contacted me the day after she was born, so she was a day old,” Lauricella said. “They were saying that two of her hooves were cracked and falling off.” No one is sure what happened to Pippa, but per the couple who originally found her, she was lying outside with her front right leg and back left leg injured. “Goats normally curl all their legs under, and that’s how they keep them warm,” Lauricella explained. “The couple said that for some reason, Pippa was lying with both of those legs out.”

Lauricella sent a volunteer to Missouri where Pippa was found to pick up the injured goat. After arriving back in New Jersey, Pippa was taken straight to the vet to see if they could get a better understanding of what happened to her. “They said, ‘We have no idea,'” Lauricella said. “It could be frostbite. Or it could be a crush injury because the goat’s foot was mangled a little bit. They thought maybe her mom had stepped on her feet, or [she] got stampeded somehow.”

To keep her in good health, the vet suggested they keep Pippa’s legs wrapped in bandages. To her surprise, the next day Lauricella noticed Pippa’s feet were shriveled up and turning black while changing her bandages. The vets confirmed that this was a sign of frostbite. Pippa was too young to have her legs amputated, so the vets encouraged Lauricella to continue to keep her legs bandaged and change them daily. During this process, Pippa was given antibiotics and Manuka honey.

Pippa cannot walk at this time, but as soon as she can, Lauricella plans on creating temporary prosthetics for her as she did for another rescue goat named Pocket. “Pocket’s running around like a crazy man right now,” Lauricella said. “He’s just nuts. So, as soon as [Pippa] heals, we’re going to do the same thing with her, just so she can get used to walking and using the muscle.”

Pippa had a rough start in the beginning, but with Lauricella, she’s expected to make a full recovery and live a long, happy, and healthy life in New Jersey. “Pippa’s doing really well,” Lauricella said. “It will take some healing and some rehab, but I think she’ll be okay. She’s just going to be another baby that we have on prosthetics.”