Ban on Pesticides: Minnesota on the Bandwagon 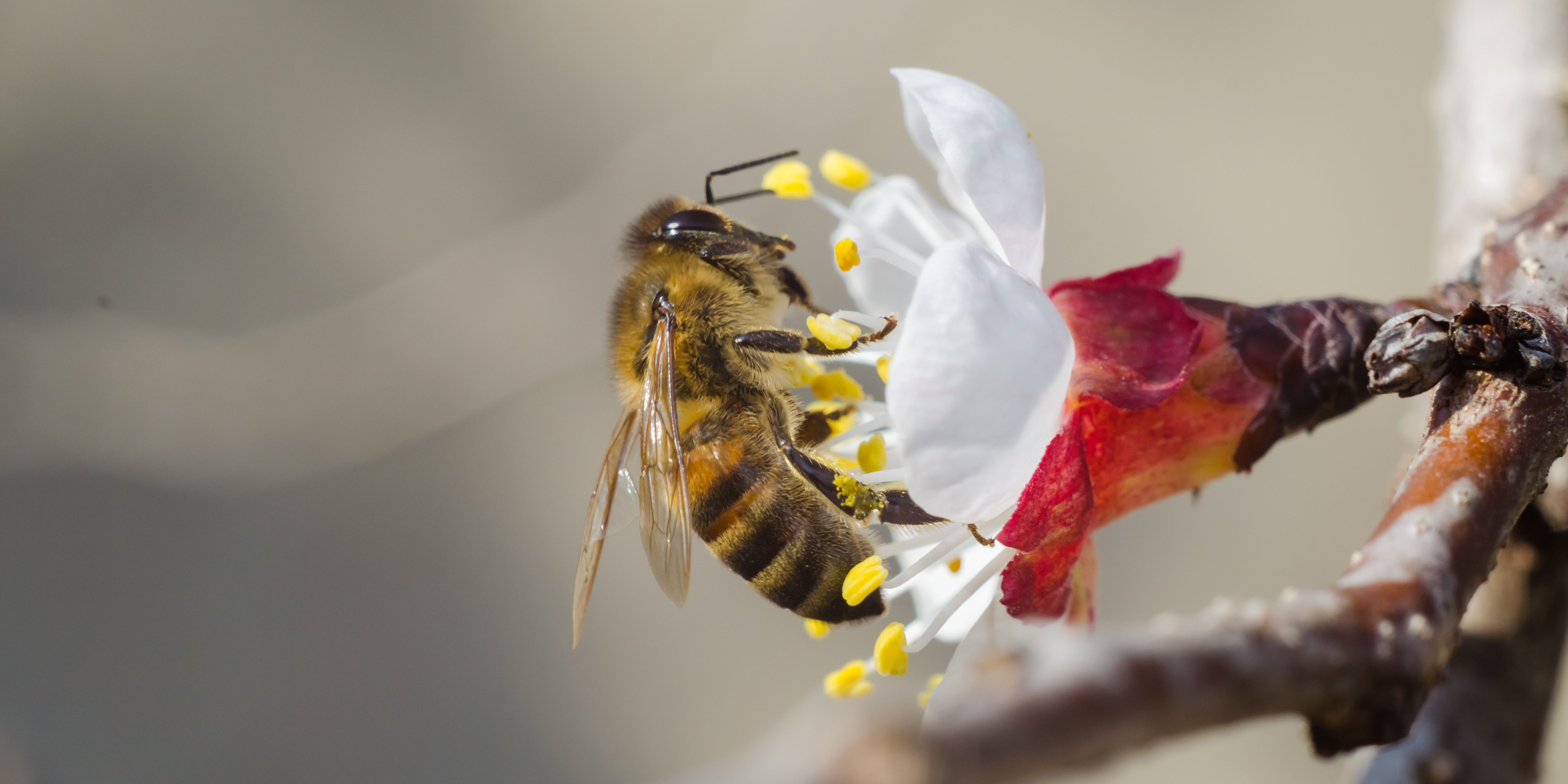 The debate regarding pesticides and their effects on honeybees and other pollinating species has been ongoing for several years, with some companies phasing out pesticides, specifically neonicotinoids, known to cause harm to honeybees as well as hurting their ability to navigate outside the hive. Some US states like Maryland have actually started setting limits on these pesticides to help declining honeybee populations in the hopes that safer pesticide alternatives would be optioned for instead. In the fight against neonicotinoids, Minnesota has joined the fray, with the state’s governor ordering the broadest restrictions yet on the use of these pesticides—and farmers are extremely concerned about being able to protect their crops.

Gov. Mark Dayton issued the executive order in the last several weeks requiring farmers to verify that they face “an imminent threat of significant crop loss” before being allowed to use neonicotinoids. At this time, exactly how farmers would prove their need for the pesticides has not been determined, though a special review of neonicotinoids was carried out to prompt the new limits. “Minnesota just became the national leader in protecting pollinators,” said Lex Horan, an organizer for Pesticide Action Network.

With billions of dollars’ worth of crops at stake, the U.S. Department of Agriculture performed a survey of more than 20,000 honey beekeepers and released it in May to show there were 2.59 million (eight percent) fewer honeybee colonies on January 1, 2016 than the 2.82 million one year earlier for beekeeping operations of five colonies or more. Altogether, honeybees are said to pollinate plants that produce roughly a quarter of the food Americans consume.

Possible inspirations for these limits came two years prior when the European Union limited neonicotinoids’ use after lab-based studies suggested they were a risk to bees despite them being used worldwide on crops to fight insects. Commonly used by US farmers on planted seeds to keep pests like aphids off crops, state officials have said they want Minnesota lawmakers to grant them the authority to regulate the sale and use of those seeds, which is a power currently in the hands of the US Environmental Protection Agency (EPA).

With the removal of the pesticides without a readily available alternative, farmers have been left dependent on a smaller number of chemicals to control pests, said Seth Naeve, an extension soybean agronomist for the University of Minnesota, making it possible for pests to develop resistance to those chemicals. “We’re concerned about losing tools and a lack of flexibility to address issues,” said David Kee, director of research for Minnesota Soybean Growers Association. The restriction has left farmers feeling the state has taken away essential tools for them to use in their trade, and most are saying they hope other states do not follow Minnesota’s lead.