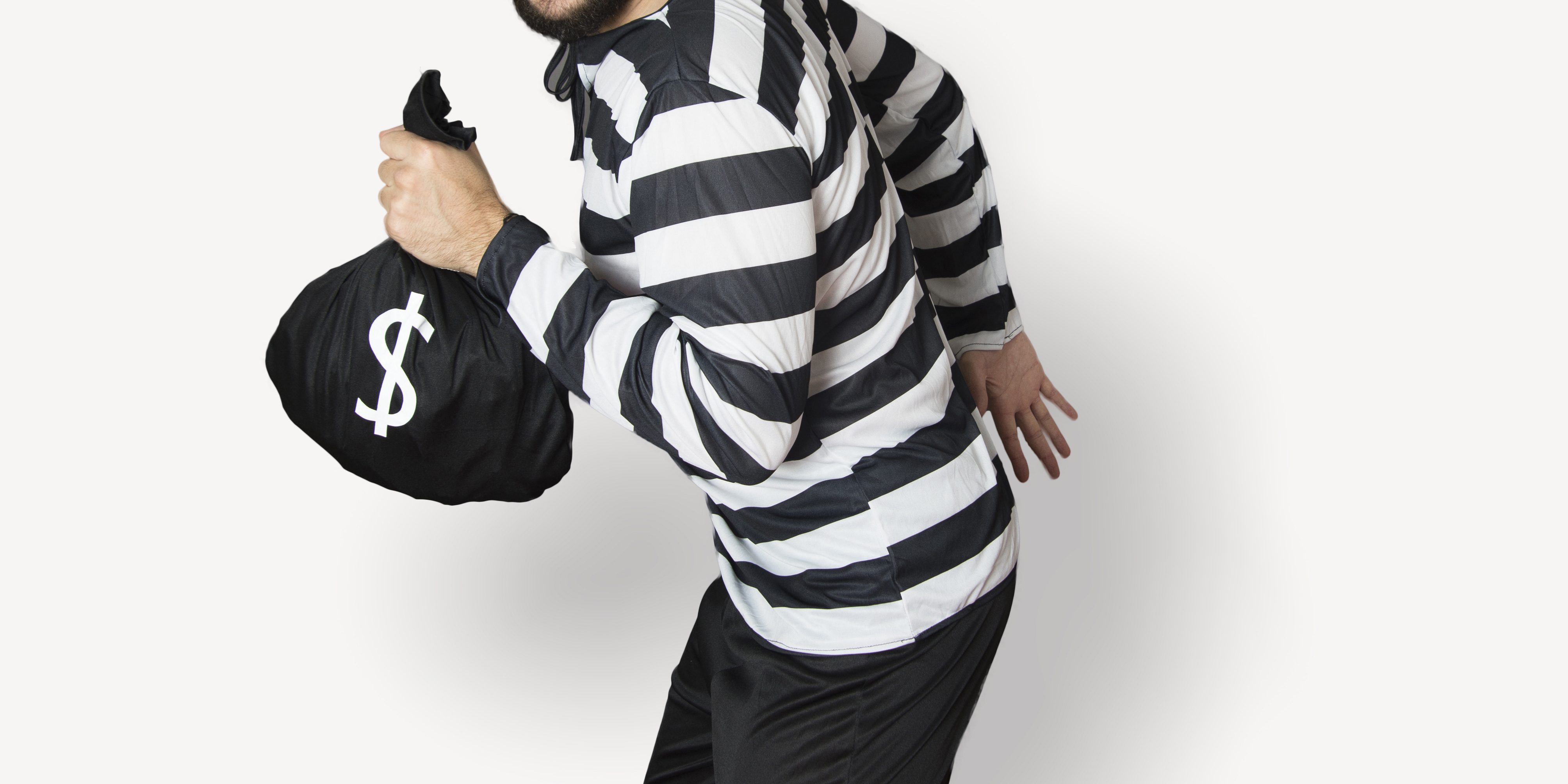 Kiwi Bee Waikato was stripped of 50 hives over the weekend when thieves robbed their site on Waipapa Road in Te Awamutu. According to Stuff.co.uk, the culprits cleared the entire site, leaving apiculturists wondering if the hives were taken to order. The National Beekeepers association stated that bee hive thefts are not uncommon and are very much linked to the rise in popularity of Manuka honey.

On Monday morning, the only thing that remained at Kiwi Bee Waikato’s site was one lonely bee hive and some empty pallets. Everything was in place Friday night when workers left the site and simply vanished by Monday morning. “We felt really gutted,” Harald Aalderink, Waikato branch manager, said. “It’s really a shock that the whole yard was cleaned out… You can’t believe it.” A subsidiary of Comvita, Kiwi Bee Waikato uses 8,000 hives to produce Manuka honey.

Aalderink believes the individuals who stole the hives likely took them out of the region, possibly moving them north where honey production has begun early. The thieves would have had to have special knowledge of how to handle and transport the bee hives as well as a suitable vehicle to haul them away. “Sometimes we think they steal to order… You have to know what you’re doing.” Each of the hives had a single box with no honey, weighing about 20kg and worth about $400 each.

Because of the recent theft, Kiwi Bee is looking into different security options including GPS trackers for the hives and surveillance cameras. This is not the first time the business has been robbed, however – throughout 2014, between 60 and 80 hives were stolen from Kiwi Bee. In one of these cases, the culprit opened the hives and selected frames in which to take from about 20 Te Kuiti hives according to Aalderink. He also believes the increase in price for Manuka honey – $30/kg – is a big motivator.

“The assumption is that most of these hives are being stolen because of the Manuka honey boom,” said Daniel Paul, chief executive of Kiwi Bee. “The assumption is also that the people stealing these hives are beekeepers themselves because you’re going to have to know what you’re doing. It’s not like just you or I can just rock up to 50-odd hives and nick them.” The hives stolen from Kiwi Bee will stand out according to Aalderink – the hives have a distinctive groove below the handle for the barcode.