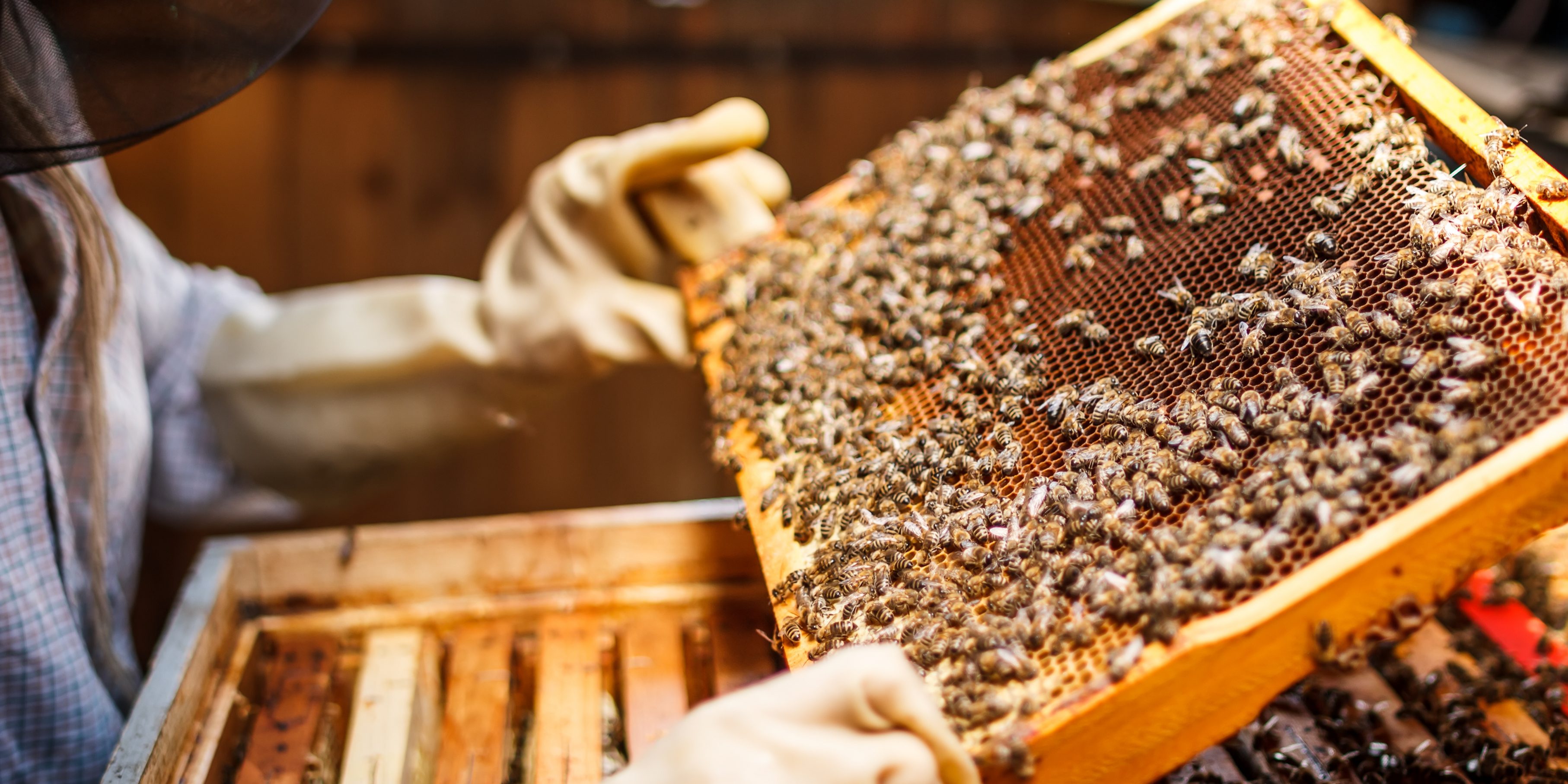 Competition Ramps Up as Beekeepers Battle Over Best Hive Sites

Harder attitudes and a more productive honey industry has led to increases in the charges to beekeepers for their beehive sites. According to an article posted on Stuff.co.nz, prices per beehive were recently raised from $5 a hive to $15 a hive and even higher ($50 a hive) in areas producing mainly Manuka honey. Originally, the Department of Conservation was only looking to raise the charge to $7.50, but the urging of Mayor Rachel Reese encouraged them to raise the price higher.

Nelson Honey, and its subsidiary, Rainbow Honey, are one the largest honey producers in the region, boasting approximately 4,000 hives. Philip Cropp, managing director of Nelson Honey, said that beekeepers are willing to pay the $50 charge per beehive for Manuka honey sites based on the large returns they often see. Manuka honey, once known as “giveaway honey,” has jumped from costing $10 per kilogram to over $20 per kilogram, likely because it is marketed to have many health benefits.

“The higher the rating the higher the price they can get for it. The honeys in the North Island do come out very high, that’s why DOC has lifted their price to $50. Some of those blokes up there in the North Island are making a fortune out of their Manuka honey,” said Cropp. As for hives producing standard honey, Cropp does not believe the increase to $15 a hive will be resisted. Standard honey producers are also seeing good growth, going from selling honey at $6 per kilogram to upwards of $8 per kilogram.

When you consider that each beehive can produce between 25 and 35 kilograms, it is no wonder beekeepers are not overly upended over the raise in charges – on average, beekeepers will make between $180 and $240 per hive, even for standard honey. In many cases, producing honey from beehives is extra money for beekeepers, so they are happy with the profits regardless of the increased charges. Issues do arise, however, as beekeepers begin to get into competition over beehive sites.

With sites becoming more and more limited, forestry companies and farmers are now charging beekeepers to host their hives and this is where much of the fighting occurs. “You’ve got to be aware that if somebody comes in and offers money to your farmers, you’ve got to match it,” said Cropp. “Some of the big firms are getting into bees and they’ve got no loyalty to anybody.”