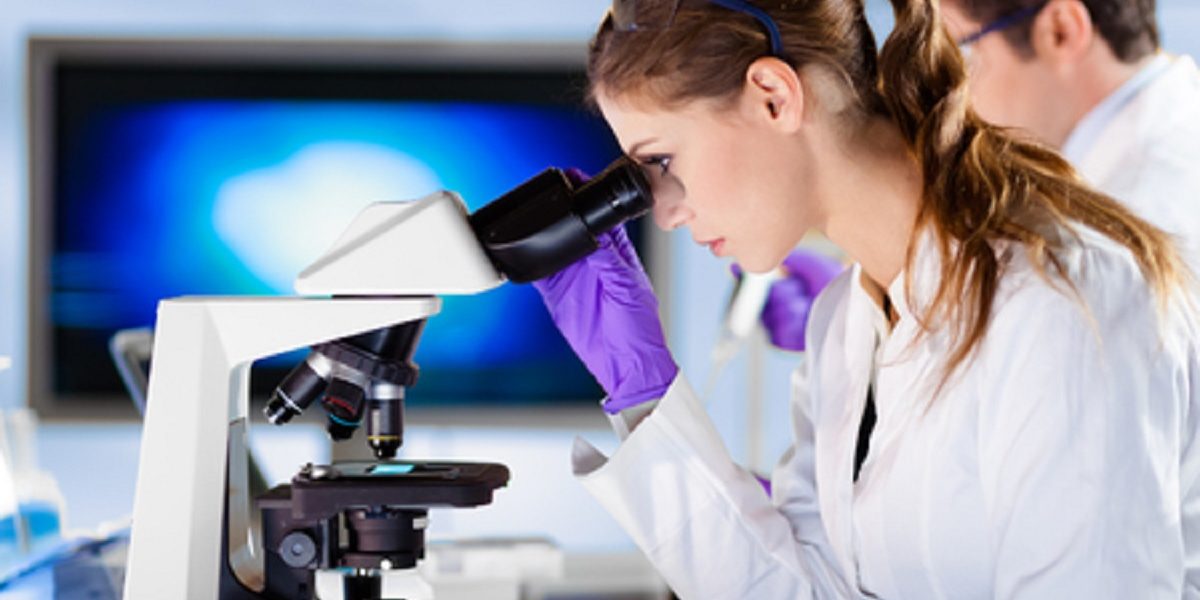 For as long as can be remembered, mites have been a threat to honeybees and their colonies, and these mites include the parasitic Tropilaelaps mercedesae. Research recently published in GigaScience has revealed the genome of the T. mercedesae has been greatly affected by its interaction with honeybees. The research was done by a team at Jiaotong-Liverpool University. And the genome sequence they found has made it easier to understand the mite’s biology and how it controls its host.

By studying this mite’s genome, the researchers hope to find a way to protect honey bee populations.The T. mercedesae is a bee parasite popular in most Asian countries, and the way it affects colonies are fairly similar to varroa mites. Both mites coexist in the same areas and are likely to grow worldwide with the global trade of honeybees.

Despite research, the decline of honeybee colonies is still a complex problem, with one of the most apparent issues being the decline in crop productivity. Honeybees are key pollinators all over the world—in places like China, farmers have started manually pollinating to increase their crop numbers and maintain orchards. So, understanding parasites’ tactics can help reduce the issues honeybees face. When bee colonies are infected, their ability to function starts to suffer. Some bees are infected as early as the larvae and pupae stage. This may leave honeybees with deformed wings and shorter life spans. If we can limit the number of colonies affected, we can maintain an abundant food supply for future generations.