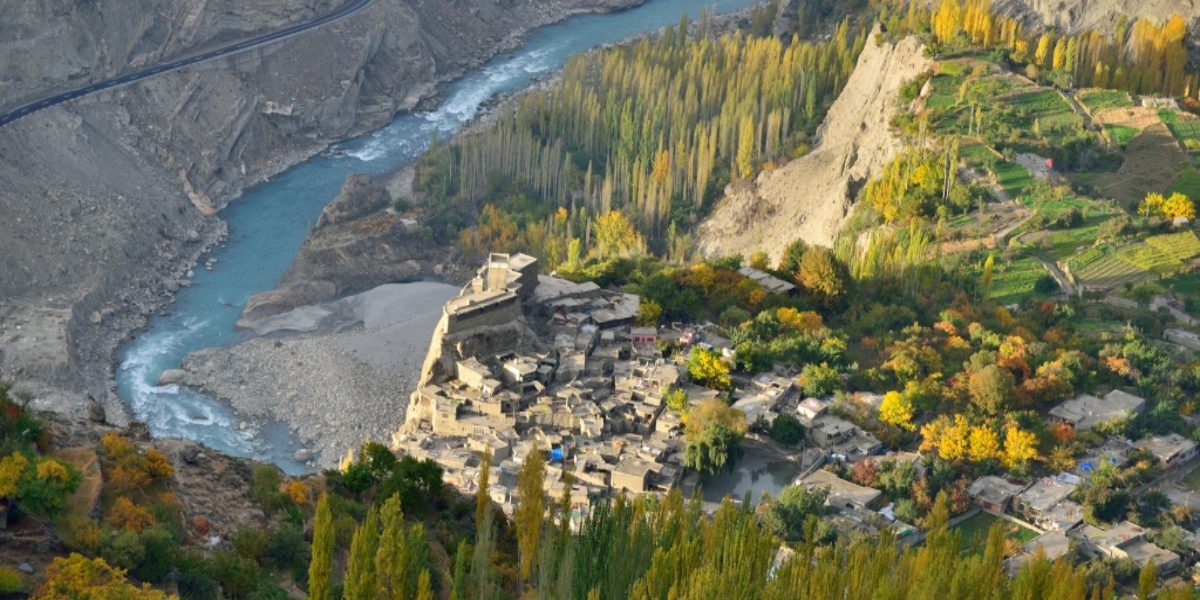 While many may not know it, September was Bee Awareness Month—an entire month dedicated to honeybees and other bee species—and it’s in times like these that many learn just how important bees are beyond providing honey. Farmers, for instance, require honeybees for pollinating to ensure quality growth of pastures, horticulture, and arable crops. For pastoral farmers specifically, bees are absolutely essential for pollinating clover. Clover, a legume, grows freely, contains pockets of nitrogen (making it ideal for crop rotation), and helps reduces the need for synthetic fertilizers. Beekeepers and farmers are more intertwined in each other’s successes than many often realize.

Takapau, NZ beekeeper James Ward says there are other crops that need pollination from bees on his farm including small seeds crops where it naturally pays off to have hives on the farm at the right times. “I’m on the side of clover production both for the amount of farms that need clover and the added value it gives us in the pack house. About 90 percent of our production is clover-based. We need about 800 tonnes a year for our local domestic sale of clover honey,” Ward said. Farms also provide sites for wintering hives that allow beekeepers to work in harmony to the benefit of their bees.

Experienced beekeepers know how many hives do well on a given site from the numbers yielded from past seasons. When there’s not enough food for the bees, the colonies start to decline and the farmers move the hives. “We each have particular areas for hives so we know how many bees are out there and how much feed is available to them. We can tell season to season how the bees are coping with the weather or the conditions and can act straight away if need be,” Ward said. He also says there are an increasing number of farmers asking for beekeepers’ opinions when planning for new riparian strips and shelter belts. Ward highlights the importance of which plants are toxic to bees—native karaka or introduced rhododendron for instance.

Factors that influence what to plant include climate and plant tolerances, soil and water, canopy level, plants size and maturity, and planting location. Because of this, the Trees for Bees NZ project was started in 2009 to encourage farmers to plant species with bee nutrition in mind. Chairman Ross Little estimates that bees contribute over $5 billion to the New Zealand economy each year.

“Pollination of clover by bees plays a vital part in provision of nitrogen to pasture through the nodules on the roots of legumes. This pollination has helped transform New Zealand’s hill country,” Little said. Much of the world’s food production depends on the pollination of bees, so the steps this organization is taking to promote bee nutrition is crucially important for the future of bees.