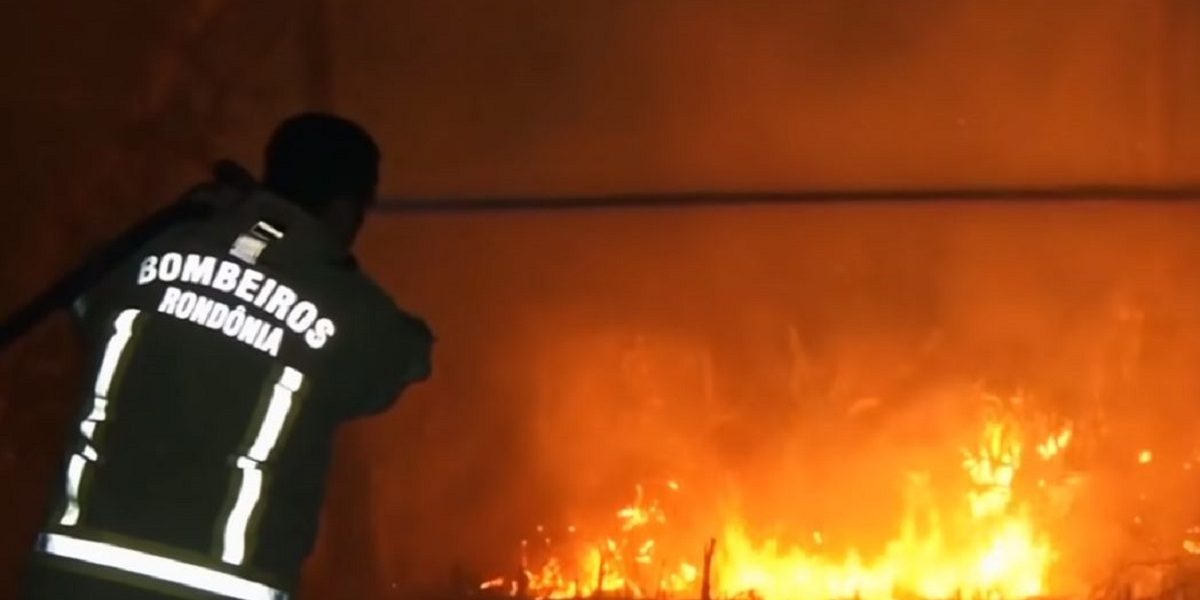 The recent wildfires in Australia have forever changed the landscape of the country and the beekeeping industry. We have seen estimates that more than 6,000 hives have been lost along with crops and plants vital to honey bees. Sadly, one of the fires that have probably destroyed the honey and pollination industry for the county are now being blamed on a local beekeeper.

The fire that kicked off in the Pialligo Redwood Forest on January 22 is now being blamed on a local beekeeper. According to reports, the beekeeper got reckless with his smoker. The Canberra Times claimed the beekeeper revealed “that they were associated with the start of the fire while undertaking honey bee observation exercises around Canberra Airport.” The leader of the Canberra Region Beekeepers stated the beekeeper was trying to complete his work prior to the “absolute fire boycott” when the accident happened. He stated, “The individual assessing needed to remember that there was a complete fire boycott, so he attempted to stay away from that. Be that as it may, it didn’t work out.”

As bad as this is, it is important to note this fire was but one of many fires that have been touched off in the area, so this beekeeper is NOT responsible for all the destruction from these fires. Regardless, it is not a good look for an industry that is already in trouble.

We have published several reports on how devastating these fires have been on the honey and pollination industry. Additionally, almond growers are now worried about their industry. These fires have, as stated above, just crushed the beekeeping industry, which means there are not enough honey bees to pollinate almond crops this year. Australia is the second-largest almond growing industry in the world, albeit it a distant second to the United States. Even so, it plays a significant role in the agricultural exports of the country, especially to China.

To offset the shortage of honey bees, almost growers are trying to lure beekeepers working strictly on the honey-producing side to work for them pollinating almond crops. However, as we stated, these fires are going to drive Manuka honey prices, and I am honestly not sure almond growers will be able to make it worth beekeepers while to change up their plans and pollinate almond crops rather than sending their bees to Manuka bushes to produce honey that is now costing more than $75 per jar here in the United States.