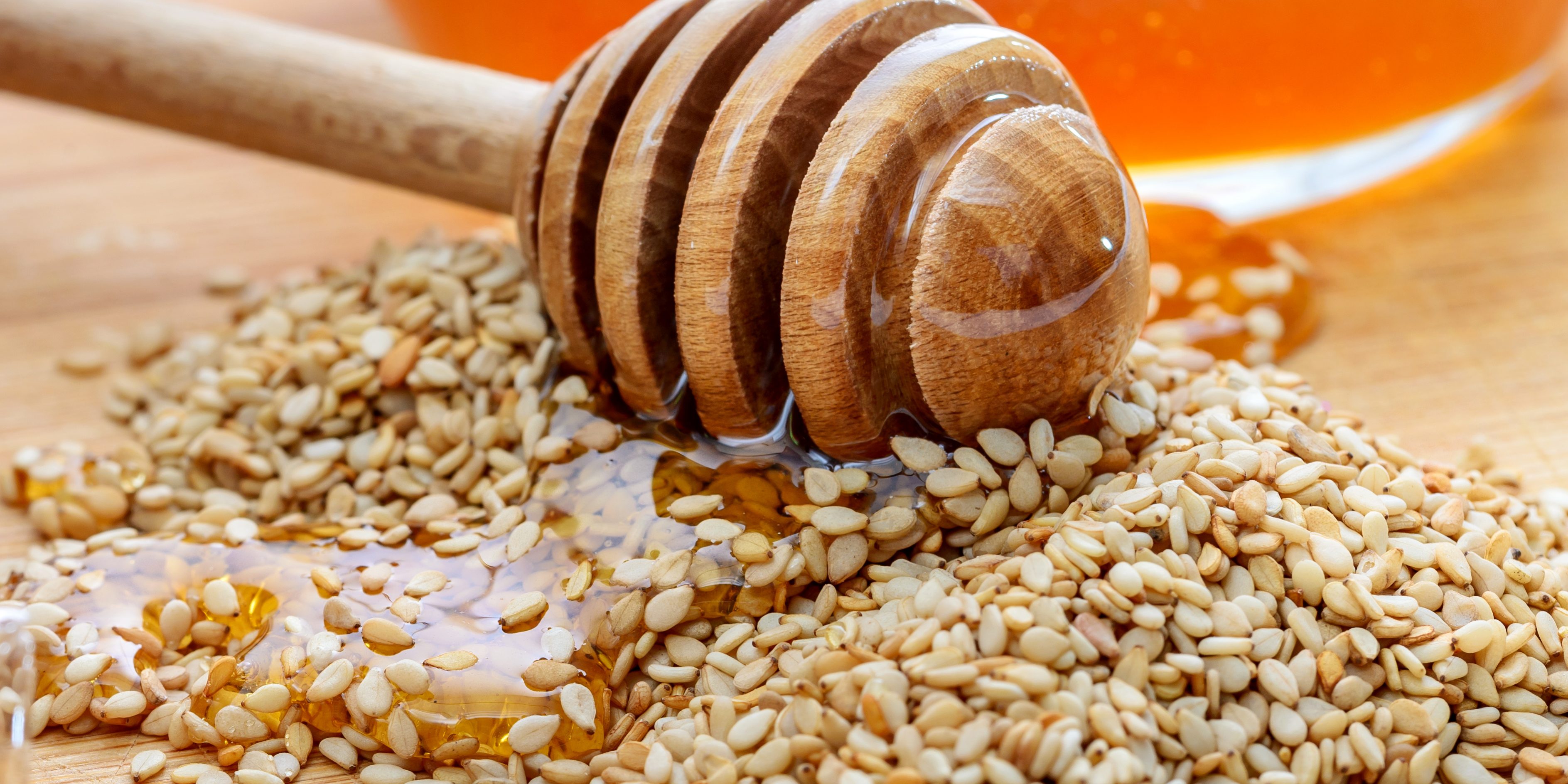 It’s not an uncommon story that eventually a retiree decides to find a vocation that he or she does less for money and more for enjoyment. A Bemidji, MN man, Les Hiltz, who spent much of his adult life harvesting and caring for his own farm, has decided his retirement vocation would be what was once a side project for aiding his squash field: beekeeping. On a farm where the farming equipment has aged and rusted a bit, Les’s beekeeping equipment is brand new and in top condition for many seasons to come.

Outside Bemidji, Les raises honeybee colonies in the summer and harvests their honey in the fall. Just last year, Les gathered an actual ton of honey from his 14 colonies, at 60,000 bees a piece. He sells jars of honey to local stores and to interested persons who come by his farm, which sits at the end of a gravel driveway marked with a sign: Honey Bee Road. In Les’s opinion, “If you get into beekeeping, you won’t get out. It grows on you. It gets in your blood.” While not one to mess with honeybees herself, Ruth, Les’s wife, makes her own mead with honey Les declares too moist to sell. She also makes her own salve by combining mineral oils with leftover beeswax. As the Hiltz’s proclaim, this salve has “worked wonders” on their friend’s feet. “He says he’s got baby feet now.”

As Les discovered in his experiences, family honeybee farms like his are often “too small to fail.” Specifically, Les’s and other small bee farms in the area haven’t felt the sting of diminishing honeybee colonies and the enigma of colony collapse disorder (CCD), compared to commercial operations. A honey veteran for 25 years, Les points to pesticides as a prime causal factor in collapsing colonies, as small farm bees often aren’t often touched by pesticides used on larger farms. “It’s the bigger guys dealing with that,” Les said, referring to CCD. “If a bee comes in contact with some of those pesticides, it’s going to die.”

Being isolated from CCD, Les’s 14 wooden hives form a line in his backyard, buzzing with bees working to make a few drops of honey in their lifetimes. For the best protection, Les built a fence around his hives with plenty of voltage to discourage the most determined critters, from bears who want the honey and skunks who want some bees. “We had a deer hit the gate once,” he said. “Dropped right to his knees.”

As the local honeybee expert, Les is aware of the threats honeybees face, given they pollinate 70 of the world’s 100 most popular crops and the US saw 44 percent of honeybee hives lost. However, like many beekeepers, Les is working to recruit new beekeepers to come into the business after him, giving presentations across the state and visiting schools to spread the word—which we can expect from a man with probably enough bee venom is his blood to be a honeybee himself.