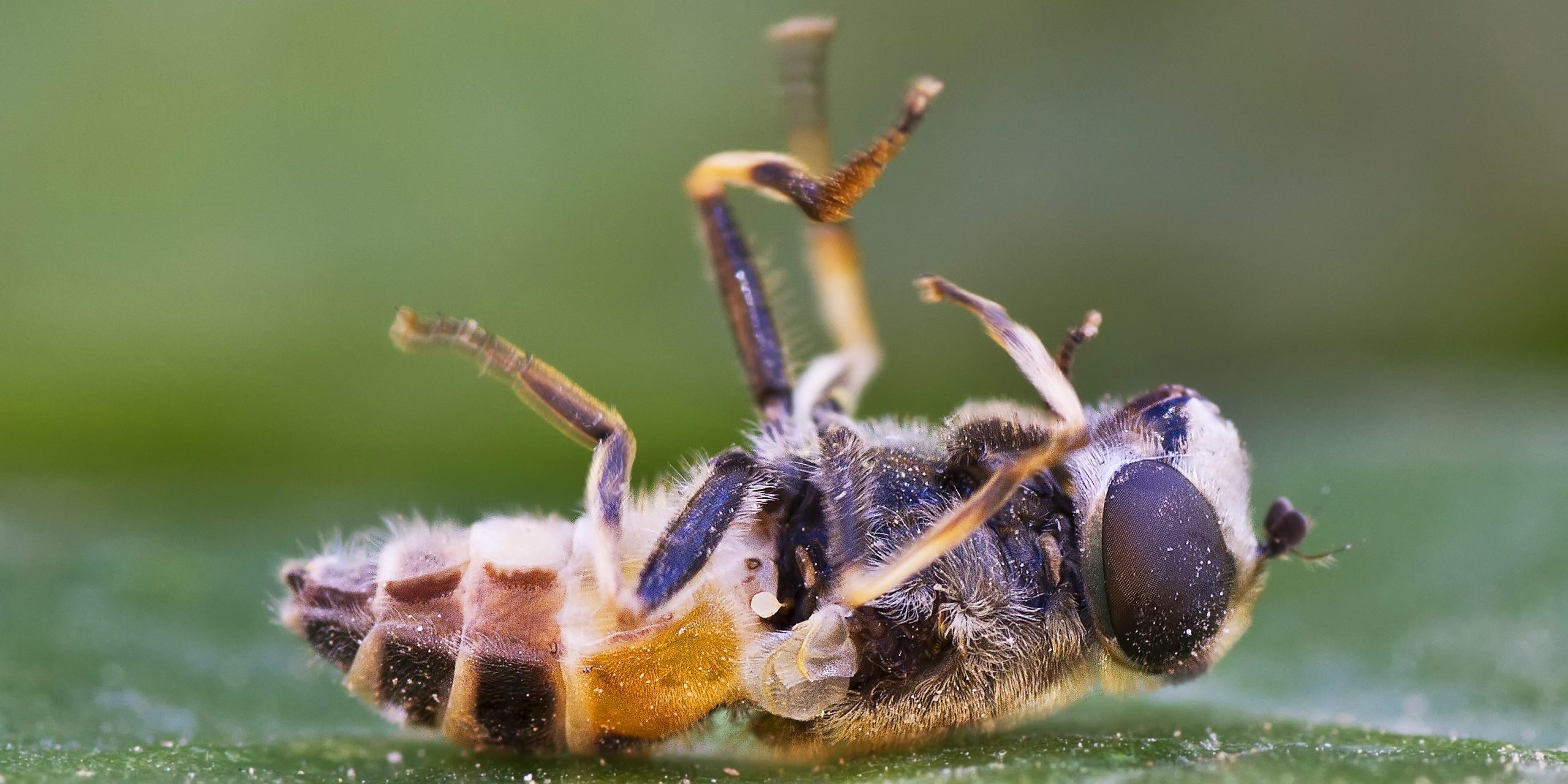 Exposure to Hazardous Pesticides Cause for Dying Honeybee Populations

The United States Environmental Protection Agency has released its long awaited preliminary honeybee risk assessment report – this report, according to PalmBeachPost.com, concludes that a widely used pesticide has been directly linked to the severe decline in honeybee populations. Harmful chemical residues from the widely used imidacloprid have been found on crops where many honeybee populations forage, which includes a number of plants including citrus fruits and others.

Imidacloprid is one chemical among several that fall into the class called neonicotinoids that have been used in Florida, specifically on citrus groves. The report has concluded the use of these chemicals over the years are a contributing and major factor to the loss in honeybee populations. This report marks the first time the Environmental Protection Agency has assessed the impact of neonicotinoid pesticides on honeybees. While this is true, a study in 2014 done by the Harvard School of Public Health did identify neonicotinoids as being “likely the main culprit” in Colony Collapse Disorder (CCD).

The EPA’s preliminary risk assessment showed the pesticides residue level was 25 parts per billion, which has led them to set the threshold – pesticides present below this level will likely not cause issues for honeybee populations and hives, but levels at and above 25 parts per million will cause issues with pollinator hives. The negative effects of the amount of pesticide present include decreases in pollinator populations as well as a decrease in the amount of honey that is being produced by foraging hives.

“Delivering on the President’s National Pollinator Strategy means EPA is committed not only to protecting bees and reversing bee loss, but for the first time assessing the health of  the colony for the neonicotinoid pesticides,” said assistant administrator of the Office of Chemical Safety and Pollution Prevention Jim Jones, “Using science as our guide, this preliminary assessment reflects our collaboration with the State of California and Canada to assess the results of the most recent testing required by EPA.”

“We cannot incorporate highly toxic and persistent chemicals into virtually all agricultural crops and ornamental plants without detrimental impacts on large populations of bees, butterflies, and birds and other organisms important to a healthy ecosystem on which life depends,” said executive director of Beyond Pesticides Jay Feldman (Beyond Pesticides is a science and advocacy group based in DC). “Even low level exposures to bees over vast acreage represent an unsustainable threat.”