Bushfires in Australia Will Have Unsuspecting Impact on Honey 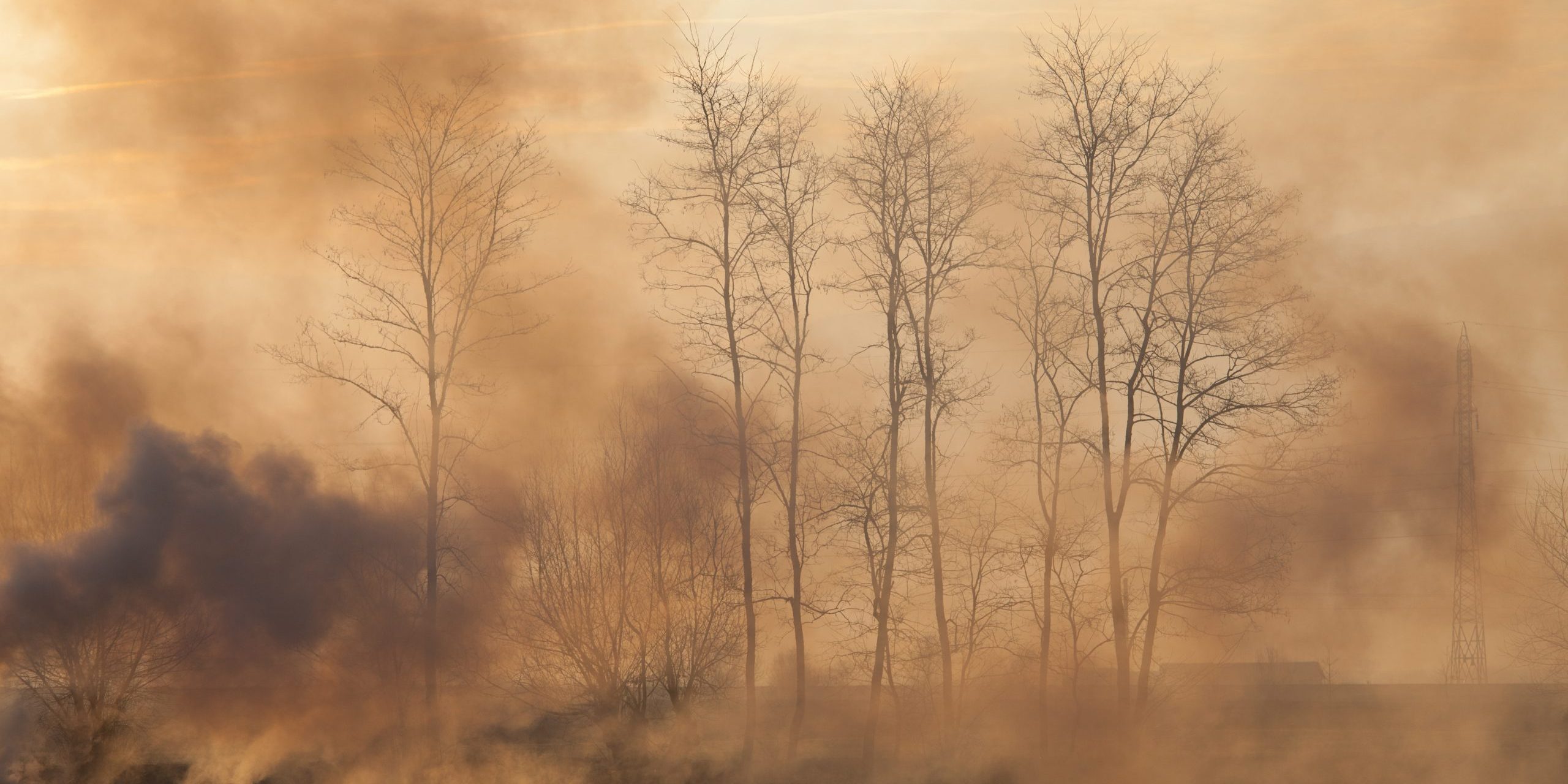 The bushfires that ripped through Australia were devastating to the beekeeping industry, but it is finally starting to get rolling again. Winemakers were feeling much the same pinch but they have another problem. The smoke from the bushfires has infiltrated the grapes that were not destroyed, making them all but useless. The honey industry, however, is seeing a different effect.

Even though the beekeeping industry is coming back to life, it is going to do so slowly. The bees faced a very stressful time due to these fires and some beekeepers, including Bowral beekeeper Deb McLaughlin, are going to allow the bees to recover with as little interference from the beekeepers as possible. She stated, “The last thing we want to do is go up there with a smoker and stress them out more.”

Amazingly, the flowers are already blooming again. McLaughlin stated, “The gums are blooming, which is amazing, and the flowers are out and it looks spectacular.” She added, “The bees are out foraging – it’s incredible to see it again.”

In addition to taking more time to recover, the bushfires have added something else to the honey industry… a new level of flavor. While the smoke has destroyed the grapes, it may have helped the honey industry in the area. Honey producers are saying the smoke has added a new dynamic to their honey, a smokey flavor. McLaughlin stated, “With the honey I have tasted, the frames do smell smoky and I think we’re going to have a honey with a smoky component to it. I think it will be favorable.”

McLaughlin considers herself to be on the lucky ones. While the brushfires hurt her business, her bees can still forage. Other beekeepers are not so lucky. McLaughlin stated, “It’s appalling for the beekeepers in those areas.” She added, “They’re having to continue feeding their bees because they’ve lost their pollen and nectar with the gum trees taken out with the fire.”

The good fortune of McLaughlin was not all luck. During this crisis, she continued to water her gardens with her water supply to keep her flowers alive. The recent rainy season topped off her tanks, so she expects the upcoming season to be a good one. She stated, “I am optimistic because we’ve had so much rainfall. Farms are full, everything is lush and green, and starting to bloom. There are blossoms on citrus, salvias are flowing, rosemary is about to flower, and it’s their favorite. With the lavender, there’s lots of purple around me and they love the catmint and the native bees are all over that too.”