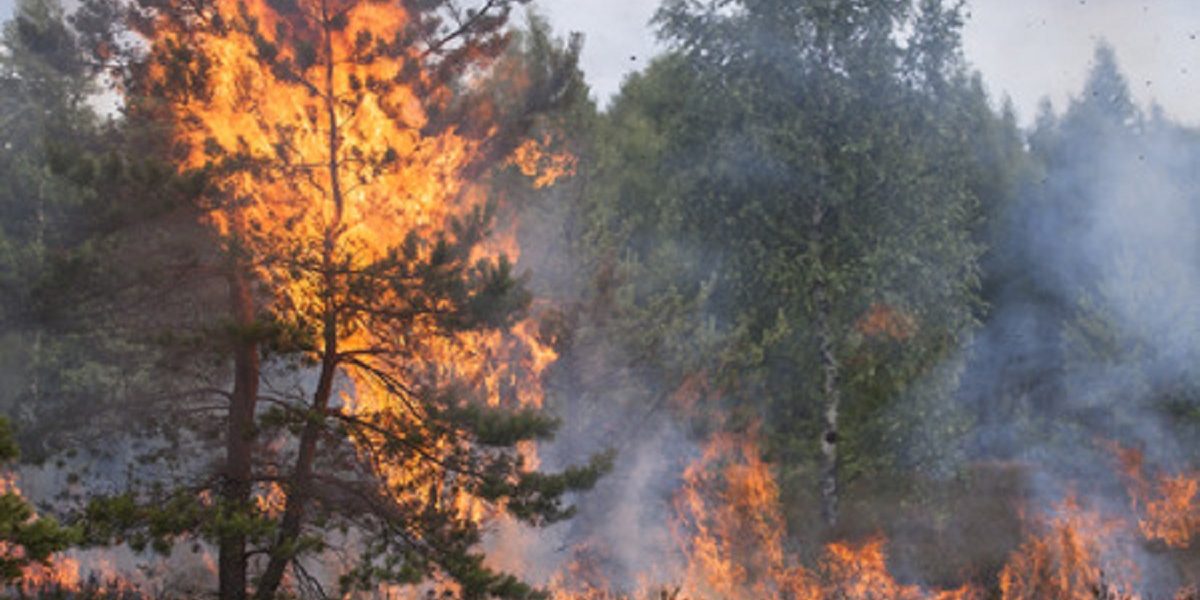 For those who live outside of California, the wildfires taking place within the state’s borders and their record-shattering devastation may not have had everyone’s attention. However, it surely had the attention of Ventura, California residents Steve and Kelly Nimmer. After being woken up in the middle of the night by a phone call from their friend, the Nimmers learned the Santa Paula fire, which had ignited mere hours beforehand, had reached Ventura.

This meant the Nimmers, who work as beekeepers, had to act quickly in order to evacuate their honeybee colonies. Their company, Mission Beekeeping, removes beehives from businesses and homes, and they had planned to begin harvesting and selling a portion of their bees’ honey. When they learned of the fire, the Nimmers drove to the western Ventura property where they kept 160 beehives. According to Steve, “When we showed up, the fire was two ridges back. We went into panic mode.”

The couple then loaded their truck up with as many beehives as could fit and brought them to a friend’s Lake Casitas property. They managed to get back in time for another run, but once they arrived for the third load around sunrise, they had run out of time. “The field was just in flames,” said Kelly. The Nimmers lost half of their hives and roughly $50,000 as a result. Even with the help of various disaster relief programs, the couple remains unsure of how much of their losses they can recuperate.

The Rest of the Beekeeping Community

Everything the Nimmers experienced during the wildfire was very common within the small professional beekeeping community of Ventura County. Most of them, rather than sell honey, focus their efforts on renting their hives to farmers and providing pollination services. However, due to the fires, springtime almond growers may find there just aren’t enough bees to fill their quota. “The colony loss from this fire is going to be huge,” says Dave Mitchell, owner of Blue Ridge Honey and Mitchell Bee Products. “It will have a large impact on the beekeepers in this area.”

Mitchell says he fortunately didn’t lose the hives he set up on a Santa Paula orchard. Beekeepers in the area often keep their hives near or on orchards, with most of them being in the Upper Ojai Valley as well as the hills between Santa Paula and Ventura, areas that were ravaged by the wildfires. Being made with wax, beehives do poorly in fires, with wax’s melting point being 145 degrees and its flash point 400 degrees. “When the wax goes, it looks like a candle,” says Mitchell. “It basically turns into gasoline when it gets hot enough.”