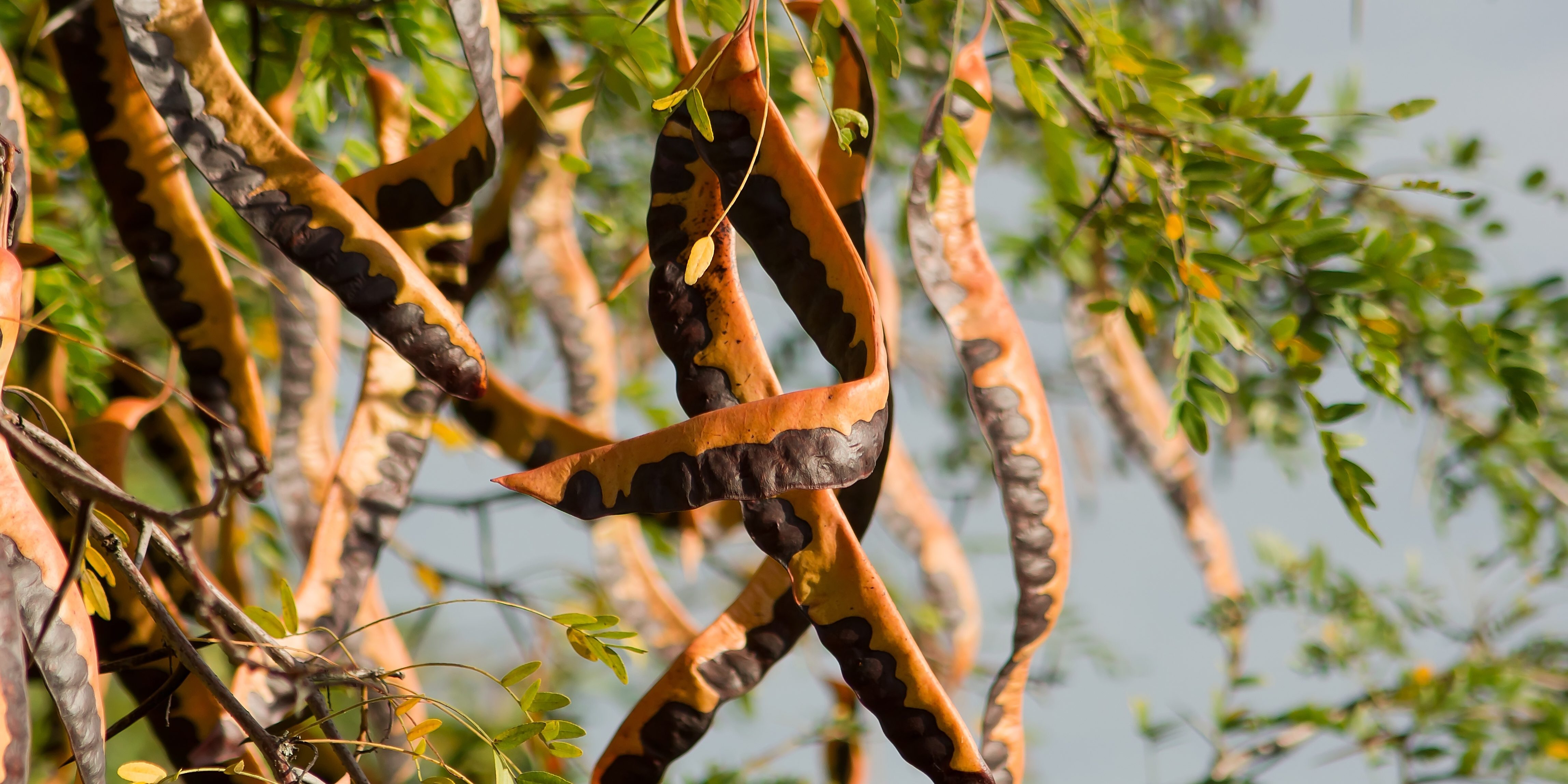 Robert J. Warren, an assistant professor of biology at SUNY Buffalo State, said that once while performing field work in Southern Appalachia, he realized, “whenever I saw a honey locust, I could throw a rock and hit a Cherokee archaeological site.” Even further, Warren formed the hypothesis that “Native Americans may have affected the concentration of plant species long before Europeans came to North America.” Why this is of interest is due to the fact ecologists tend to assume that the distribution of plant species is determined by abiotic characteristics, such as water, sunlight, temperature, and soil type. Given his strong interest in patterning, Warren decided to find out if honey locust distribution patterns and Cherokee sites actually correlated, eventually publishing his findings in the scientific journal PLOS ONE.

Warren knew the main dispersal of honey locust seedlings was once the mastodon, between thousands and millions of years ago. Considering mastodons disappeared more than 10,000 years ago, the assumption would be that the honey locust, once reliant on a specific now extinct species, would exist today in “smaller, remnant populations.” Some theories suggest smaller animals like white-tailed deer are responsible for today’s widespread populations, but Warren chose to investigate further as his research focus urged him to.

As he kept going, Warren applied his understanding of mutualism between biotic–or living organisms–to the questions presented by honey locust distribution patterns. “Some plant distributions,” according to Warren, “reflect the niche requirements of the mutualist than the plant itself,” meaning those who relied on the honey locust for resources–like the Cherokee Nation–were more likely to have affected the pattern of the plant than the plant itself.

Further research yielded more evidence to support Warren’s theory of the Cherokee Nation influencing honey locusts. Specifically, the Cherokee likely cultivated honey locusts and had reason to, due to the sugar, the wood for game sticks and weapons, and that the tree held spiritual significance. Warren, with this background knowledge in place, conducted searches for honey locust trees and then used military maps, historical accounts and markers, and archaeological research to find Cherokee settlement sites. Upon verification by appropriate sources, Warren’s results strongly suggested that honey locusts were strongly patterned by Native American settlements more than by abiotic characteristics or dispersal by smaller animals.

This discovery, while seemingly small in the grand scheme of things, is great in that it supports the fact that many patterns within nature today were shaped by Native Americans long before they were overtaken foreign settlers. Paw paws, the Kentucky coffeetree–further study of such patterns have suggested so. Warren stated it beautifully at the conclusion of his study the incredible impact by these decimated peoples: “Native Americans were shaping their environment long before the colonial period. Instead of pyramids and temples, they left their mark in the ecosystem they helped to create.” Such facts might provide stronger appreciation for those who may not be as forgotten as one might think.