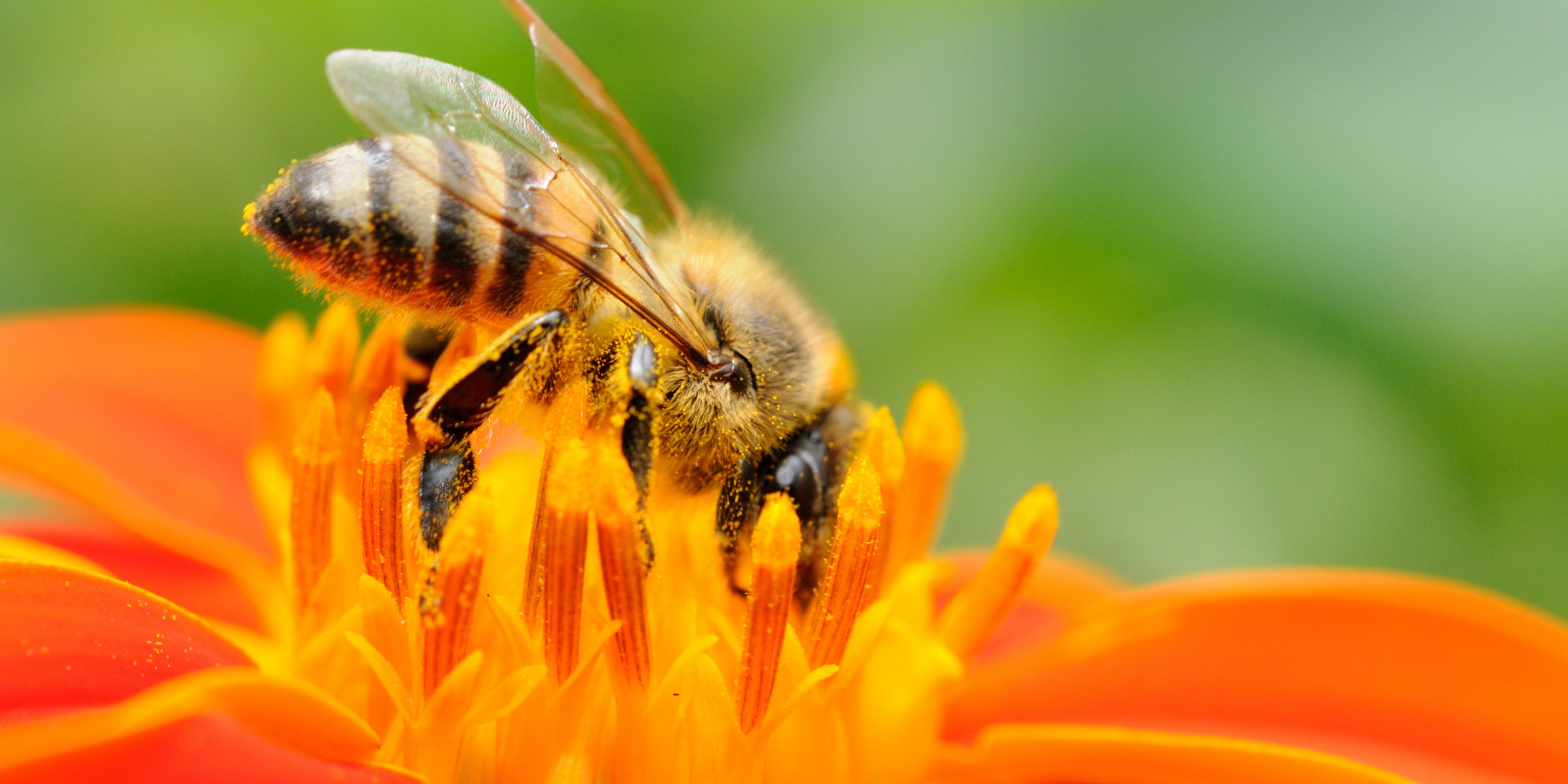 With the decline in honeybee populations in the US and around the world, numerous organizations both private and public have been putting forth efforts and doing what they can to stop or even just slow the significant losses in numbers, which likely have been occurring for several decades now. The USDA’s Natural Resources Conservation Service (NRCS), for instance, has been trying to address the issue by beginning the Honeybee Pollinator Initiative in Montana, which “partners with farmers, ranchers, and forest landowners to ensure honeybees have safe and diverse food sources during a time when they need it most,” according to Lisa Coverdale, an NRCS Montana state conservationist.

Honeybees, dependent on them as we are, pollinate roughly $15 billion worth of crops every year and over 130 types of fruits and vegetables. They play a crucial, irreplaceable role in agriculture, and declines in their populations threaten not only their survival but also almost all of our food supply. In response to this, the Honeybee Pollinator Initiative is attacking one of the many suspected causes of these declines, which is a lack of safe food sources due to strong pesticides. The initiative gives farmers, ranchers, and forest landowners the chance for financial assistance to improve food sources for honeybees on their lands. One example is a farmer using funds to replant native wildflowers–untouched by pesticides–after eradicating invasive weeds–that way the farmer stays on top of his fields, but doesn’t force bees to lose a natural resource.

The Honeybee Pollinator Initiative funds these farmers and landowners to implement conservation practices like the above example, getting these funds from the Environmental Quality Incentives Program and always taking in applications (though 2016 funding has an upcoming deadline). These stronger conservation practices not only benefit honeybees, but also strengthen agriculture, support other beneficial insects and wildlife, and improve other natural resources. According to the NRCS, “appropriate cover crops and better rangeland and pasture management reduce erosion, increase soil health, inhibit the expansion of invasive species and provide food and habitat for insects and wildlife.”

The funds coming from this initiative provide safe motivation to farmers and landowners to contribute to a long term solution for not only the general public but also their own private interests. Whether these individuals are raising cattle, corn, gardens, or forests of trees, they benefit from the practice of safer conservation for an under-acknowledged necessity to the human condition. By saving the honeybees and their food sources, people can secure their own futures and thereby provide us the chance to properly combat the likely causes of so-called honeybee demise and prevent further significant losses in numbers.