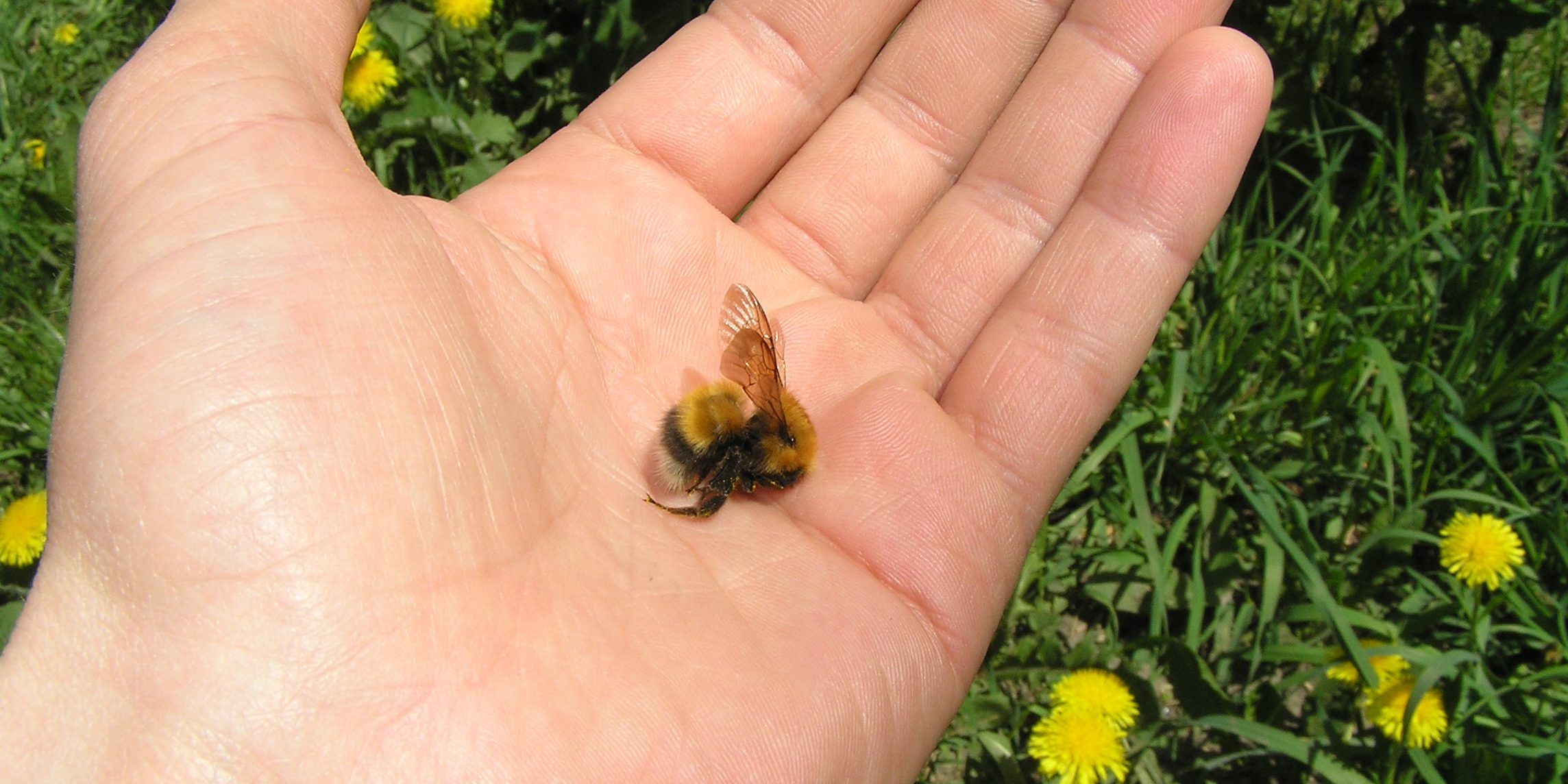 With the regular honey season over, it’s time for an annual mass journey of millions of honey bee hives to California’s almond groves, and researchers continue to work in helping to lower the odds of pollinators as well as their offspring from dying while out there. Every winter, commercial beekeepers from all over the country stack their hives on trucks and head for California, where February brings out the white and pink blossoms of almond trees in the Central Valley.

Almond growers typically rent around 1.5 million hives on average per year, and without the honey bees, there wouldn’t be almonds, as there aren’t enough native bees in California to pollinate the blossoms responsible for over 80 percent of almonds in the world. The problem was that bees and their larvae started dying while staying in the Golden State, and no one was really sure why. The issue started in just adult bees, leaving most beekeepers worried about losing their queens, but, back in 2014, roughly 80,000 colonies—or five percent of the bees brought for pollination—saw adult honey bee deaths as well as dead, deformed broods, and some whole colonies were left dead as well.

Reed Johnson, a bee expert from Ohio State University, received support from California’s Almond Board and began searching for the reason behind these bee deaths. Results from earlier research showed that insecticides previously thought to be bee-friendly were affecting larvae. Building off that, Johnson started another study, recently published by the journal Insects, which detailed how different combinations of fungicides and insecticides that are usually deemed “safe” by themselves for honey bees become lethal cocktails whenever they’re mixed together.

Johnson and his co-authors identified the chemicals typically used in almond groves, thanks to California’s detailed, robust system for tracking pesticide applications. After that, they tested these chemicals in various combinations on honey bees and bee larvae. In extreme cases, the combinations lowered a larva’s chances of survival by over 60 percent compared with control larvae groups that weren’t exposed to insecticides and fungicides. “Fungicides, often needed for crop protection, are routinely used during almond bloom, but in many cases, growers were also adding insecticides to the mix. Our research shows that some combinations are deadly to the bees, and the simplest thing is to just take the insecticide out of the equation during almond bloom,” Johnson said.

This recommendation is catching on already and is being promoted by leaders in the almond industry, beekeepers, and similar experts. Per Johnson, most almond growers have started rethinking their management practices, including backing off their use of insecticide during the almond season. This is great news for bees, and it doesn’t seem to be hurting the almonds either, as there are even better opportunities for controlling problematic insects whenever almonds aren’t in bloom. Johnson added, “The thing is, growers were using these insecticides to control a damaging insect—the peach twig borer—during this period, but they have other opportunities to do that before the bees enter the almond orchards or after they are gone.”