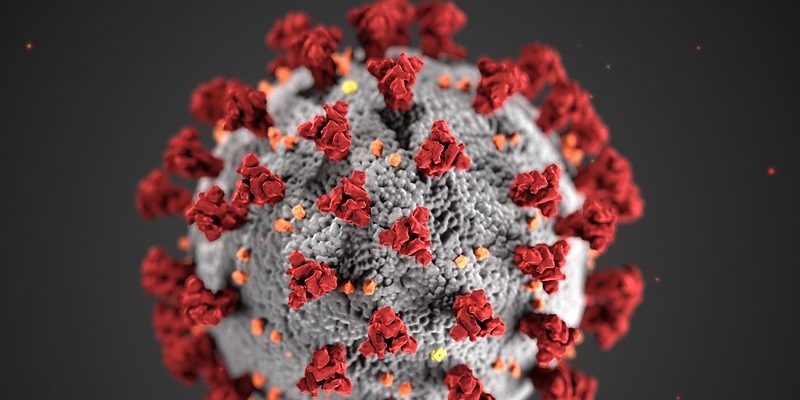 When the coronavirus first hit, especially in China, there was significant worry about how it would impact the honey bee population. This was clearly not about the virus hitting the honey bee population but the fact managed bees were still relying primarily on beekeepers for nutrition. The same could be said, but to a lesser extent, in Europe and here in the United States.

Well, as it turns out, honey bees may benefit from the coronavirus now that they are leaving their hives and pollinating again. A conservation charity in Europe believes that because the quarantine has led to significant growth of wildflowers, honey bees will have more than ever this season to feed on. This will also help a wide array of other wildlife as well, such as birds and butterflies.

These roadside patches that are now present are not usually there. During a “normal” season, these areas are usually mowed down. Now, because services are being restricted, we have what are, in essence, roadside conservations that are turning into a buffet for pollinators. Flowers such as the oxeye daisy, yellow rattle, wild carrot, meadow crane’s-bill, greater knapweed, white campion, burnet-saxifrage, betony, harebell, and field scabious are all now abundant.

Many areas throughout the UK, such as Flintshire, Lincolnshire, Newcastle, Norfolk, and Somerset, are scaling back on services such as roadside mowing and other areas have already decided that these services are going to have to wait until later, possibly being put off for the entire season.

Plantlife’s botanical specialist, Trevor Dines, stated, “It’s a real opportunity for verges to flower again, some for the first time. If the lockdown ends in late May, drivers will see great swaths of oxeye daisies and ladies bedstraw.” Kate Perry, the road verge campaign manager for Plantlife added, “The fix is startlingly straightforward. Simply cutting verges less and later will save plants, money and reduce emissions. We need to rewild ourselves and accept nature’s wonderful ‘messiness’.”

Now, at some point, strictly for sightlines and safety reasons, there will need to be some mowing done, but that should still leave many of these massive fields that do not impact safety or sightlines intact. Dines, who is also a beekeeper, stated, “This will certainly be good for pollinators. Last year, we already saw improvement in the areas where councils were cutting less. I had my best ever year for honey. It’s also good for mental health. People are desperate for wildlife and color right now. Let’s see what the public response is. For lots of commuters, myself included, verges are the only chance to see wild plants.”

It is nice to see that out of the crisis, something good may happen.