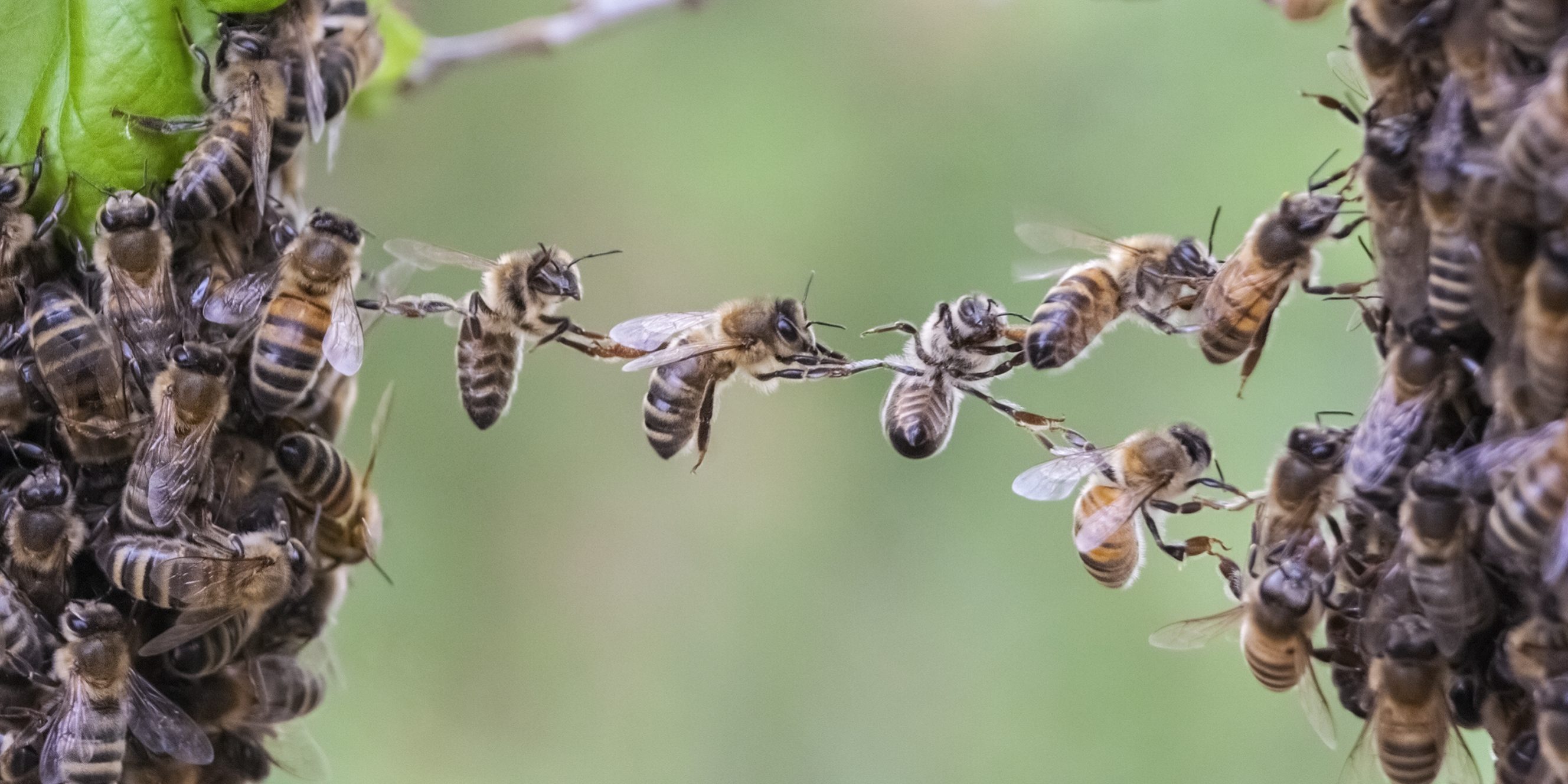 All types of animals, as has been done for hundreds of years and as long as we’ve been domesticating animals, are typically bred for the most desirable and beneficial traits in any given industry. Some include calm temperaments in dogs, certain sizes for pigs and cows, but for beekeepers, it’s more likely they will select queen honeybees with the most successful breeding records in their hives, as they have a multitude of desirable traits. Because of this, beekeepers often trade queens with other colonies to maximize honey production or breed more desirable traits, according to Lena Bayer-Wilfert of the University of Exeter. The result is higher quality honey, but this practice, as a recent study discovered, can also lead to the spread of infectious viruses, such as ‘Deformed-Wing Virus’ (DWV).

As the name would suggest, DWV causes deformities in bees, particularly in the wings and abdomen, including stubby, inadequate wings, an overly rounded belly, and paralysis in many of the appendages. Bees with symptoms only live about 48 hours and are usually expelled from the hive to reduce the number of infected. A team of scientists from both UC Berkeley and the University of Exeter, led by scientist Mike Boots, has been working tirelessly to trace the origins of DWV, and they believe DWV is tied human-managed bee colony trafficking, which only adds to the number of problems currently affecting global bee populations.

According to the study, DWV is transmitted through Varroa mites that parasitically feed on bees’ blood. These mites can infect and collapse an entire hive, but because hives from all over the place are often rented out to farming operations as pollinators, a hive with undetected mites can infect another from three states away. “The disease can spread easily in such operations,” says Robin Thorp, a member of UC Davis’s Honey Bee Research Facility, “because hives from different parts of the country may be housed in close proximity on the same orchard.”

It is common for bees not to be properly screened for diseases when transported from one location to the next, and it’s for reasons like Deformed-Wing Virus that tighter regulations in the beekeeping industry should be either properly disclosed or more strongly enforced. Honey bees are so crucial to “maintaining biodiversity and resilience to ecosystems,” by the words of Bayer-Wilfert, as well as securing long-term food supplies that we can only hope that more studies are under way to understand DWV and other issues hurting the honeybees.

“Any damage that might have been done has been done,” Thorp said. Now, researchers can go forth to address that damage done to populations of honeybees and find ways to prevent even more in the future.