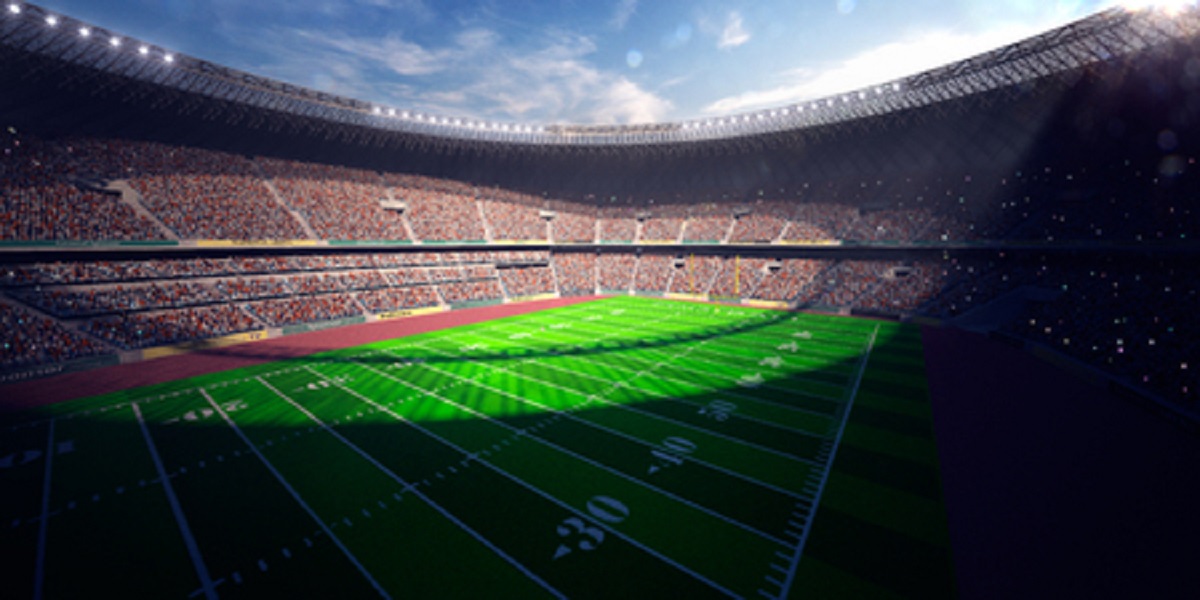 Broncos fans out there can now add another entry to their list of reasons why they love this team—they’re currently acting as hosts to several beehives and thousands of honeybees in the process. As to how this came to be, the team recently doubled its headquarters’ landscape, and grounds director Brooks Dodson noticed flowers weren’t blooming anywhere or at least not to a significant degree. “I just noticed there wasn’t a lot of bees on our property,” says Dodson. Fortunately, a friend of Dodson’s mentioned recently meeting several beekeepers, Joe and Deb Komperda, whom Dodson visited soon after.

The beekeepers were excited to help their favorite team out, and they did so by building bee yards just north of the team’s indoor practice fields. Deb built four hives, with each painted the Broncos’ blue and orange and each painted differently. The team is said to be the first sports team at the professional level to act as hosts for beehives. “There’s a lot of people who want to make sure that we can support the bees,” says Joe. “And the Broncos being a good corporate citizen and looking out for the environment, when they realized that their flowers weren’t doing well, and they needed more bees…we were able to come up with an agreement that the Broncos will be a hive host.”

Around 100,000 honeybees now live in the four hives, pollinating all plants within three miles and generally avoiding the players—excluding occasional visits to Gatorade bottles, leading to linebacker Todd Davis to laugh, “So that’s why there’s bees at practice all the time. That explains a lot.” One other benefit is that portions of the Komperdas’ honey harvest go to the Broncos’ cafeteria. “It’s kind of like that farm-to-table aspect,” Davis said. “I think that’s really cool having fresh honey here.”

Meanwhile, the Komperdas manage the hives year-round and care for the bees. “We try to keep them well and try to make sure that they’re out there pollinating flowers,” says Joe. “And while they’re not pollinating crops, so to speak, right here, they’re still making a difference to the environment.” So far, the bees have thrived despite the colder winter Colorado has had this year.

“Of course, this whole area is planted very well,” says Joe. “What that’s done is because it’s irrigated, planted, the bees had nectar all summer long. In other places where we had bees, the bees didn’t do much honey producing because there wasn’t the capability to do that. It wasn’t wet enough. There weren’t enough flowers, but around here the bees thrived.”