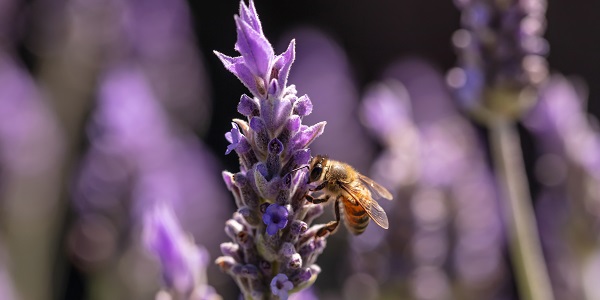 As if our honey bees do not have enough challenges already, now a new disease has popped up that is capable of wiping out entire colonies. American Foulbrood is running rampant in Tennessee and it has more than a few beekeepers hitting the panic button. The disease can literally destroy an entire colony if it is not caught in time.

James Henton is a beekeeper in Paris, TN and has spent the last decade perfecting his craft. The new outbreak has him extremely concerned for not only his hives, but the hives of other beekeepers in the area. Henton stated, “It just stops any reproduction of that colony. In just a short time all of the bees are dead.”

One of the biggest challenges local beekeepers will now face is the fact they cannot move their bees or rent them out to farmers if they are infected. This is bad both for the beekeeper and the farmer that needs the pollinators to help with their crop.

Henton also warned of the dangers of beekeepers that are buying used equipment. If the bees handled with that equipment were infected, any new bees that come into contact with that equipment could also be infected. Henton stated, “If I visit another person’s bee yard, I would wash my gloves and anything that would touch any of his equipment. I’d wash any equipment I brought, clean and sterilize, or simply use theirs.”

The bad news for anyone that has bees that have become infected is that the only solution to the problem is the burning of the entire hive. This costs the beekeepers hundreds of dollars per hive as well as the loss of life for the bee population. Henton further stated the disease can lie dormant in the hive for a considerable time, so the hives need to be inspected prior to moving them if they are in the quarantined zone to ensure they are safe to use.

This is a crushing blow to an industry that is already reeling from massive winter losses. Virtually every report that has been published so far has reported higher than usual losses over the past winter. This is not just here in the United States, either, but around the world. Beekeepers and researchers are quickly coming to the conclusion the industry simply will not be able to survive if losses such as this continue in upcoming years.