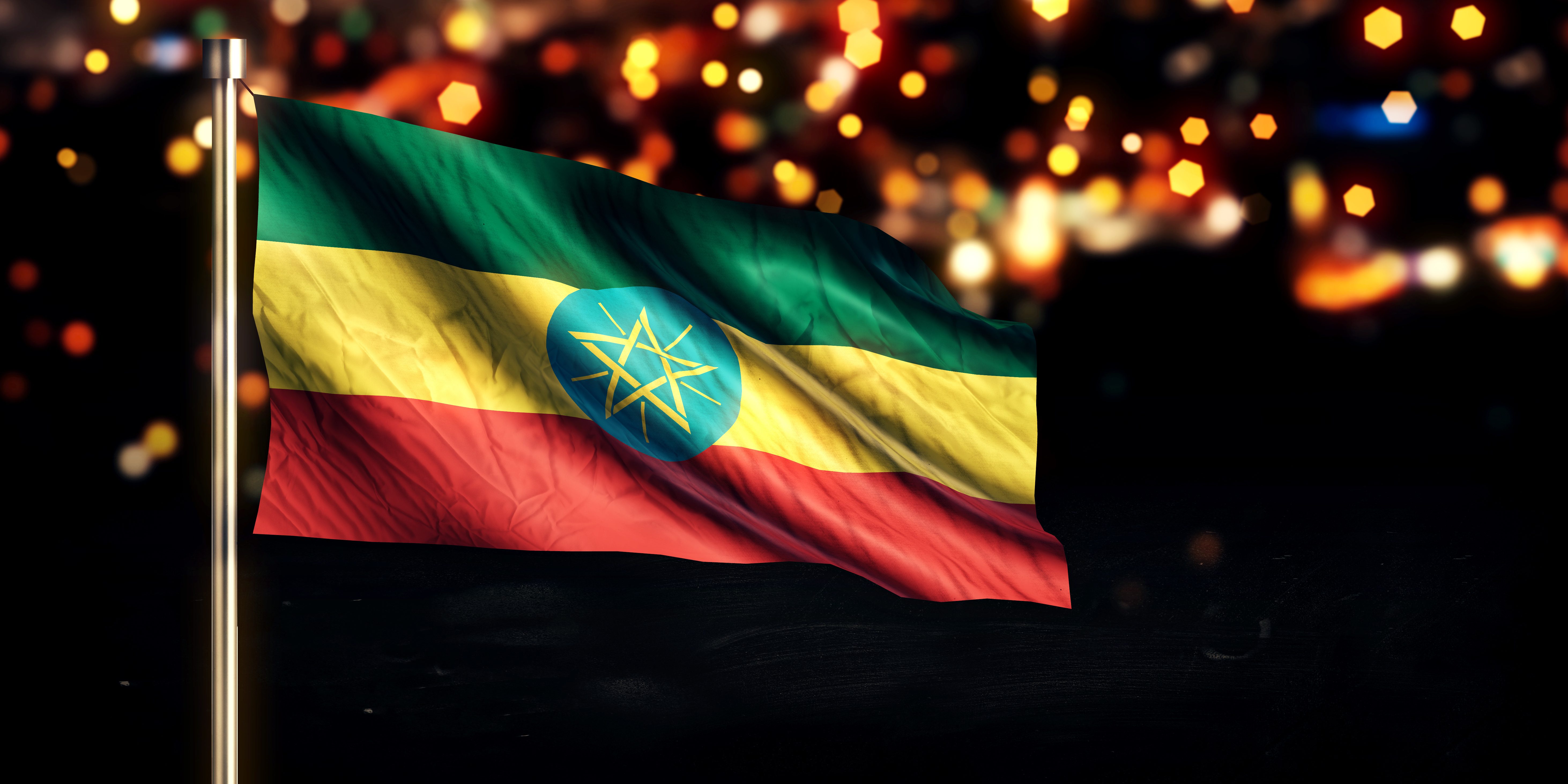 Ethiopia is remembered internationally for its 1973 and 1984 famines, both of which sparked desperate, worldwide calls for aid when hundreds of thousands of its countrymen were starving to death and images of malnourished children were brought into living rooms around the world. Ever since then, the country has worked its hardest to shed that image of unabashed suffering, which it has done with aplomb–some today even call it Africa’s new economic juggernaut at a 10 percent annual growth rate. There are concerns, however, that Ethiopia’s most recent drought could lead to another national food crisis.

Ethiopia, like the rest of the world, is in the midst of the El Nino warming cycle, meaning average worldwide temperatures increase before eventually cooling down in the La Nina phase. This intense temperature increase has struck Ethiopia especially hard, with failed spring and summer rains in 2015 leading to desert pastures and extensive crop failures across the north and east parts of the country. There are efforts and imports in place to aid the country’s growing number of needy, but Ethiopian authorities have reported that aid will likely run out sooner rather than later.

John Graham, Ethiopia’s director for Save the Children, has stated in response to the crisis, “We have got a really, really bad drought, but we can head off the consequences. All we need are the resources.” Graham, along with other Ethiopian authorities, know that their country can become self-sufficient if it gets the investors it needs to not only aid its hungry and weary, but also build up its industries and send out the exports that will create a strong national budget and an even stronger aid program.

Ethiopia, in order to help prevent such a deficit in funds from happening again, is trying to raise its export revenue, specifically by improving its honey productivity. According to the country’s Second Growth and Transformation Plan (GTP-ll), there’s a lack of processing technology, packaging, and transportation that allows for profitable exporting, and the plan hopes to build up the manufacturing element necessary for exporting. Honey exports brought in 26.77 million USD in the first GTP-l period, and the hope is that the second GTP period will bring more than 75 million USD, creating 6318 jobs in the process.

Proper honey production and a stronger honey industry will mean the country will require fewer imports for honey products, which means a tighter budget, a redistribution of funds in the national budget, and one step closer to Ethiopian self-sufficiency. With the right steps put in place, Ethiopia is continuing its journey to shed any need for charity and protect its citizens from suffering because of elements out of its control. The people have made the call for investors, for help in their country’s journey to self-sufficiency, and hopefully the world will hear it.