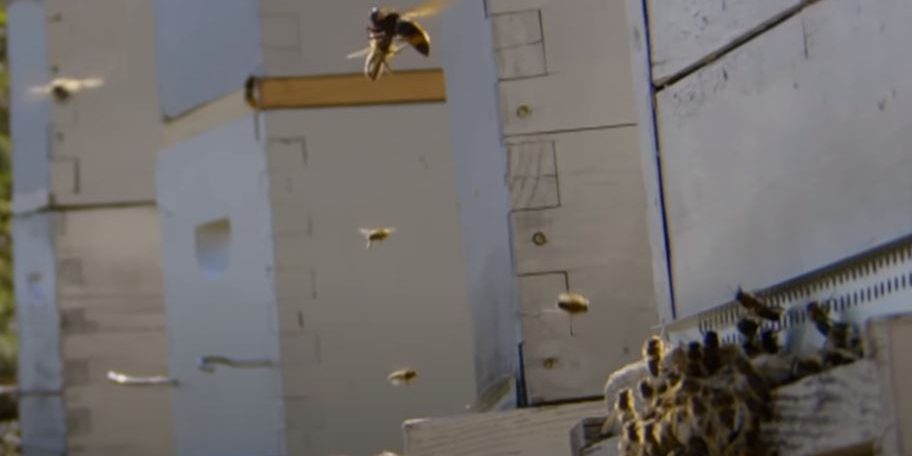 The European Union has been devastated by the coronavirus. So much so, that the EU’s top scientist recently resigned his position over what he deemed to be a failed response by the EU in dealing with this crisis. Honey bees are probably the last thing the EU government is thinking about right now, but that could change very soon if predictions about how devastating the Asian hornet is going to be to its honey bee population this season.

Reports are starting to blow up all over the internet that this deadly hornet will cost European countries millions of dollars in damages over the spring and summer. A new study by NeoBiota stated the EU will be forced to pony up millions to fix the damages caused by the invader as well as the cost of eradication. The study points to the costs France had to pay over a decade spanning from 2006 to 2015, which cost about $24 million. This year alone, the hornet could cost French farmers almost 12 million Euros.

Study co-author Franck Courchamp, professor at Paris-Saclay University in France, stated, “In 2006, only two years after the hornet was first observed in France, three departments were already invaded and the cost of nest destruction was estimated at 408,000 Euros. Since then, the estimated yearly costs have been increasing by approximately 450,000 Euros each year, as the hornet keeps spreading and invades new departments. Overall, we estimated 23 million Euros as the cost of nest destruction between 2006 and 2015.”

The study concluded that current efforts are falling significantly short of what is needed to prevent devastation throughout Europe due to the invasion of this pest. It stated, “As of today, the effort put into nest removal is not sufficient to prevent the spread of the species.”

What happens if they do nothing more than the current efforts? If the hornet is permitted to spread throughout the country, it could decrease pollination services throughout Europe by about five percent. That is an amount that could cost Europe roughly 50 million Euros.

This could also start to impact other countries. This hornet was also found in parts of Canada as well as a few random being spotted here in the United States. At this point, it does not appear as though we will have a full out invasion in either country, but you just never know these days.