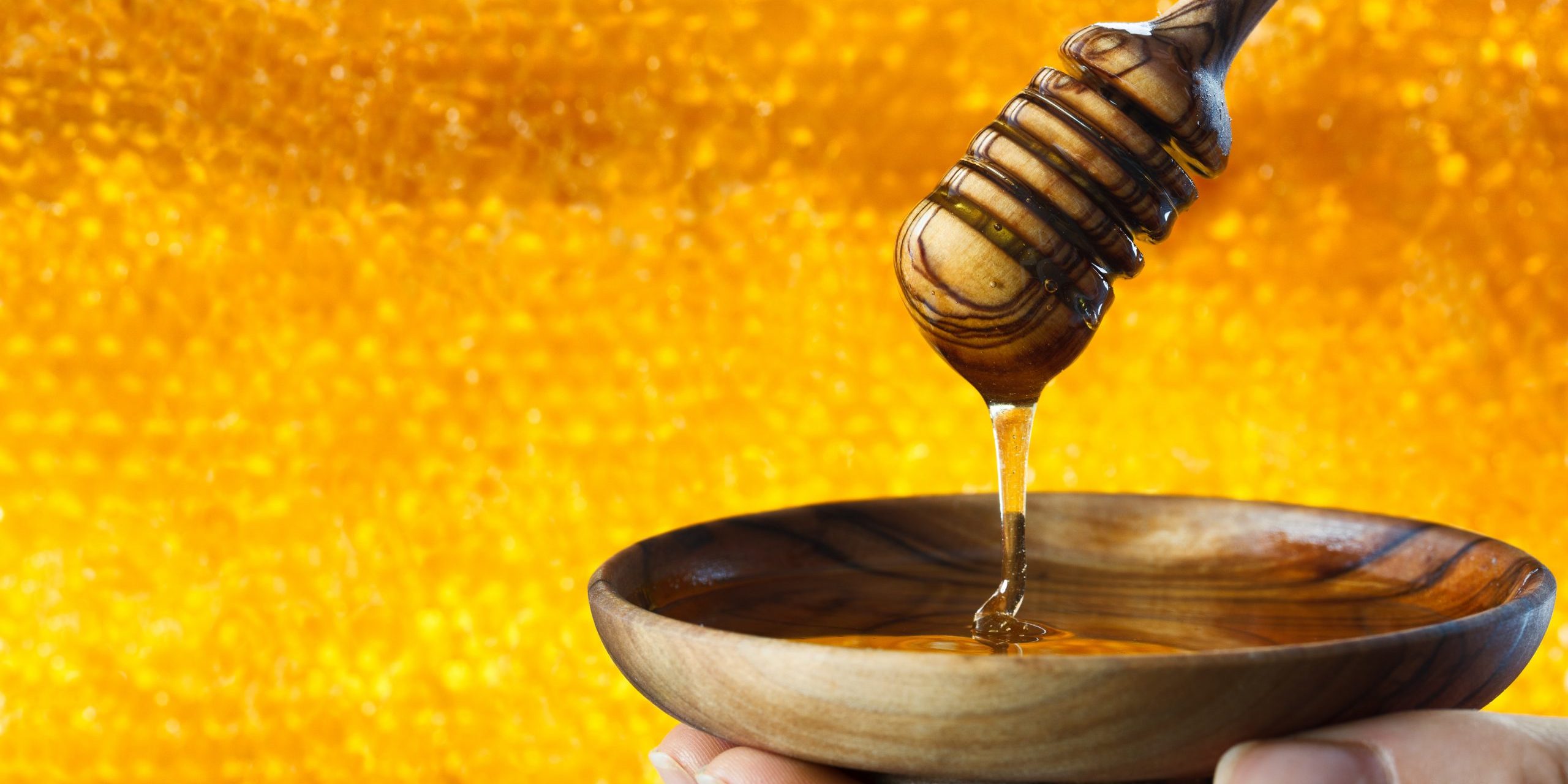 Given the panic and fear that comes from botulism, salmonella, and other diseases born of contaminated food, many food producers and distributors have had safety precautions put in place to protect themselves from lawsuits and the public from these diseases, whether it’s by pasteurizing milk, purifying water, and so on. When it comes to honey products, the same precautions are considered and put in place, which is sound because honey consumption carries, admittedly very few, but some bacterial risk including clostridium botulinum, the spore responsible for the rare condition of botulism.

As many scientists have said, honey makes for a great food supplement. David Ball, a Cleveland State University professor, showed that besides being a mixture of carbohydrates, honey has a number of minor, helpful ingredients like enzymes, amino acids, lipids, vitamins, proteins, phenolic acids, flavonoids, minerals, and so forth—showing it is more than just sweet stuff. While there’s much to love about honey, it remains unsuitable for therapeutic purposes, solely for the possibility of bacteria contaminating wounds (especially if not properly cleansed of such bacteria). In one US survey, 10 percent of honeys were shown to contain botulism spores that could produce neurotoxins responsible for various diseases, such as stomach disorders.

That’s where the process of food irradiation can help, which is the application of ionizing radiation of food, a relatively newer technology used to eliminate disease-causing microorganisms like E. coli, Campylobacter, and Salmonella from foods. This process improves the safety and shelf life of foods like honey just as canning fruits and vegetables does as well—it is also regulated by the FDA, which determines the foods that are safe for the process. Having grown in 30 years, food irradiation now has importers from South Africa, India, and many other countries unable to market honey unless it has been irradiated to ensure microbial safety.

The process takes place using one of three sources of radiation:  gamma rays, x-rays, and electron beams (e-beam), all of which are typically used to sterilize either medical, dental, and household products as well as for cancer treatments. In the Journal of Food Science (2010), Dr S Saxena and co-workers from the Bhabha Atomic Research Centre found that a 15 kGy* dose of gamma radiation was sufficient for complete microbial decontamination of honey—including spores, ensuring the honey’s microbial safety without affecting the quality.

While largely used for medical and dental products, irradiation is not as widely available for foods as those made safe through other means, with irradiated fruits vegetables, and meats largely available in only independent markets. On the other hand, most spices sold wholesale are irradiated, thereby eliminating the need for chemical fumigation to control pests. American astronauts have been eating irradiated foods in space since the 1970s, and patients with weakened immune systems are sometimes fed irradiated foods to reduce risk of life-threatening infections. As a process, food irradiation is proving to be more popular and accepted as a practice, something we surely benefit from when it comes to honey.

And no, this process will not make our favorite honeys radioactive—it will merely make them as safe as pasteurized milk.

*Gray (Gy) is a unit of radiation dose; the radiation energy absorbed in a GY is equal to one Joule per kg