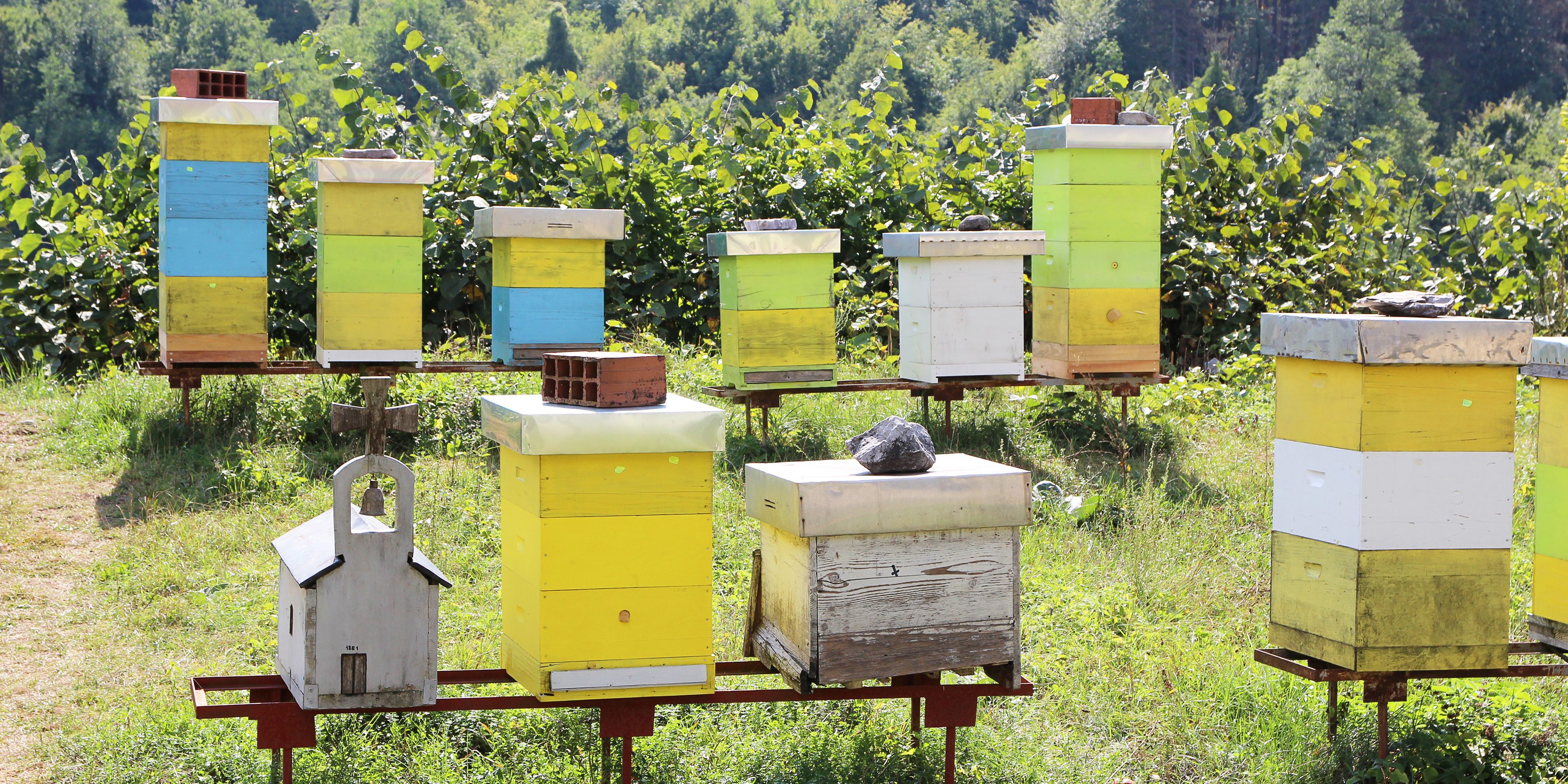 As bad as the last year or so has been for beekeepers, there is now a new problem starting to pop up that is going to make matters worse for struggling beekeepers in Canada. Suddenly, there is a rise in hive thefts that seems to be getting worse instead of better. According to local beekeeper Guy Langevin, this is happening “all over the place.”

U.S. beekeepers have been dealing with this problem for quite some time, and now the theft issues are starting to leak into Canada. According to Langevin, Canadian beekeepers have seen a significant increase over the last year or so. Considering what it takes to heist hives, it is pretty remarkable that nobody is getting caught.

Langevin stated, “You’d need a large pickup truck, if not a flatbed … and people. It would be more than just one person handling the bee boxes.” Additionally, he stated you would expect the thieves to have some experience handling bees, especially when they are heisting more than a dozen hives at a time. So, there is a very good chance beekeepers are actually stealing from each other. Considering how tight knit this community is, it is a pretty disturbing thought.

The hives that have been getting stolen are typical commercial hives. In other words, they are large boxes, usually three stories high, with each level being about 24”*18” in size. Some hives are even larger, as the beekeepers will take the hives vertically once the hives begin to grow. Langevin stated, “When you get into three storeys you’re well into 100,000 bees. But at this time of the year, due to cold, the bee colonies tend to shrink down to 20 to 30,000 bees in the winter.”

Every box that is stolen represents several thousand dollars in honey to the beekeeper, not to mention the cost of the hive and the bees. You can’t mark the bees, and the appearance of the hive can be quickly changed, so how do you fight back? Langevin believes most of the hives being stolen are unattended for longer periods of time, so the solution would be to set up monitoring of the hives or some type of alarm system. Amazingly, though, this has never been a serious problem for beekeepers until recently, so they are struggling to incorporate technology into the profession. As Langevin stated, “These people are just taking advantage of an aviary that’s been left unattended.”