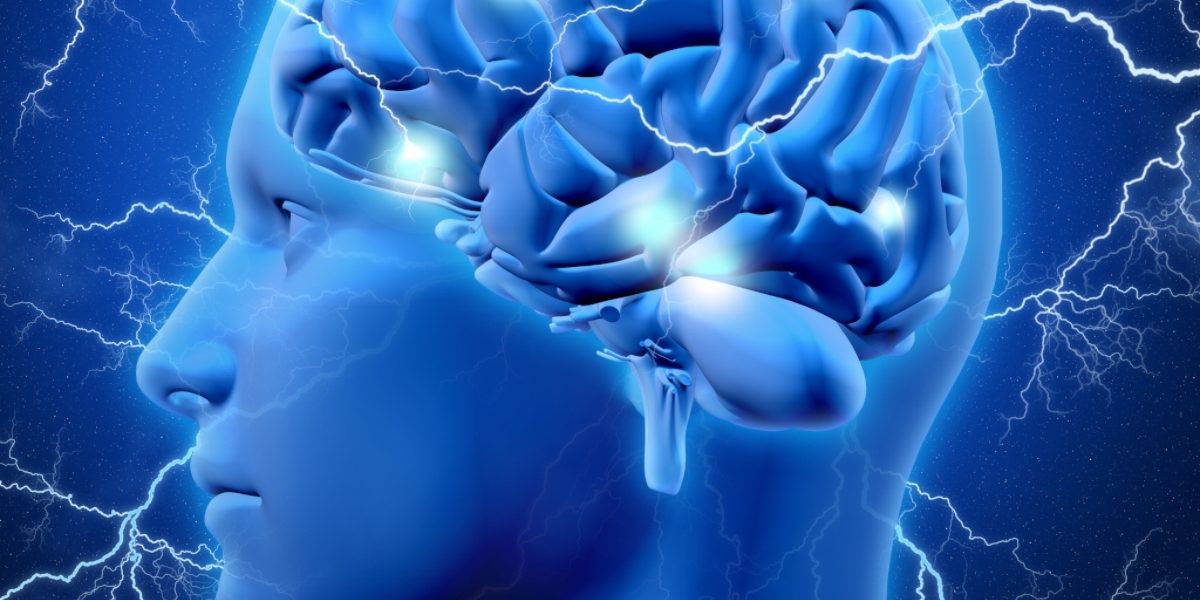 The brain of a honey bee is an amazing thing and has many similarities to the human brain. For example, honey bee brains continue to expand and grow from birth through adulthood when experiences are had, much in the same way the human brain does. The brain of both the honey bee and the human will expand to help better absorb memories, experiences, and scents as well as information that causes it to expand during the spring and summer months and then shrink in size during the colder winter months.

In an article posted on Phys.org, research being done at Monash University reveals new information on how the honey bee forms memories and controls emotions such as aggression. These discoveries could potentially be important for learning more about how the human brain performs the same functions as well as what happens when the human brain begins to lose memories as we age. Since honey bee brains are so much similar to our own, information on how they function is important to our understanding.

The importance of these studies has led Monash University to open a unique facility that will enable better studying of the behavior of honey bees and be able to collect information as it relates to the human brain. This facility was slated to open in the beginning of December of this year and the advantages to having this type of facility include being able to observe honey bee behavior and their brain activity in a more controlled environment than what was previously available.

“Honey bees have very streamlined genetics with fewer genes than almost any other species – yet they are highly sophisticated in their behavior capable of colonial ‘loving’, hive development, nest cleaning, and communication,” said Professor Charles Claudianos, from the Monash Institute of Cognitive and Clinical Neurosciences. Since the honey bee lacks gene diversity while also having highly sophisticated behaviors, it makes it easier for researchers to track specific genes and behaviors that may be related to or have an equal role as those currently found in the human brain.

The effects of lavender on aggression is one area researchers are studying and according to Professor Claudianos, beekeepers have been using the scent of lavender to calm bees for hundreds of years. “Due to our new research we now know why it works as a calmative […] for humans and their pets. Our team […] examined how lavender and other key odors modify honey bees’ aggression when they defend their colonies against intruders. The odors counteract the potent alarm pheromones that bees release to recruit nest-mates into defending the hive thus reducing overall aggression.”