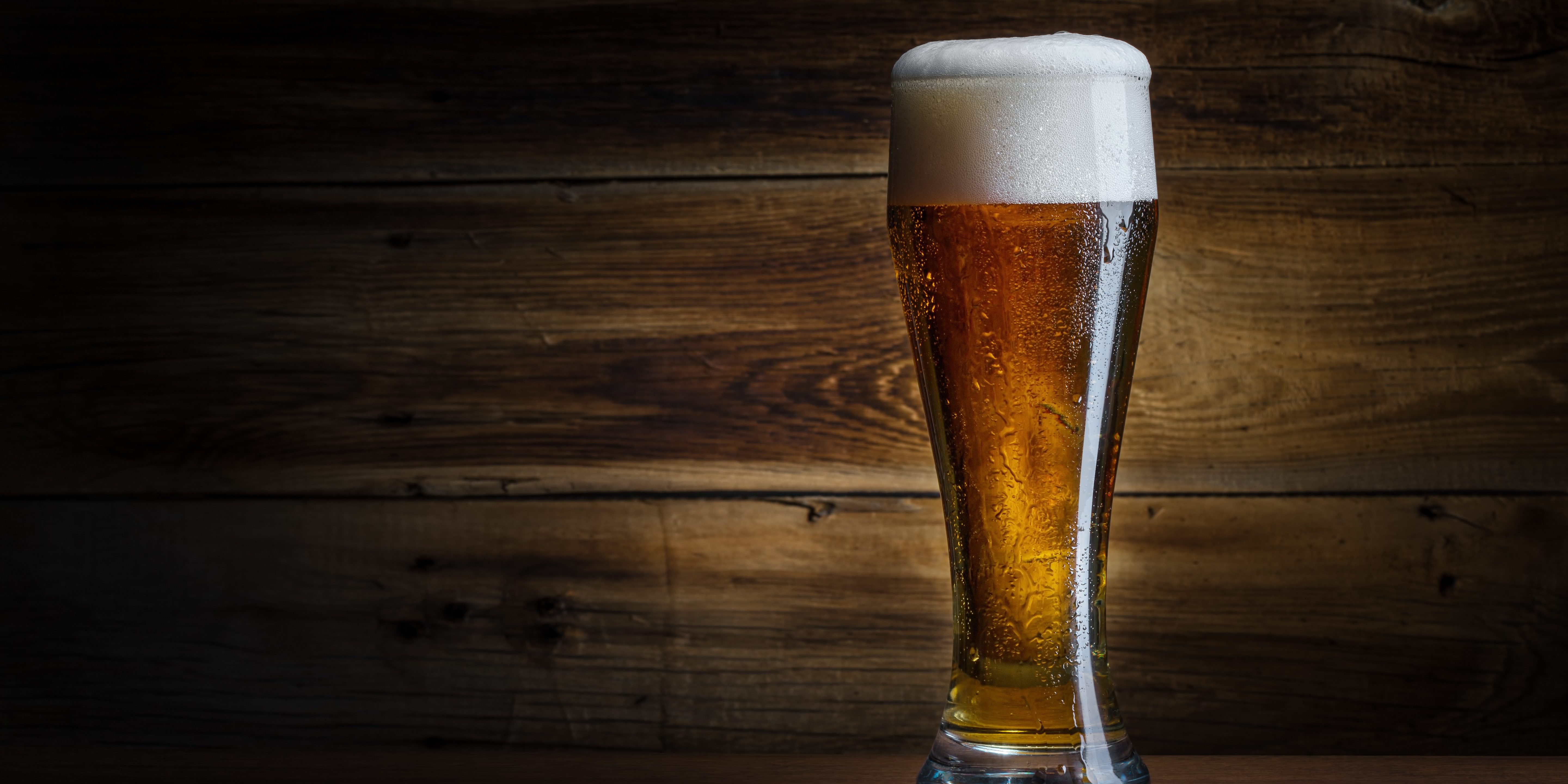 Over the past few years, the popularity of craft beer and micro-brewing has taken the country and world by storm. This market is becoming more and more crowded and in order for a new brand to get its foot in the door, it will often have to stand out from all of the other breweries out there. Hannah Rhodes, the founder and owner of Hiver Beer, has figured out a unique way for her brand to stand out from the rest – hers is the only brewery using honey for the fermentation process, and not for flavoring.

Rhodes, who used to be involved with London’s popular brewery, Meantime, and is also one of the MT’s 35 Women Under 35 for 20014, launched the business two years earlier and since then it has won many awards and gained listings with the M&S and Ocado – this according to ManagementToday.co.uk. Hiver Beer is on track to sell 10,000 cases this year and the idea for this unique type of beer occurred after a friend of Rhodes gave her a honey beer to try.

“I thought it was a bit gimmicky,” Rhodes admits. “But I started researching that beer style and looking into it and actually there’s this incredible history, pre-introduction of hops in the 1400s, of people brewing and fermenting with honey to add depth of flavor and consistency to what they were brewing and helping it last a little bit longer and all kinds of things.” By this time Rhodes had already taken an interest in urban bee keeping and began to experiment with brewing beers the more traditional way.

After going through a few trial batches of beer, Rhodes was able to come up with a recipe that worked well and she decided to take the plunge. “I was at a time in my career where I felt I had done everything I could for the brand I was working for,” Rhodes said in her interview. “I was working for a fruit juice brand but the idea of getting back into brewing, which was really my first love, it really got me going.” Although Rhodes was confident with her idea, others in her family took some more convincing.

“I rang my mum and dad up in Hull and said ‘I’m thinking of having a go at launching my own beer’ and my dad’s response was ‘You’re a bloody idiot, why would you leave a well-paid job to do that?’. But the next day he rang back and said ‘We’ve put £250 in your bank account, we thought you might need it.’.” Luckily for Hiver Beer, business picked up last March and they were crowned Britain’s Next Top Supplier.