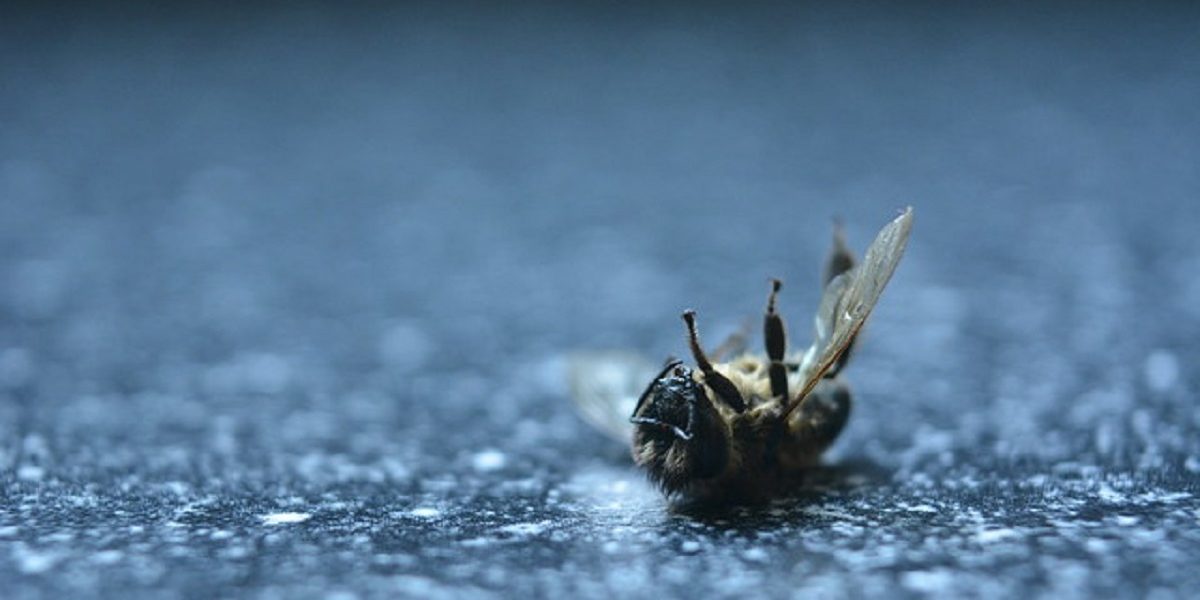 As you all know by now, hive losses for honey bee owners have been significant this year past year. With some areas of the world reporting as much as or more than 60 percent losses, red flags are being put up about the future problems this may cause. Now, Brazil beekeepers are alerting the entire honey bee community to a significant problem that will only get worse if something is not done soon.

Aldo Machado is a beekeeper in Brazil. At first, there was nothing abnormal in seeing a sick and/or dying bee. However, about two days later, his hive suffered a massive loss. Within 48 hours of the first bee falling ill, Machado lost 10,000 bees. He stated, “As soon as the healthy bees began clearing the dying bees out of the hives, they became contaminated. They started dying en masse.”

This year, Brazil has seen one of the worst losses it has ever seen in the beekeeping industry. Billions of honey bees are already gone and there are still four months left in the year. What is causing all these premature and unexpected deaths? Brazil still uses some pesticides that have been classified as a possible human carcinogen here in the states as well as having been forbidden for use in the EU.

Like the United States, regulations appear to be more relaxed in Brazil regarding the use of pesticides since Jair Bolsonaro took over as president. According to a recent report, pesticide sales are up more than 27 percent from last year, with more than 290 different pesticides being sold. There is legislation on deck that would relax these regulations even more, putting more and more pesticides in the hands of the agricultural industry.

As a nation, Brazil has increased pesticide use 770 percent since 1990. What is even more alarming than that number is the most recent food-safety reports for Brazil. A local health watchdog found pesticide residue of unauthorized pesticides or excessive amounts of pesticides on 20 percent of the food samples tested. The watchdog did not even test for glyphosate because even though it is banned from being used in most countries since it is still legal to use in Brazil.

The deaths of these bees, many believe, is a warning of things to come, and not just for the bees. Apiculturist Association of Brazil Federal District President Carlos Alberto Bastos stated, “The death of all these bees is a sign that we’re being poisoned.” Greenpeace estimated that 40 percent of the pesticides used in Brazil are “highly or extremely toxic” and 32 percent of them are not even allowed to be used in the EU.

Some of the exported goods from Brazil in terms of agriculture are soybeans, tropical fruits, corns, melons, citrus fruits, and ground nuts. If these crops are being treated with these pesticides, the people eating them throughout the world may be at risk from the residue left behind. Local consumers in Brazil are clearly worried, as local supermarkets specializing in organic products are seeing a significant increase in business, which is rather shocking considering the country has been in a recession. This is definitely food for thought and a very good reason to shop organic and to avoid imports from Brazil.