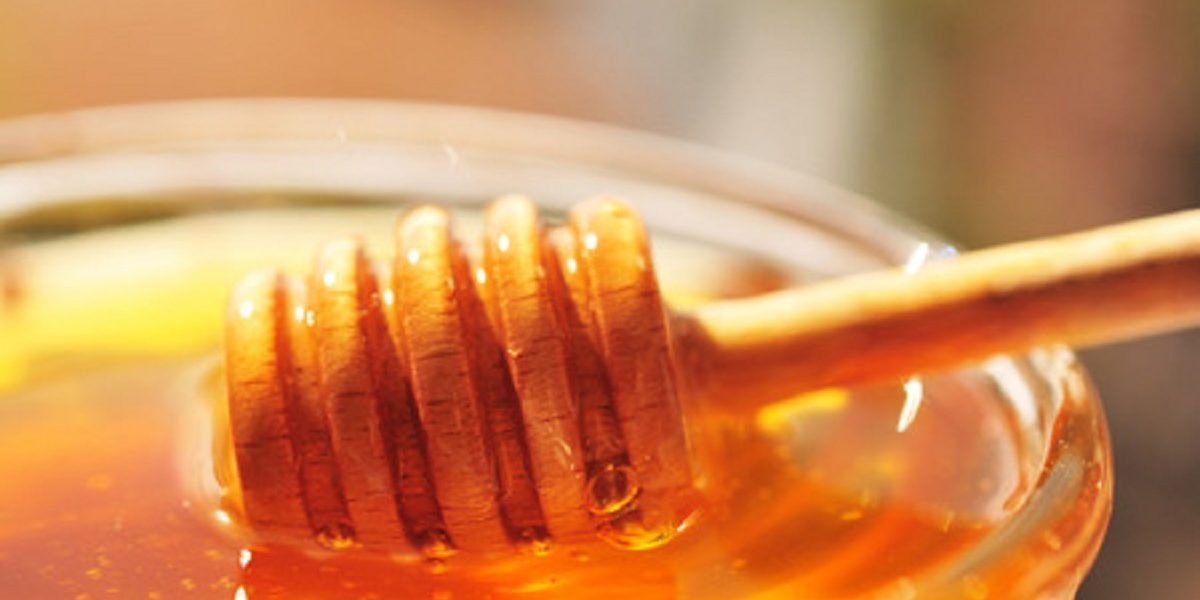 With the honey industry growing faster than could have been expected, some smaller, local honey makers are finding themselves in need of new ways to compete against other businesses. In light of this necessity, Old Blue Raw Honey, a homegrown honey business in Philomath, Oregon, has opened a tasting room in their new honey processing facility. Owners Camille and Henry Storch now offer tastings and tours around their facility.

At a recent tasting, guests were greeted with a spread of snacks while visitors mingled and sampled the honey. The company has 500 hives scattered across Willamette Valley and Coast Range, a fact that adds to the variety of flavors. Clary sage from Kiger Island, coriander from Shedd, and poison-oak from Wren were just a few of the honeys showcased. Along with their best sellers, Old Blue included other specialty honeys like wild blackberry, maple, and coastal wildflower. Visitors witnessed how each nectar source gave the honey its distinct flavor and character.

Henry and Camille were born and raised in Benton County and are graduates of Oregon State University. The two met while working at Gathering Together Farm and later built Old Blue Raw Honey together, founding it in 2013. Henry is Old Blue’s migratory beekeeper, and he’s in charge of moving hives to different locations throughout the year. He also manages a breeding program where he raises his own honeybee queens. Meanwhile, Camille remains in charge of honey processing, customer service, sales, shipping, and events.

Old Blue started to form after some of the couple’s friends needed someone to relocate bee colonies that were found after they had been logging near Harlan. After taking the colonies home, Henry realized they were a little different from other bees. He noticed they were more aggressive, flew in colder weather, and were darker in color and a lot smaller. Henry then realized the colonies had gone feral and had lived in the woods unmanaged for several decades.

Today, Henry’s breeding program focuses on maintaining the traits of the rescued bees, which he believes will make them more suitable for survival in the Northwest. He added some new breeding lines, but the Harlan “tree-dwellers” remain the origin of much of Old Blue’s current hive genetics, bringing in nearly 10,000 pounds of honey per year. “We’re excited to have a local outlet for honey and a local presence,” Camille said. “It’s important for us to be part of the community.”