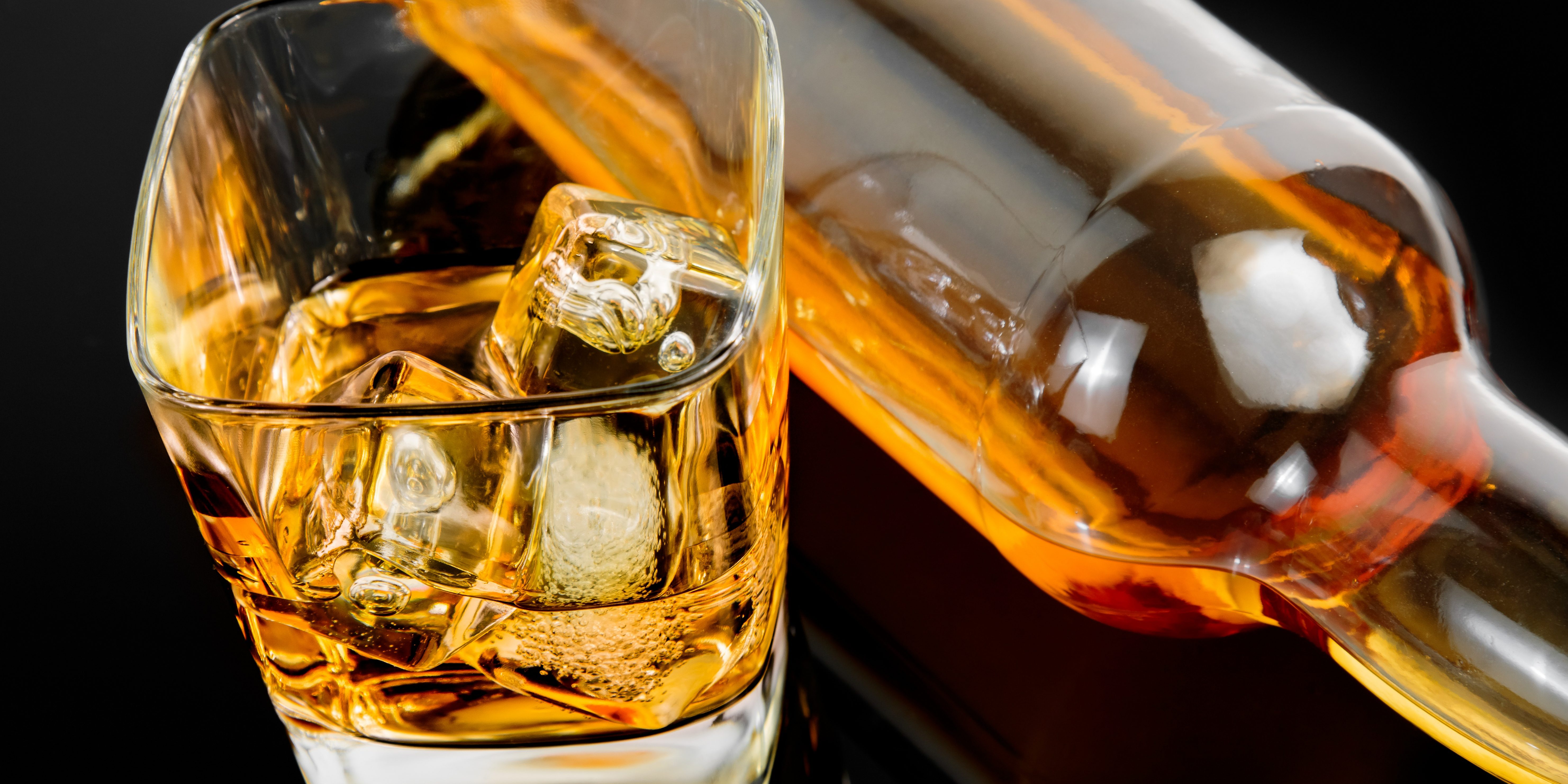 While some seasoned liquor drinkers may be opposed to the introduction of flavored liquor, the truth is that these “fad” beverages are here to stay. While many are against the trend – calling it the end of good taste and the death of pure spirits – it is gaining popularity as more and more brands of liquor are coming up with more flavored varieties. One recent flavor additive comes in the form of honey, which is being added to whiskey and caused a lot of buzz around the liquor industry.

According to an article posted on Obsev.com, honey whiskey is one of the industry’s first successful attempts at softening the taste. While some liquors like vodka can be mixed with almost anything – apple, marshmallow, melon, and even bubblegum – whiskey is more challenging to mix with other flavors. While cinnamon is the current popular whiskey flavor, honey was the first ingredient that was added that appealed to a larger group of people in the industries target market.

Jack Daniel’s Tennessee Honey is one of the most popular honey whiskeys out there. But, instead of using pure honey to sweeten the liquor, Jack Daniels’ uses honey liqueur. Because of this, the body of the liquid is almost too thick, thicker than you would expect. Also, you lose some of the “whiskey burn” that many people enjoy. While this may work for those who enjoy Jack Daniel’s, there are definitely some better honey whiskeys out there.

While many whiskey drinkers will snub their noses at Jim Beam, a healthy dose of honey makes a big difference in their whiskeys overall flavor and quality. Unlike Jack Daniel’s, Jim Beam has more of an American Honey flavor but, much like Jack Daniel’s, the thickness can be overwhelming. Additionally, Jim Beam Honey has more of the whiskey burn whiskey lovers are looking for and, when you compare pricing, it is a much better value for a better product than mentioned above.

Wild Turkey American Honey can be considered a large improvement over the two aforementioned whiskeys, mostly because of the whiskey burn it provides to consumers. Additionally, the heaviness of the liquid is toned down in comparison to the other two, although it is thicker than straight whiskey would be. While Wild Turkey wins for overall taste and smoothness, it loses in price point, being almost seven dollars more expensive than Jim Beam and the same high price as Jack Daniel’s.