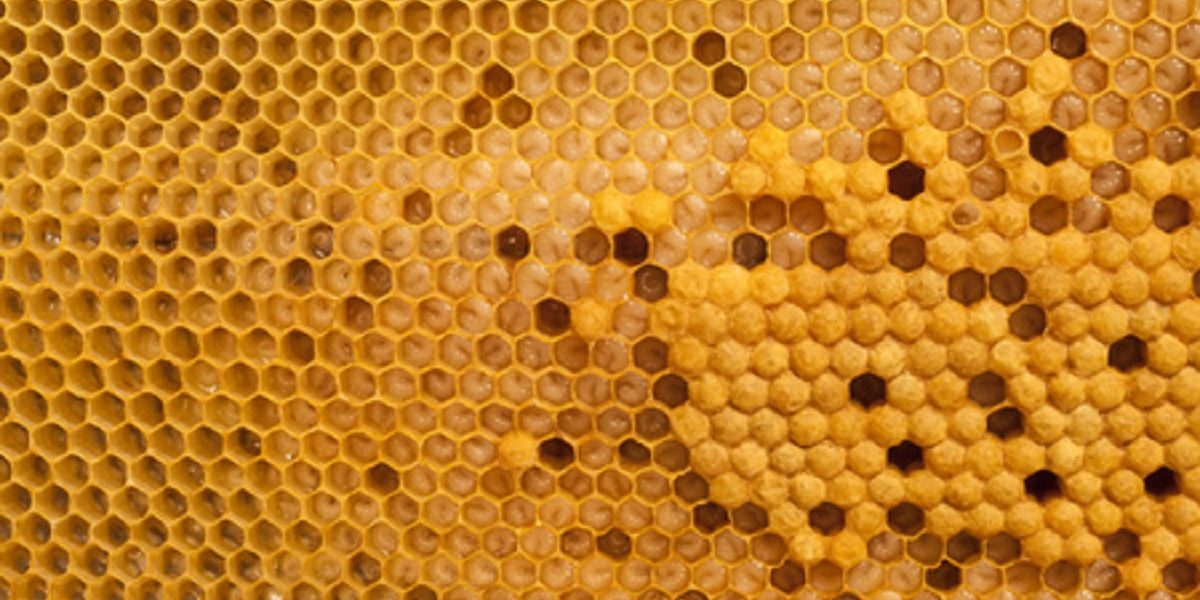 Honeybee broods, the hive’s larvae and pupae, have great potential as a food source in the future. In many countries, such as Mexico, Thailand, and Australia, bee brood is eaten as a delicacy. According to those who have tried this unusual food source, the dish has a nutty flavor and a crunchy texture. Often, honeybee brood is used in soups and egg dishes and is suggested to be high in nutritional value while being used as a substitute for beef due to its similar protein value.

With the Earth’s human population expected to grow even further in the next 50 years, eating insects could serve as an additional food supply for feeding the world’s people. Beekeepers often remove broods to manage possible varroa mite infestations, which are a harmful parasite that affect honeybees worldwide. According to Professor Annette Bruun Jensen of the University of Copenhagen, the practice of removing broods is becoming an abundant source of farmed insects with untapped potential.

Brood farming has many advantages, given the little space and money required to set up hives. “Honeybees and their products are appreciated throughout the world. Honeybee brood and drone brood in particular, a by-product of sustainable varroa mite control, can pave the way for the acceptance of insects as a food in the western world,” said Dr. Bruun Jensen.

Honeybees have a long history regarding insect farming, but farming honeybee broods does have its challenges. The brood can be hard to remove, and they are very fragile. Their shelf life is another factor when one considers the high fat content. If they aren’t sealed tight and kept from oxygen, larvae and pupae can go rancid. However, if they are frozen, the brood can last up to ten months without losing flavor.

Food safety risks are still being considered regarding bee brood. However, according to the European Food Safety Authority, there are not risks associated with the production and consumption of insects. Compared to traditional livestock production, insects are not so different in nutritional value and require fewer resources whereas large scale livestock can incur high environmental costs. Insects are said to have high feed conversion, can be reared on organic side streams, emit fewer GHG’s, require less water, and aren’t as much of a concern regarding welfare. If the world does becomes as populated as predicted, this at least shows there will be some practices in place to help support so many people.