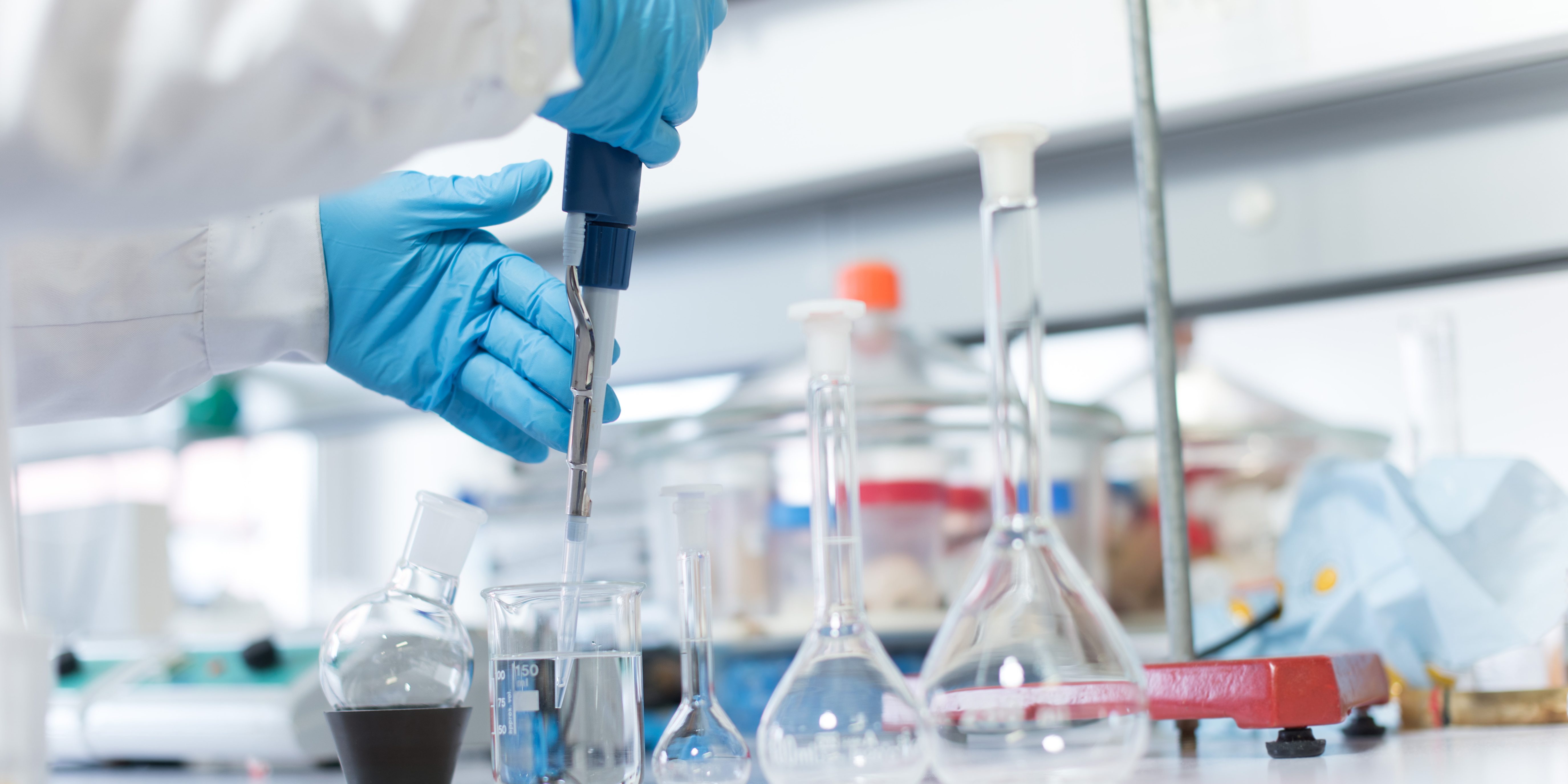 Theory of Altruism Supported by Conflict with Honeybee Genes

Recent research has shown strong support for the long standing but debated idea of theory of kin selection, which suggests the selfless behavior of honeybees is a means to pass on genes to the next generation – this according to an article posted on Phys.org. A team of researchers that included distinguished entomology professor at Penn State Christina Grozinger, postdoctoral entomology scholar at Penn State David Galbraith, and Spence T. Olin professor David Queller from the Washington University in St. Louis researched kin selection by looking at the social behavior of worker bees.

The research this team conducted showed that the genes found in worker bees were inherited from the queen bee of the colony along with the worker bee’s altruistic behaviors to forgo raising their own offspring and help to raise the offspring of their siblings. When the colony’s queen dies, the worker bees begin to compete with each other in order to lay eggs and the genes these eggs inherit come from their respective fathers and also help to determine their behaviors. “We usually think of honey bees as ideal cooperators, with all the members of the colony working together harmoniously,” Grozinger said.

Grozinger went on to explain that “Our studies demonstrate that there is actually conflict—called intragenomic conflict—among the genes inherited from the father and those inherited from the mother.” Additionally, she expressed that in a normal honeybee colony, the worker bees remain sterile to help raise the offspring of the queen. When the queen dies, the workers remain sterile to help raise any of her remaining children and then will either continue to raise the offspring of their siblings or will begin to compete with one another by activating their ovaries and laying unfertilized eggs.

“In 2003, David Queller published a key model using kin selection theory that predicted that under queen-less conditions in a honey bee colony, the patrigenes would promote selfish behavior in the workers, while the matrigenes would promote altruistic behavior,” Galbraith said. According to Queller’s work, the conflict that occurs is the result of unequal distribution of the patrigenes and matrigenes among the worker bees. All of the bees will have the same matrigenes, but because the queen has mated with 10 or more male bees, the workers will all have different patrigenes.

Should the worker bee act selflessly and help to raise her sisters’ offspring, she ensures her matrigenes are passed on to the next generation but, should she act selflessly and lay eggs, she ensures that her patrigenes are passed on to the next generation. “It is very strange to think that your genes might be fighting with each other based on whether they came from your mother or your father,” said Queller. “Yet, this is just what we found. It turns out that when a queen dies, worker bees behave the way their fathers want them to, producing sons when possible.”