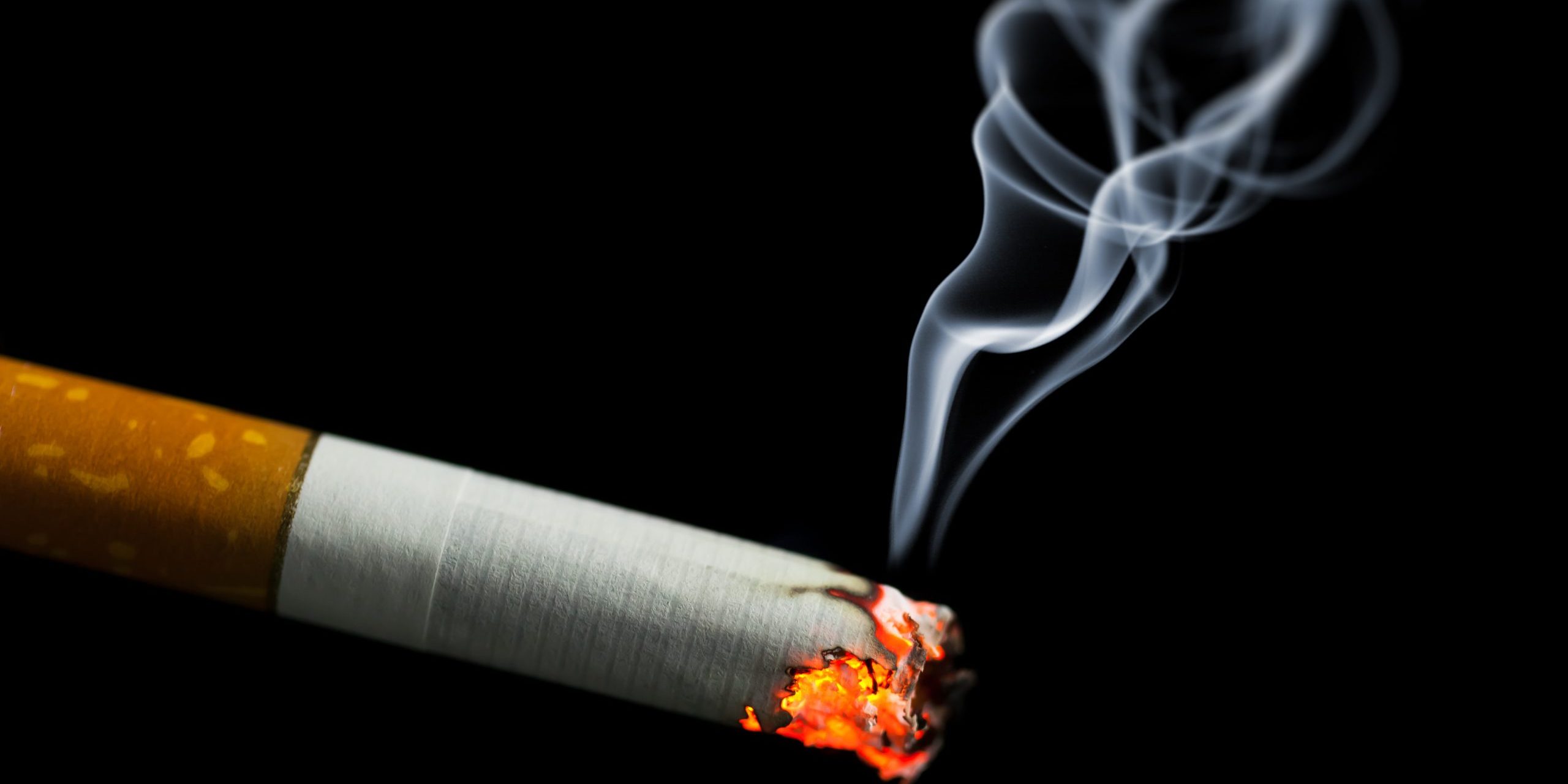 Nicotine Found in Pesticides Could be Cause for Colony Collapse Disorder

Recently studies suggest that honeybees are becoming addicted to the nicotine found in pesticides, much like humans become addicted to the substance through smoking or chewing tobacco. In an article posted on TechTimes.com, should these findings be confirmed, scientists may have found a potential cause of Colony Collapse Disorder (CCD), a mysterious phenomenon that has been plaguing honeybees for a hundreds of years. An addiction to nicotine may explain why honeybees are disappearing.

Neonicotinoids, a modern form of insecticides, kills insects by attacking their central nervous system. Once insects ingest the neonicotinoid substance, chemicals in the substance that are closely related to the nicotine found in tobacco cause paralysis and eventual death of the insects. The European Union and many other countries have already banned the use of some forms of neonicotinoids citing studies done in Germany that strongly linked the use of the chemicals to Colony Collapse Disorder.

According to the TechTimes.com, scientists have been studying honeybees and buff-tailed bumblebees in a controlled environment to determine if the theory of bee’s nicotine addiction is real. During the study, the bees were given a choice to ingest either sugar water liquids that contained small amounts of neonicotinoids – in most cases, the bees would choose the chemical-laced liquid over the sugar water. Since the honeybees cannot taste the substance, scientists believe its addictive properties play a role.

Geraldine Wright, a member of the Institute Neuroscience at Newcastle University, said that “Neonicotinoids target the same mechanisms in the bee brain that are affected by nicotine in the human brain. The fact that bees show a preference for food containing neonicotinoids is concerning as it suggests that like nicotine, neonicotinoids may act like a drug to make foods containing these substances more rewarding.” Essentially, bees who ingest neonicotinoids may get a “buzz.”

While eliminating neonicotinoids may seem like the natural course of action, the feelings on the subject are very divided. Those groups who oppose the use of pesticides and insecticides believe that stopping the widespread use of the chemicals will help to decrease environmental damage and increase the number of bees through Europe and North America. Others who support the chemicals use claim that stopping or banning neonicotinoids will have a negative effect on crop yields overall.

The jury is still out on whether or not neonicotinoid addiction is a cause for Colony Collapse Disorder, a phenomenon that has been confounding scientists for years and usually shoulders the blame for decreasing honeybee populations across Europe and the United States. Regardless of the end result, it is clear that the use of pesticides and other chemicals on food crops may have a strong link to CCD and their use will be debated until the final conclusions on the subject are made.