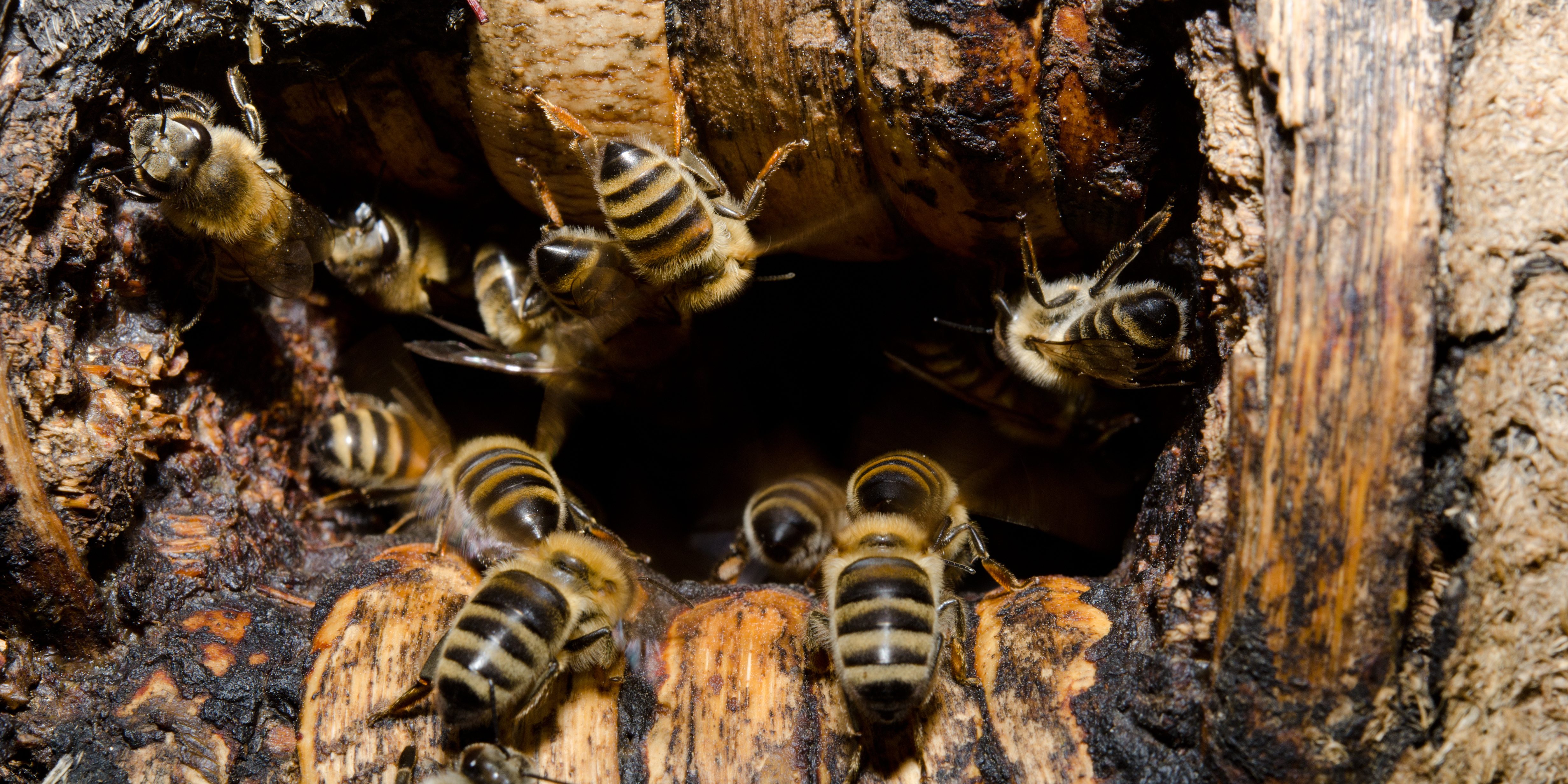 Even those who work outside of the sciences know humans as a species are social creatures and that even before civilization, human beings lived in and moved in groups, likely due to it being the most adaptive thing for them to do in order to survive. And many complex species, as most people also know, have survived using the same strategy—for that reason, the evolution of social behavior has always fascinated present-day scientists and has long been the focus of genetic studies and research, since after many generations, a specific behavior can become imprinted in the genes whether it’s humans, whales, bats, insects, or honeybees.

Considering one is an insect and one is a mammal, honeybees and humans are not, for the most part, believed to have many similarities. However, a recent study regarding the genetic pathway toward social behavior (published in PLOS Computational Biology) for honeybees and mammals is not as cut and dry as it seems—in fact, it’s a reminder of just how complex genetics are. In this study, a team of researchers from the University of Illinois examined the origin of honeybee social behavior by examining its genome in their study, “Conservation in Mammals of Genes Associated with Aggression-Related Behavioral Phenotypes in Honeybees.

How the study was performed is that new algorithms were developed and used to compare random data sets from 7,462 honeybee genes against genes from 53 different animals. The average number of orthologs—genes from different species evolving from one common ancestral gene—was calculated for each random data set. As the authors state, “When we began this study, there were three possible outcomes: 1) Our tools would not be adequate to determine whether sociality in honeybees and mammals shared a common genomic origin, 2) we would discover there was no common genomic origin discernible from the data, or 3) we would discover there is a common origin…The answer turned out to be 3), which is nice because it is the most interesting answer.”

As to many people’s likely surprise, the authors discovered that the set of genes responsible for expressing the alarm pheromone in the honeybee’s brain contained a “disproportionately large number of genes also found in mammals including humans.” This alarm pheromone is triggered in worker bees when the colony is under threat for any reason. When honeybees sting other animals, they release a banana-scented pheromone alerting other bees to act defensively and unleash their stings as well; other pheromones repel enemies from entering the hive.

The importance this study shows is these genes are far more widely conserved between honeybees and mammals, compared to honeybees and asocial insects or even honeybees and asocial vertebrates. Most of the genes conserved between honeybees and mammals are responsible for dictating cell structure, which in itself speaks to the magnitude of these two species sharing common cells that ultimately make our genes similar. The authors—Hui Liu, Gene Robinson, and Eric Jakobsson—believe these genes are involved in processing communication signals, which are certainly essential for the evolution of social behavior.