How Australian Model Shanina Shaik Takes Care of Her Skin 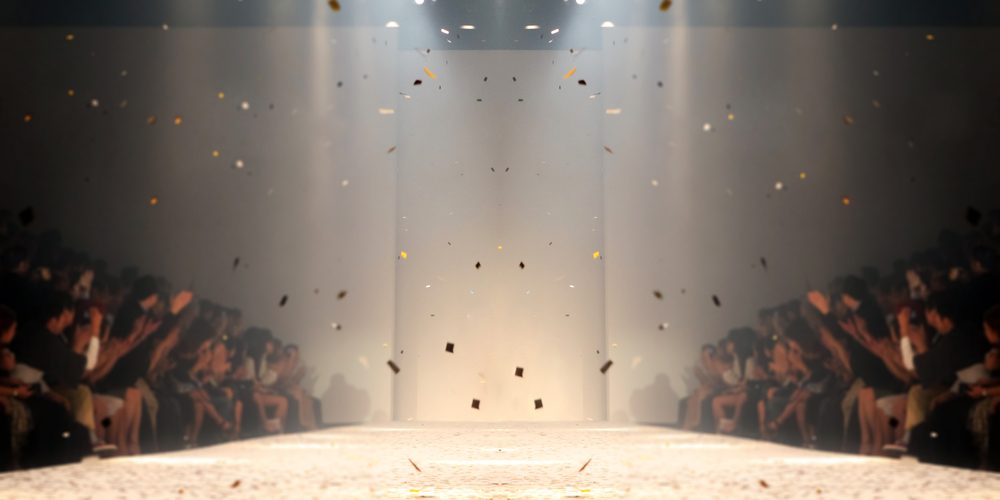 For many of us, skin care is an important part of our daily routine, especially after the horror of pimples and puberty that afflicted us all in our younger days. For Australian model Shanina Shaik, looking her best is part of her job and one she takes seriously, with skin care equally as important as makeup, clothing, or nutrition. The 26-year-old, who rose to stardom after she debuted at the 2009 New York winter season fashion show, has posed for catalogs like Macy’s, Avon, Alloy, Urban Outfitters, J.C. Penny, Bloomingdales, and many more. She has also been in editorials for Men’s Health and Seventeen Magazine and appeared in Project Runway.

Whether as a model or as her recent turn as an actress, Shaik holds skin care in high regard for her look, and it’s in part thanks to Manuka honey. “Manuka honey is really great if you’ve got a breakout,” Shaik says regarding zits, which many are likely surprised to hear that she gets. Honey is a longtime natural resource as an additional remedy for skin care, and many products, like 7 Cream, use Manuka honey specifically as a way of moisturizing and treating skin and improving complexion.

As Shaik demonstrates, the honey goes a long toward keeping her skin healthy. She has also gone so far as to try Vegemite, an Australian food spread, for her breakouts. “You know how people put toothpaste on breakouts? Same with Vegemite. I’ve done it before, and it works,” Shaik said.

In addition to placing skin care high on the list for her beauty regime, Shaik focuses on keeping her diet strictly healthy during her work week. “I’m pretty healthy, so I eat a lot of vegetables and fish,” she said. However, like most of us, Shaik is a “huge sweets fan.” By her own account, “It’s really bad. I love ice cream, and cookies, and cake, and all that stuff. So, on the weekends, I will definitely indulge…My diet I would say is 80/20 or 70/30 on the weekends.”

As an increasingly hot commodity, Shaik has expanded beyond her modeling career and stepped into acting. Her first major film role will be the 2017 reboot of The Mummy with Tom Cruise, set to premiere on June 9, 2017. “I’ve had to hold snakes for a shoot three or four times. It’s lucky I’m not scared of them, but once I was supposed to hold a baby crocodile. I’m really glad that didn’t happen,” Shaik said of the filming experience.