How Do Honeybees Affect Native Pollinators? 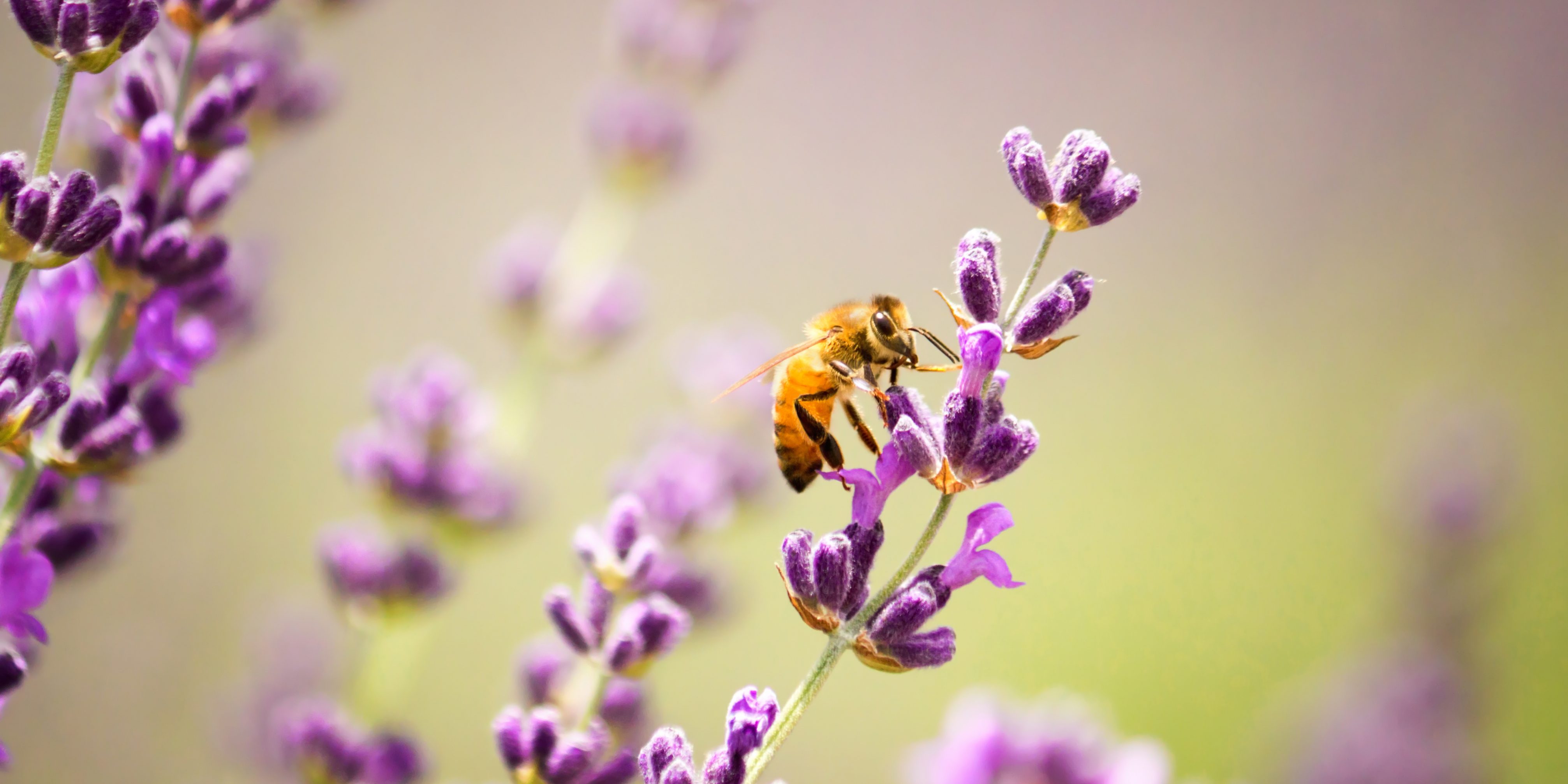 It’s well-known that honeybee populations around the world are seeing varying levels of decline based on where in the world they are. As well, other pollinators are seeing declines on roughly the same levels, and as basically irreplaceable parts of our ecosystems, the loss of these species due to pesticides, habitat loss, malnutrition, parasites, and many other factors would by crippling for food supply. At the same time, however, another contributing factor, especially in the US, must be considered when talking about the decline of native pollinators—the introduction of exotic species like honeybees into established habitats.

Exotic species can have profound effects on native pollinators, and honeybees, introduced to North America when the Pilgrims arrived, have had notable effect on the pollinating species who originated here. In an effort to see how pollinator-plant exchanges have changed in the past few decades, Angelita Ashbacher from UC Santa Cruz investigated the issue. She discovered the connections between native pollinators and plants have shifted, with it likely due to anthropogenic effects including climate change and introduction of exotic species. Because of this, exotic species have become heavily integrated into local pollination systems, and many native species have wholly disappeared.

The US agricultural system currently in use heavily relies on managed honeybees for honey and pollination services. However, concerns over their use and effects on native pollinators are coming into the spotlight through various studies like Ashbacher’s. John Maleady of Governors State University found honeybees can cause a substantial nectar decrease. Exotic bees like honeybees may also contribute to the spread of invasive plants. As well, other exotic species, like the European wool-carder bee, may also affect native pollinators. Kelsey Graham of Tufts University found male wool-carder bees actively defend patches of flowers to keep other pollinators away. With all these points to consider, the decrease in flower availability is especially concerning since native pollinators already face large scale habitat loss.

In addition to exotic species shaping the environment and pushing native species out, changes in land use resulting in habitat loss is generally considered the main cause of decline in wild pollinators. For example, large areas of land have been converted for agriculture, and mono-cultures have largely replaced habitats that could previously support large groups of pollinators with diverse wildflowers. Even when crops provide necessary nectar for pollinators, most are treated with pesticides associated with bee decline.

With all that to consider, the evidence continually grows showing that global bee species are showing declines in both abundance and diversity, and for the most part, people are a primary contributing factor abroad and in the US, from the introduction of honeybees to the conversion of land for agriculture. At the same time, even with the onset of human development, some species are thriving even in urban areas, with one study showing St Louis’s urban core to have 111 pollinating species. As for our involvement, spreading awareness on the importance of pollinators and other DIY, at-home methods can greatly help not just honeybees but other native species who don’t get as much screen time.