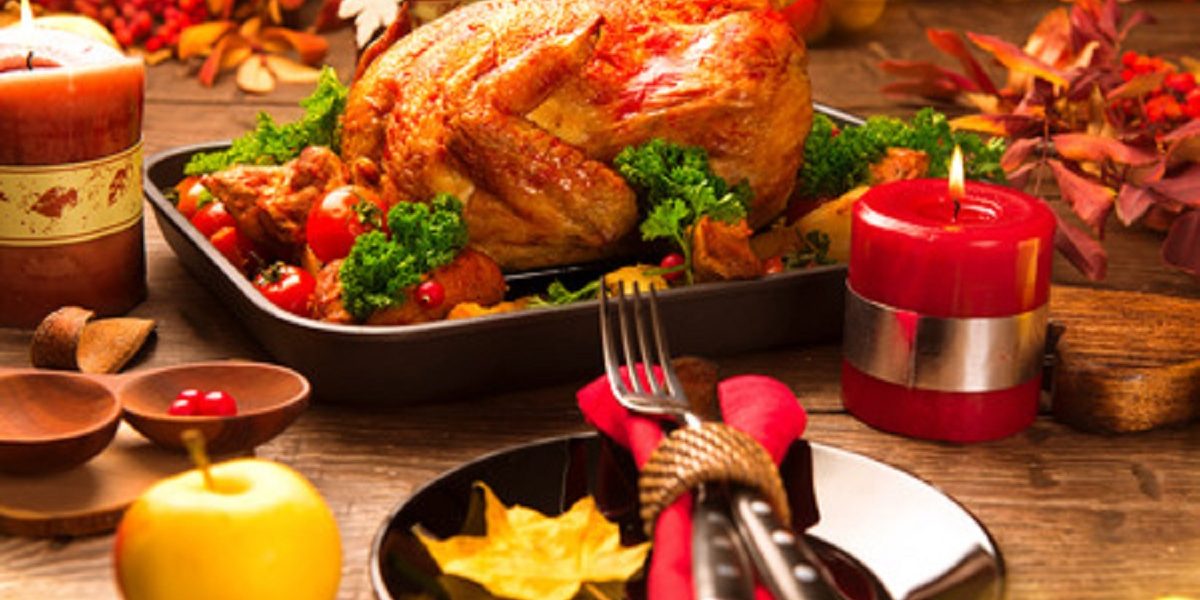 Hopefully, you enjoyed your holiday meal this year because many of the crops that are dependent on pollinators, such as almonds, apples, berries, and pumpkins, will be facing a price increase as the bee population continues to rapidly decrease. According to the National Academy of Sciences, between the years 2008-13, wild bee populations decreased 23 percent in the United States. And the hives of honeybees, which are often hired out by beekeepers to pollinate farms, are collapsing due to huge numbers of worker bees leaving their queen behind, a phenomenon called colony collapse disorder (CCD).

“It’s a really scary situation because these species are critical to important crops,” Tiffany Finck-Haynes stated, a campaigner for the environmental organization Friends of the Earth. “Between $235 billion and $577 billion worth of annual global food production relies on direct contributions by pollinators. Unfortunately, 40 percent of invertebrate pollinator species—particularly bees and butterflies—are facing extinction.” This is roughly out of 100 crop species that provide an average of 90 percent of the food around the world, and 71 percent are pollinated by bees.

The use of pesticides and other chemicals while farming is one of the main culprits of the huge decline of honeybees as well as other native bees, such as bumblebees, in the United States. “A lot of our agricultural system has transitioned into large-scale monoculture farms, and our pollinators are not getting diverse sources of pollen and nectar,” Finck-Haynes stated.

“Hives used to be $35 a pop, and now they’re $175 to $200,” said Mace Vaughn, the pollinator program co-director at the Xerces Society, a non-profit conservation organization. “Cranberries, cherries, apples, blueberries, strawberries, squash, and pumpkins are all crops that are being affected. They will continue to get more and more expensive, which will make Christmas dinner more expensive.”

Jeff Anderson, a commercial beekeeper, agrees. “If you take a look at your Christmas dinner table and pinpoint all the pollinator-dependent foods, almost everything disappears,” he said. “Even beef disappears because we feed our cows alfalfa, which requires pollination. If we lose our pollinators, we don’t just lose our nuts and fruits and veggies. We lose everything.” However, Anderson remains optimistic about the future, saying he doesn’t believe all bees will go extinct.

“Whether we like it or not, pretty much everything is decided on a financial basis. The chemical industry is making big bucks off of farmers via the pesticides,” Anderson said. “What it’s going to take to change this is people voting with their checkbooks.”