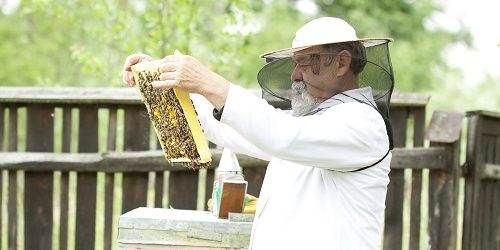 To ensure we do not make a mistake on these changes, the information below is taken right from the report on SouthEastAgNet.com.

ELAP was previously administered based on FSA’s fiscal year but will now run according to the calendar year. Producers are still required to submit an application for payment within 30 calendar days of the end of the program year. This is not a policy change but will affect the deadline. The signup deadline for calendar year 2020 losses is January 30, 2021.

Program participants who were paid for the loss of a honeybee colony or hive in either or both of the previous two years will be required to provide additional documentation to substantiate how current year inventory was acquired.

To learn more about this program, you can go directly to Farmers.gov/recover.