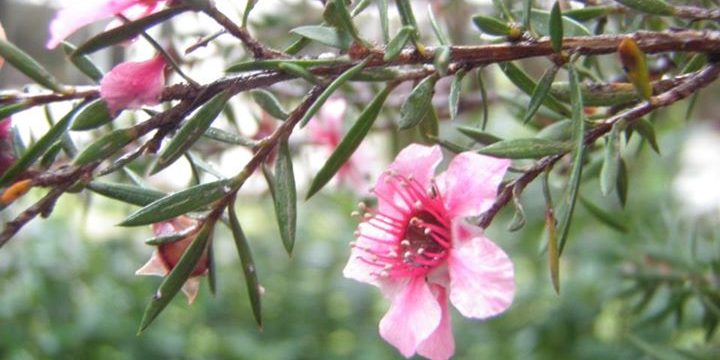 A new commercial enterprise has recently been launch in an attempt to provide more assistance and say for Ngati Porou landowners. The collective, which revolves around Manuka honey production and the leasing of land for beekeepers, will allow these landowners to more strategically cash in on the money available from the Manuka honey craze. According to an article on GisborneHerald.co.nz, the new collective of landowners has been named Ngati Porou Miere Limited Partnership.

The Ngati Porou Miere Limited Partnership is currently comprised of a group of Ngati Porou incorporations and land trusts. Six groups have joined the enterprise to date and have created the collective’s panel of shareholders and directors. The premise behind the new enterprise is to help Ngati Porou landowners gain more of an influence over the Manuka honey that is produced on the land they own. Those individuals who join the group are then given the choice to “take the honey and not the money” which means, in exchange for not collecting a leasing fee for the land being used by beekeepers on their properties, they will receive drums of honey as payment. The honey will then be kept by the company and sold at market value on behalf of the landowner who is part of the enterprise.

“This is the start of a new era and now we have a new board, we are going to start going places. Before we used to slash our Manuka, now we are trying to grow it,” said Huti Watson, Pohutu Station trustee and one of six of the foundation’s directors. Another land block known as Tarere Station has also joined the company, and chairman Campbell Dewes believes the formation of the collective will help to provide exciting new opportunities for landowners in Ngati Porou.

“With this new industry of Manuka honey on our doorstep, we have the opportunity to become self-determining, commercially and financially,” said Dewes. “Because we own the land and the Manuka, we believe we have more than a vested interest in having a slice of the Manuka honey industry that comes off our land.” Dewes also believes that the benefits this collective will provide will not only be enjoyed by the landowners but will also spread wider into the local communities.

“We hope there will be flow-on effects in terms of employment of more local beekeepers and that we will have a part to play in adding value to the honey,” Dewes said.