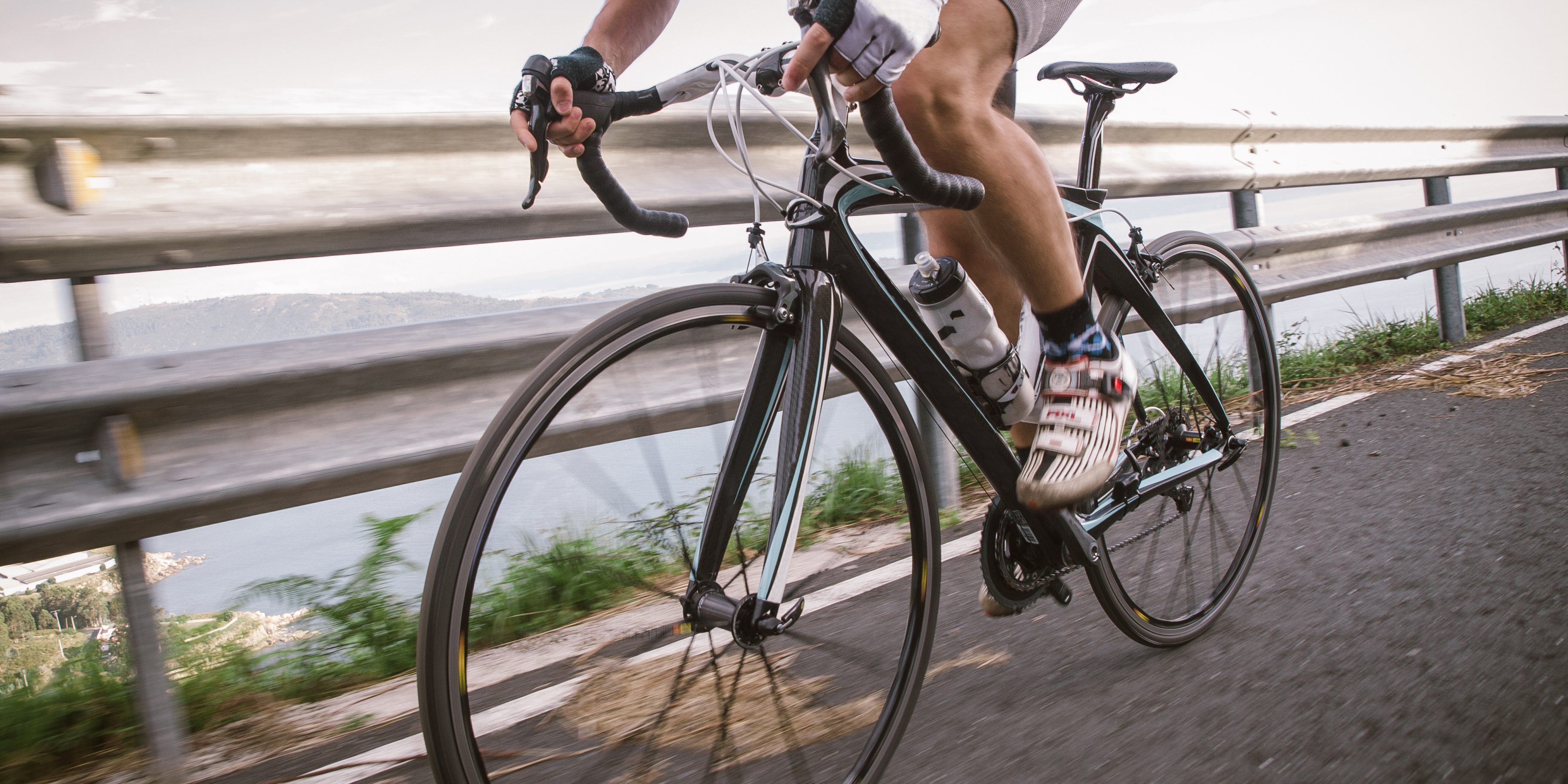 Ironman legend Dave Scott is a six time Kona champion, and he follows a ketogenic diet, which is high in healthy fats and low on carbohydrates. It is easily explained like this: 60 percent of his food is good fat high in omegas like seeds and nuts, olives, coconut oil, and fish. 20-25 percent is protein, and the rest includes carbs that are high in fiber. A few weeks of following this diet, and the body burns its fat stores as its main source of fuel instead of consumed carbs. This diet can help one have a lean, athletic body in order to participate in competitions—like Ironman for instance.

According to Scott, the fiber content of his foods is important in carb consumption, and he recommends a high nutrient, high antioxidant carb source, such as kale, broccoli, asparagus, or dark berries. “The carb athletes really need to get rid of the simple carbohydrates, the ones with low fiber content,” he says, referring to grains, which can be a lower energy food source. Quinoa and amaranth, on the other hand, are good alternatives for rice and pasta.

Scott prefers to nix the high sugar drinks as well, recommending a glass of red wine over other drinks because it has resveratrol in it, which is good for heart health. It also elevates HDL, a good cholesterol, when drunk in moderation. Also, considering breakfast is the most important meal of the day, Scott eats two pieces of gluten-free bread slathered with Manuka honey. He also uses nut butter that he makes himself, using coconut oil, almonds, walnuts, macadamia nuts, pecans, Brazil nuts, and sometimes cashews.

When it comes to snacking, Scott warns against all day grazing. Instead, he makes a shake with a lot of high energy ingredients like yogurt, berries, whey protein, and milk. Scott also sometimes eats some eggs if he’s really feeling hungry. He also eats a lot of “mountain” fish, such as salmon, mackerel, and halibut. Scott recommends grass fed beef for meat-eating athletes and cage-fee chicken. For himself, Scott eats a lot of eggs and vegetables as another source of protein.

When Scott goes on bike rides, he brings along a bottle filled with EAS Muscle Armor, which is chalk full of the amino acid L-leucine, as well as water and some lemon. He also brings along his own trail mix of an assortment of nuts and coconut flakes. This is how Dave Scott maintains his body so he can compete to the best of his ability, and if you follow this diet alongside your exercise routine, then you can too!