Learning to Save the Honeybees 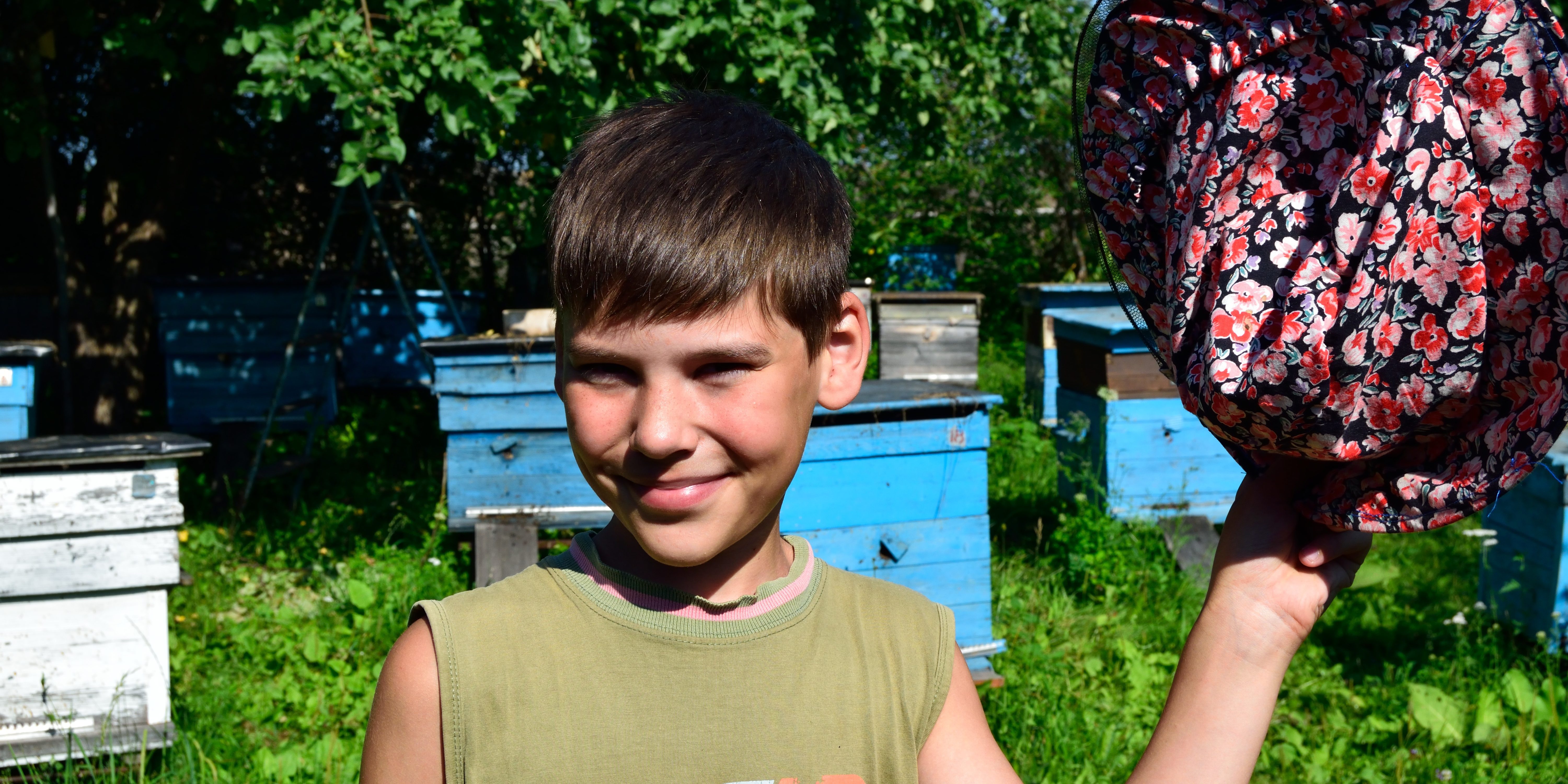 Everyone has a project they remember doing in grade school–building a model solar system or volcano, writing a poem or a story, or even dissecting a worm or a frog. Students in Hebron, Ohio–led by seventh grade teacher Julia Hansel–are learning about real-world problems in a project-based learning (PBL) platform, and their attention is on the bee crisis and the threat of collapsing bee colonies. The goal of this yearly project is for the students to acquire a deeper knowledge of a subject, and they’ve taken this task further than anyone could have expected.

To demonstrate the importance of bees, Hansel introduced the subject to her students by bringing in types of food that honeybees pollinate, which adds up to about one third of what of we eat. Her students took it away by writing letters to the community about their project and getting the word out, since spreading awareness is the first step to addressing an issue–they even created picture books for younger students that explained the issue and described ways they could help.

Then the time came to take the next step and apply what they were learning. The students measured the rooftop, recorded temperatures, noted the contrast between sun and shade, and then built scale models for hives. It wasn’t too long before they had set up shop on the roof with two beehives and a collection of flowers that honeybees favor. People reported that as they drove by, they saw the students on the roof tending to their project.

The class’s PBL approach encompassed multiple subjects–science, math, engineering, art, writing, social studies, etc…and gave the students a real answer to the question, “When will I use any of this outside of school?” They learned about the real-world threat of Colony Collapse Disorder, why it matters to themselves and their families, and how they can effectively make a difference with enough planning and effort. It addresses a real concern in that many beekeepers are over the age of fifty, and having knowledgeable young people gives a better chance at a future with solid food security and a generation for beekeepers to “pass down their hives to.”

The project has made such an impact and been so successful that Dr. Karen Cheser, deputy superintendent for Boone County schools, hopes that all students have one PBL based project every semester, and that “teachers plan with students what issues in the community they would like to solve.” There has been an empowering effect on the students and the community, according to Julia Hansel, and it has been a decidedly worthwhile endeavor that Boone County schools and Ohio students don’t plan to stop any time soon.