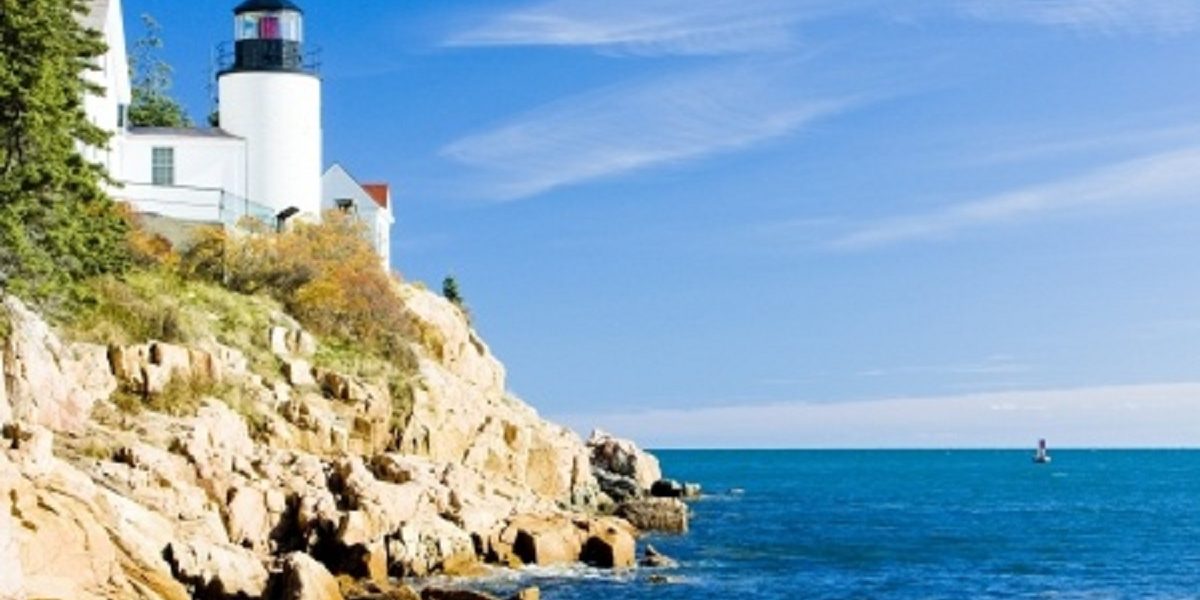 Frank Drummond, professor at the University of Maine, is the last person known to have held a Maine-originated rusty patched bumblebee. Drummond, who admits to being foggy on the details, believes it was around summer 2009 when he found the bee. During that time, he and his students were busy collecting specimens in Stockton Springs. Along with the several specimens they brought in, a few rusty patched bumblebees were among them. The rusty patched bumblebee, known for the little scruff of fur on its back, will soon be added to the federal endangered species list.

Drummond first started collecting bees in 1989, and the rusty patched made up 20 percent of the state’s overall native bee population. Anyone who grew up in Maine in the 80’s may have been used to seeing these special bumblebees, but by the 1990’s, they began to grow scarce, which is why Drummond was fortunate enough to share his student’s discovery of a rusty patched bumblebee in 2009. Unfortunately, Drummond had no idea that would be the last one he’d see.

In the U.S., there are 49 kinds of bumblebees, and the rusty patched is similar to two others native to Maine—the brown-belted and tri-colored bumblebees. Beth Swartz, a biologist for the Maine Department of Inland Fisheries and Wildlife, often hears from locals who claim their yards are full of the rare bee when really it is the brown-belted or the tri-colored.

The role of the rusty patched bumblebee in Maine is that of one of the state’s major pollinators, responsible for sustaining and nourishing those who live there. “Without them, our forests, parks, meadows, and shrublands, and the abundant, vibrant life they support cannot survive,” said Tom Melius, a regional director with U.S. Fish and Wildlife. “And our crops [would] require laborious, costly pollination by hand.”

After the Stockton Springs find, Drummond’s and his students’ rusty patched specimens were sent to a lab for molecular studies. They would have been packed in dry ice and sent by express mail. The specimens never came back, as somewhere along the line they became missing. “I didn’t realize that it was such an important specimen,” Drummond said, admitting that had he’d known, he would’ve safely put them away. The U.S. Fish and Wildlife service are looking for any remaining populations of rusty patched bumblebees, with Mark McCollough, the service’s Maine biologist, in charge of the search. McCollough hopes the bees can be captured to have their population rebuilt and eventually released back into the wild.