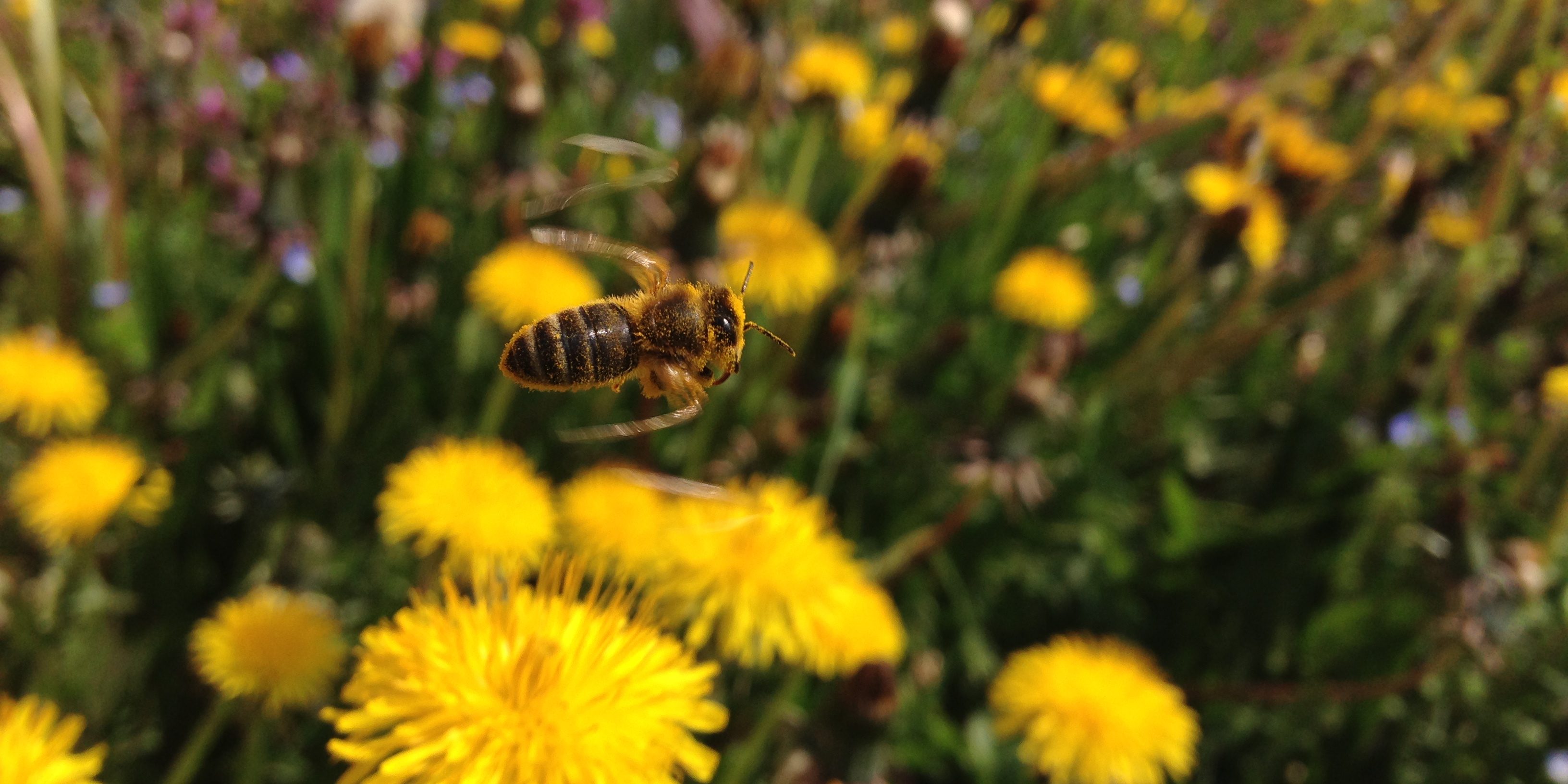 Whether it’s bats, butterflies, birds, or honeybees, pollinators are largely in decline. Honeybees have been studied especially in this regard because the number of factors contributing to collapsed colonies cannot be nailed down by researchers or beekeepers. In the Journal of Economy Entomology, one paper recently focused on just one of these known factors:  the Nosema parasite. Two University of Minnesota and Pennsylvania State University entomologists summarize years of intensive research and outline why Nosema presents such a problem for beekeepers. Their conclusion—that far more research and resources are needed to properly equip beekeepers with the right tools for managing Nosema—offers relief toward the challenge of reversing declines not just in honeybees but in other pollinators.

Nosema species are fungal parasites that live their days within a host animal’s cells, which, for N. apis and N. ceranae strains, is the digestive tract of honeybees. Unable to create enough energy to survive, Nosema relies on the energy produced by its host honeybee’s cells, thereby “starving” infected honeybees of energy. This can accelerate development, causing worker bees to mature quickly and into poor foragers that need longer rests, are less efficient nectar gatherers or honey producers, and are more likely to become disoriented than uninfected bees. When enough of a colony’s inhabitants are infected, the colony suffers or even collapses.

“One of the major challenges of diagnosing Nosema is there are no 100 percent reliable clinical symptoms,” said lead author Holly Holt. “Without a microscope or molecular tools, it’s impossible to visually inspect a colony with the naked eye and know with certainty whether Nosema of either species is present.” As it goes, lab testing is currently the only solid way to diagnose Nosema, which can be time- and resource-restrictive for many beekeepers (though US and Canadian beekeepers benefit from free USDA testing). Several promising diagnosing methods are on the rise, including a pregnancy test-like dipstick, but none are widely tested or available.

There’s a desperate need, according to Holt and co-author Christina Grozinger, for guidelines and best practices for when beekeepers should intervene and treat Nosema, since not every Nosema infection results in colony collapse or requires treatment. That’s because Nosema has shown prevalence and virulence in honeybees. Of the two species that parasitize honeybees, N. apis is most familiar to beekeepers, and N. ceranae represents a newer, potentially more concerning threat. The species tend to have wildly different impacts on honeybees in different locations. Climate variations, bee resilience, other hive stressors, and Nosema strains all determine whether the parasite is a death sentence for a hive, which stresses localized guidelines above all else.

Holt and Grozinger argue that a one-size-fits-all treatment of Nosema won’t work for global honeybee populations. “Researchers have a lot to do to support beekeepers,” Holt said. “The good news is there’s a huge amount of cross-disciplinary and cross-organization effort going into pollinator conservation. However, positive change will not come about without policy changes based on scientific findings and continued support of research that seeks to investigate and mitigate pollinator stressors.”