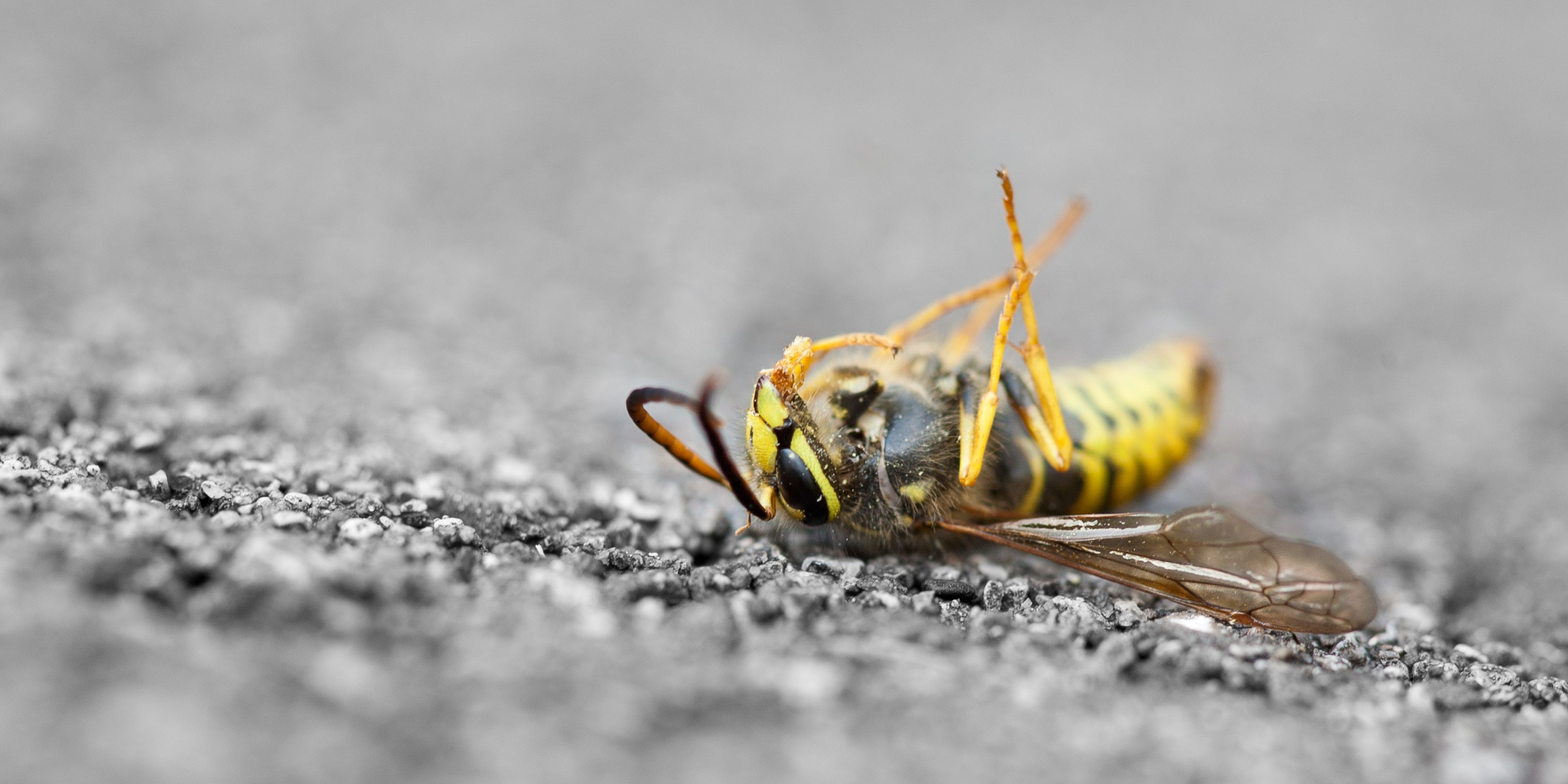 Bee and beekeepers alike have always had challenges controlling the bee’s biggest enemy, the varroa mite. While controlling this parasite is becoming more and more challenging, beekeepers and bees alike are now facing a new enemy – the gut parasite. The appearance of this new honeybee parasite is sad news for beekeepers who are already struggling and to honeybee colonies who are already facing trials to their health and populations from climate change and lack of suitable habitats.

The gut parasite, scientific name “Lotmaria Passim,” has been discovered in beehives in the southern region of New Zealand’s North Island as well as on the Coromandel Peninsula, according to an article posted on RadioNZ.co.nz. This discovery has very serious implications according to Mark Goodwin, the head of the bee unit for the Plant and Food Research organization. Not only is the gut parasite a new and dangerous threat to honeybee populations, a third parasite has been discovered as well.

The third parasite discovered to also be present in New Zealand is the Nosema Ceranae which has already been linked to cases of Colony Collapse Disorder overseas. According to Goodwin, scientists have already begun investigating these new parasites to try and find defenses against them but, while this research is taking place, beekeepers are finding it more difficult to control the varroa mite, which has become resistant to many of the chemical treatments that are currently available.

“Slowly for most bee keepers, their [bee] losses are increasing, as the resistance spreads more and more and at some stage when the losses get big enough they’re going to have to change the way that they manage varroa,” said Goodwin of beekeepers battle with parasites, specially the varroa mite. “We have a lot of treatments, they’re mainly organic treatments and also physical methods you can use to control varroa, but the problem is at the moment they all require a whole lot more labor.”

With these new parasites being discovered and the remaining issues with the varroa mite, beekeepers are having a hard time keeping up and protecting their hives. Long term, this could mean significant losses in bees, beehives, and bee colonies, which can drastically affect the Manuka honey industry in New Zealand and beyond. “That makes it very difficult for bee-keepers. You can’t manage as many hives as you did before, which changes the economics of the business, of course,” said Goodwin.