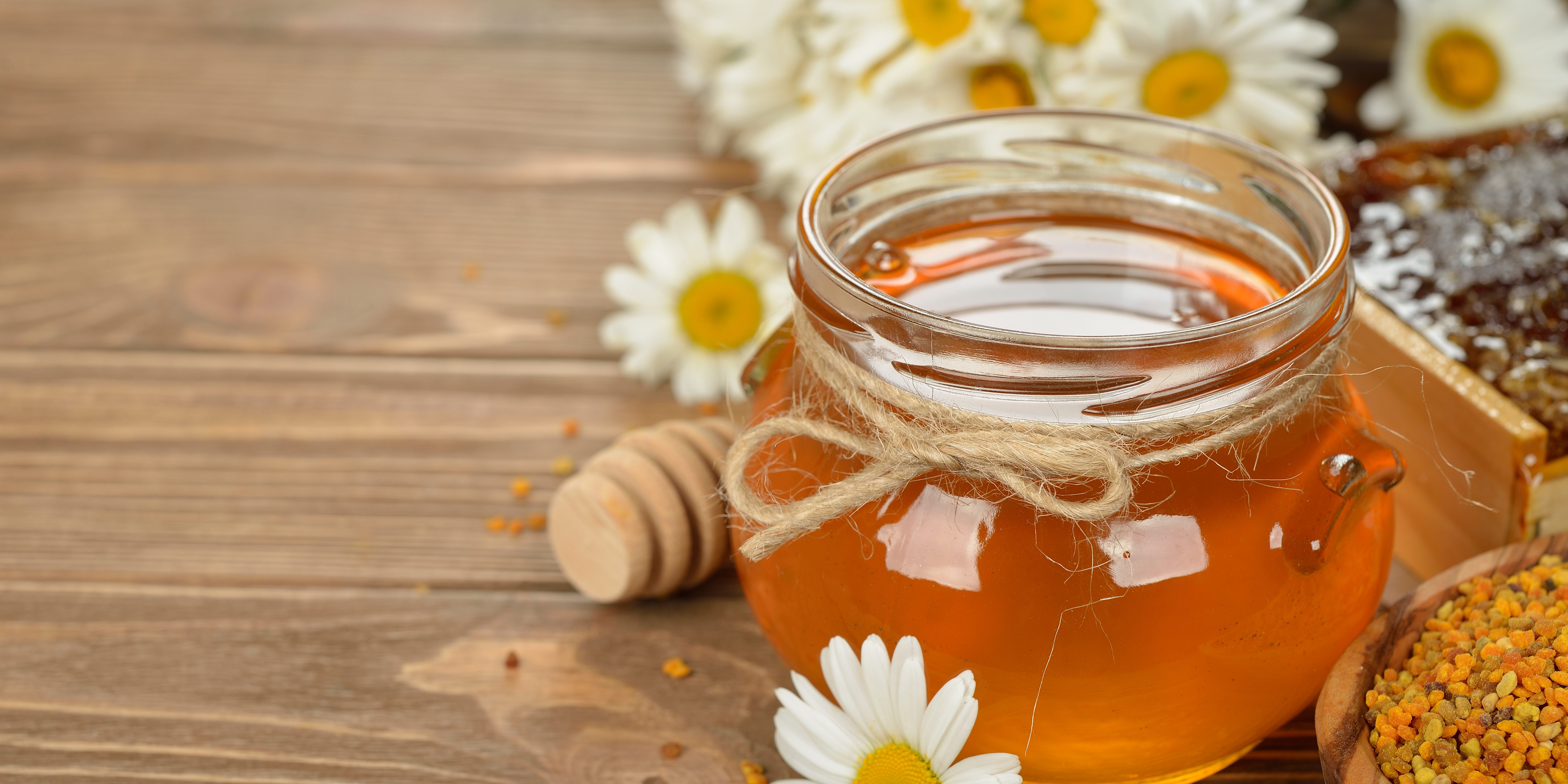 It’s easy to forget all industries have levels of achievements they wish to reach, and for those achievements the outstanding contenders in those industries likely receive awards for successful efforts. Whether it’s acting, advertising, or public service, accolades are aplenty in many areas, and it’s probably safe to say the ice cream industry wasn’t an industry you thought of (though it likely feels award-worthy once said out loud). New Zealand just saw the just saw its annual Ice Cream Awards take place, and one company to take home plenty was Pure New Zealand Ice Cream, a Wanaka-based ice cream manufacturer run by Richard and Tracey Bullock.

“I have memories of the little ice cream counters in the corner shops when I was a boy,” Richard said, “and I knew one day I would make ice cream.” That dream became Pure New Zealand Ice Cream—traditionally made ice cream “without stabilizers, emulsifiers, gelatin, and artificial ingredients.” This year, the Bullocks specifically won eight awards including 1st place for their vanilla bean ice cream, made from milk collected daily from a dairy farm—especially important given the competition with more general flavors and Richard’s own initial thoughts: “It’s pointless trying to compete against the big players with generic flavors.”

Having focused on creating new, complex flavors as a point of difference, the Bullocks saw their flavor blended ice creams sweeping the competition including hokey pokey, mascarpone date and orange, kaffir lime and ginger, and Manuka honey and fig all winning silver. In the gelato category, salted coconut and mango, and blackcurrant and coconut were also awarded silver. Lastly, roasted black sesame and chili won silver in the open creative category—safe to say, the Bullocks were especially satisfied with this year’s results. ‘‘There were over 350 entries this year, so the fact that we achieved the success we did was definitely a big moment for us,” Tracey said.

In terms of how this venture started, Richard, who worked 30 years as a chef, decided to pursue his dream of making and selling ice cream, which he says “lets loose [his] creative side” after so many years as a traditional chef. Both he and Tracey attribute their company’s success to committing to the basics well and using the best, freshest ingredients—something Richard learned from his mentor, Australian chef Peter Doyle, as well as to also “put love into [his work].”

To make his unusual flavors—which Richard says got business soaring—he works with other chefs to come up with new ice creams for them. “They approach me and say ‘Can we do this?’ and I try it out and see what happens…Then it’s about playing around until you come up with flavors we’re all happy with.” Hence some of the brand’s most popular flavors: berry fusion, Thai coconut and lime, mascarpone, date and orange, and kaffir lime and ginger.

Safe to say the Bullocks’ efforts have paid off quite well, as can be seen by their profits and their peers applauding the new standard they’ve established at this year’s awards ceremony.