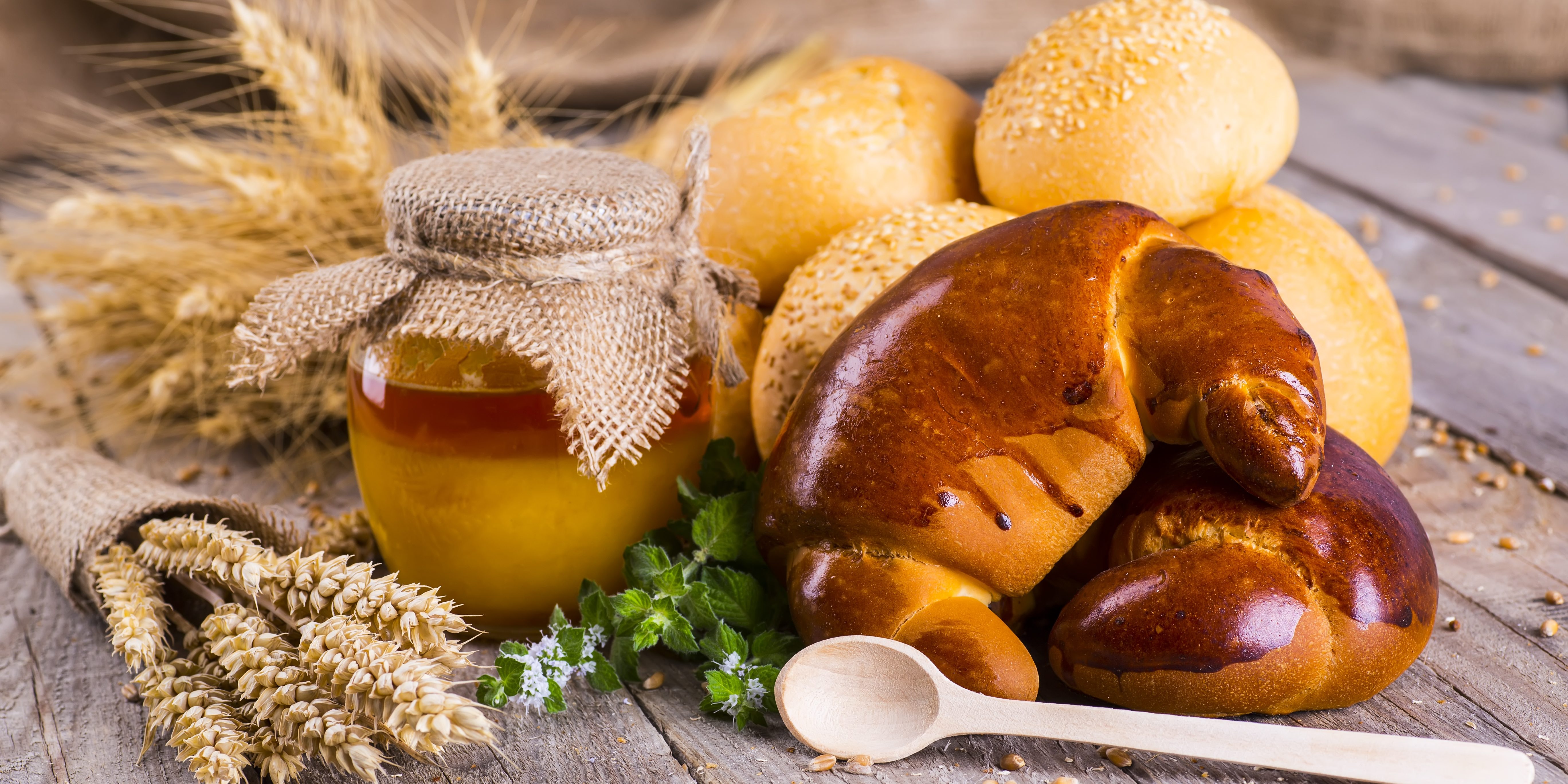 It likely makes sense for an industry to take care of the living source of its very income, to not only ensure those in the industry can have that income for as long as possible but to also ensure that living source has a sound quality of life—which is a mutually beneficial relationship predating domestication and agriculture altogether. A specific example can be found on New Zealand, the birthplace of Manuka honey and the exclusive industry that makes it available to the world. Given the importance of honeybees in general and to Manuka honey, the initiative Trees for Bees is working to provide food sources for bees all year round—and not just during Manuka season.

Because New Zealand’s national honey exports are expected to grow from $300 million to $1.2 billion by 2025, according to Trees for Bees’ Angus McPherson, the importance of honeybees remaining healthy cannot be understated, especially since there’s always the fear that outside Manuka season (a mere two months of the year), the honeybees will not be taken care of. That’s where Trees for Bees comes in, in that it has organized tree plantings, sometimes 400 at one time. “Each planting has a different function, but they all have the same idea: to keep bees healthy all year,” McPherson said.

The Trees for Bees team recently came to New Zealand’s East Coast for one week to assist with three plantings including Naati Beez in Tikitiki, TW Wines out of Gisborne, and Waioma Station, a sheep and beef farm near Rere. Willie Kaa, director of Naati Beez (a beekeeping collective) and East Coast manager for Comvita, said the project is also part of the bigger picture to increase employment in the region. “It’s a pilot project for our farms,” Kaa said, “with the plan to roll it out to all of the farms, so the bees can survive all year round.” In line with this goal, Naati Beez has been analyzing what the honeybees were gathering for the past year by taking pollen and fresh nectar and sending it to Dr.’s Linda Newstrom-Lloyd, Ian Raine, and Xun Li at Trees for Bees to further assist with the planting.

New Zealand’s East Coast is a central point for Manuka honey production, inviting beekeepers from all over the country to post themselves and their 20,000 hives there for flowering though they often leave once the two-month period is over. “We want to keep them here all year around,” Kaa said, “then we can employ local people to look after them and get more locals into this sustainable industry.”

With the three tree plantings (including a range of native, bee-friendly species), these beekeepers’ hives can be offered more than sugar and protein patties for year-round feedings, thereby promoting optimum health for the industry’s most important pollinator and the key ally in our own survival—a solid step toward the goal of saving hurting honeybees.