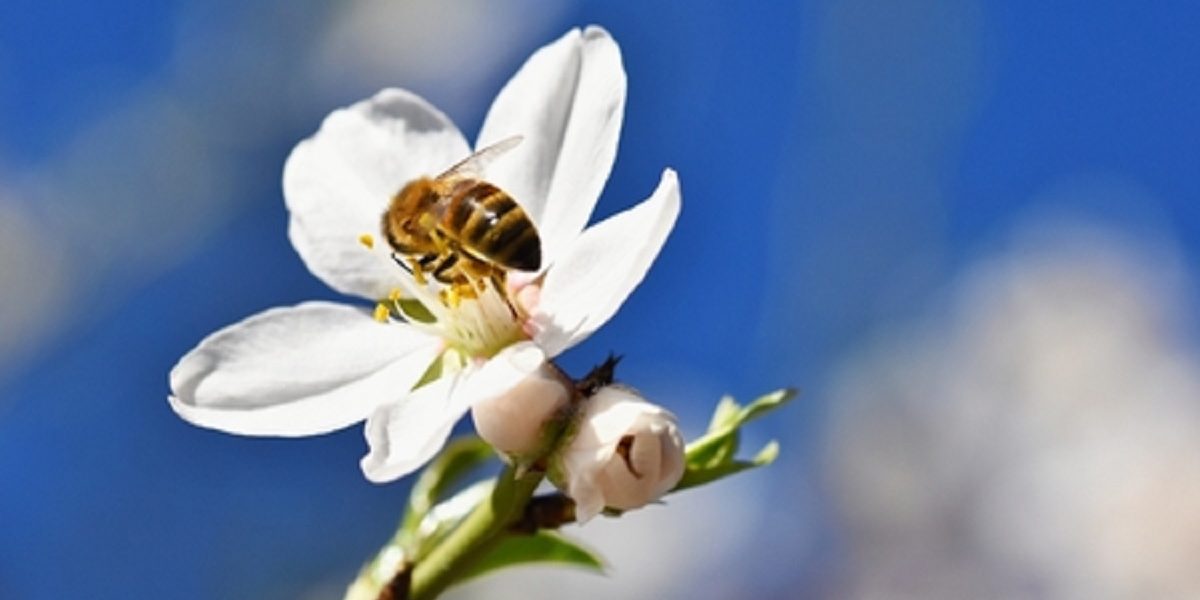 The delicious gourmet honey New Zealanders and admirers from all over the world love on toast, in tea, or straight from the jar might become cheaper in price due to changes in Manuka honey’s official definition. As a way of protecting honey lovers from buying lower quality products and strengthening this particular sector, New Zealand’s Ministry for Primary Industries (MPI) revealed new criteria, which would require five particular chemicals within honey in order to be considered mono-floral or multi-floral Manuka honey. According to industry heavyweights in the country, this will lead to about 40 to 70 percent of currently exported Manuka products being relabeled as “bush honey,” which isn’t charged the same amount.

While this will likely bring the price down for frequent buyers of Manuka honey, beekeepers who make a living off honey sales are less excited. Ben Stewart, a Gisborne, NZ beekeeper who manages over 1200 hives, says the new honey definition will cripple his income. “Yes, we asked for a definition because we’re at a point where we’re trying to authenticate Manuka, but what has been presented to us eliminates 70 to 80 percent of my business,” Stewart said. “There needed to be a clearer definition, but now it’s either Manuka or it’s not Manuka.”

For Stephen Black, owner of Bee-R-Us in Taranaki, NZ, he knows his honey may miss the Manuka mark in the next few years with these new criteria, but he sees the new definition as positive. Black’s hives are set near hills that are filled with clover and Manuka flowers, meaning much of his harvest is a blended type of honey. “I’m not sure what the cut-off will mean just yet, but the people who will be negatively impacted are those players who were pushing the limit,” Black said. “It’s very sad the greed in the industry has driven the government to do this.”

With the explosion of Manuka honey onto the scene, the industry became flooded to the brim with “get rich quick” beekeepers in the last few years, and a stricter definition could end the “gold rush mentality,” says Black. “The amount of honey per hive is dropping, and bee health isn’t good because there are too many mouths to feed. As long as we’ve got the science right, I’m all for it.”

The MPI said it utilized “a robust scientific definition” in order to secure trade with their partners abroad as well as strengthening customer confidence, eventually increasing demand for Manuka honey products. While it’s not known at this time how much the new definition will benefit the industry, it will certainly protect consumers and Manuka honey lovers everywhere from losing their hard-earned money on lower grade honey.