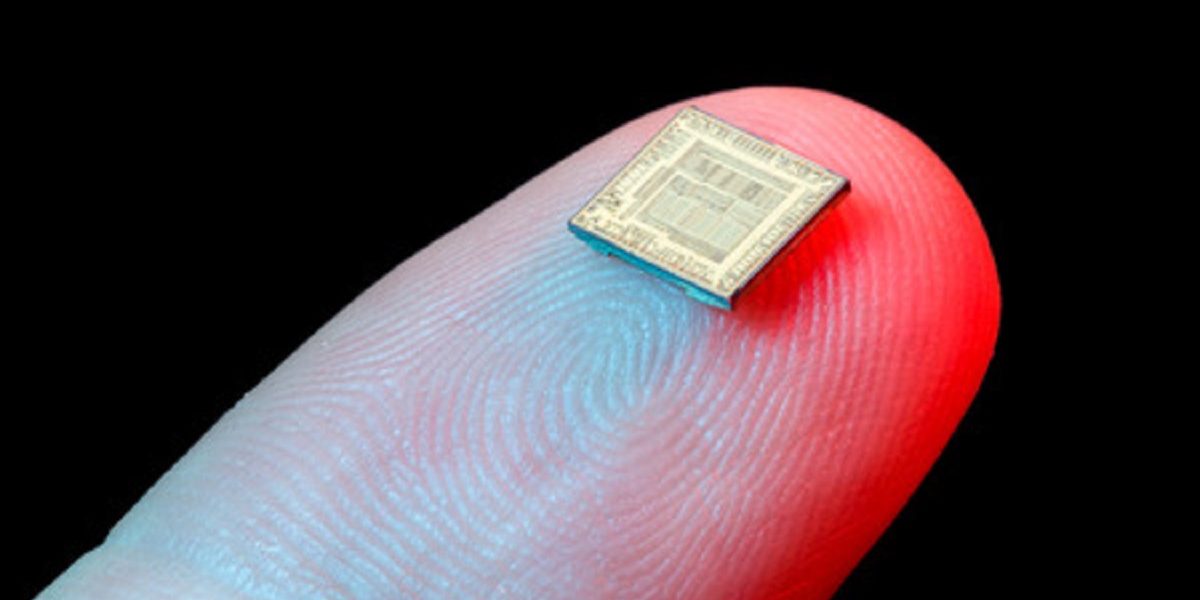 Researchers are using small microchips to study the effects of a virus that was once considered to be benign to honeybees but is now known to make them die fast. The virus is another form of deformed wing virus (DWV), and it could be more problematic than researchers thought. “It’s possible that the virus has evolutionary interests in manipulating workers to move out of the hive and then maybe transmit the virus to other patches in the environment or cause them to drift to other hives,” said University of Leuven’s Tom Wenseleers, whose study in the journal Proceedings of the Royal Society B described the pathogen’s control of honeybees’ minds once it infects.

Wenseleers said his theory is “in fact not that unlikely, given that the virus has been found to concentrate in specific centers of the brain that are involved in higher cognitive processes.” Kristof Benaets, lead author of the University of Leuven study, and his team tracked the movements of honeybees using microchips. The microchips, or RFID tags, weigh less than .0002 ounces. The devices, often used to track and prevent theft for retailers, are placed on the bees’ backs.

This study is the first to use microchips to investigate the impact of pollinator viruses. The virus can cripple the wings of honeybees when they are larvae. The researchers saw that adult worker bees with the DWV pathogen showed hardly any physical symptoms, but there were signs of bizarre behavior among the infected bees. They started foraging at earlier ages, which led to reduced activity levels early on as adults and caused them to die sooner than bees that weren’t infected.

The infected bees’ behavior could have been due to the bees being aware of their illness—to the point that Wenseleers believes they may be leaving the hive early to avoid infecting their hive mates. Honeybees have an immune system capable of fighting off other diseases, but their ability to do so has been suppressed recently. Other researchers believe the weakened immune systems are caused by certain pesticides. If the bees are infected with DWV, they can easily pass it on to their daughter workers.

Another problem is “the free trade in bee queens, which are shipped around the world,” according to Wenseleers. To prevent DWV from spreading, Wenseleers hopes beekeepers will rely more on locally acquired bee stocks. Varroa mites can also transmit the virus to honeybees, so efforts to control these pests are ongoing. The agrochemical company Monsanto has been trying to develop a method called RNA Interference (RNAi) to fight diseases among insects and animals like DWV. “With further development, though, this revolutionary new method could well have a lot of promise to treat viral diseases, including in crops, livestock or humans,” Wenseleers said.