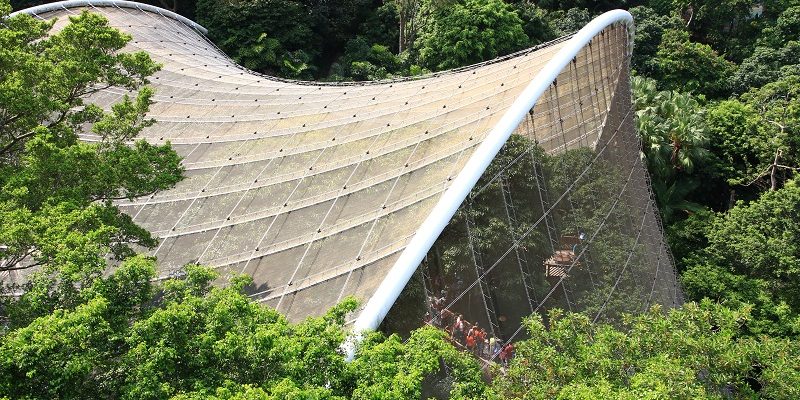 Dawn and Mariah Barnett, a mother and daughter duo from Kohala, Hawaii, are helping to save the honeybee population and protect it from being placed on the Endangered Species list, a designation honeybees have been heading for for over a decade. “It’s been about a 30-45 percent honeybee loss yearly in the U.S.,” as per Lauren Rusert, an apiarist for the Department of Agriculture in Hawaii. The massive decline seems to correlate with the use of pesticides along with other factors, such as beekeeping treatments, invasion of parasites, and extreme weather conditions.

The depletion of bee populations puts our food supply at risk since, as the USDA reports, one third of our crops rely on honeybees for pollination. “You don’t really think about it much, but honeybees pollinate almost everything we eat. So, if there aren’t any honeybees, pollination may not occur, and then our fruits and vegetables don’t grow,” said Dawn Barnett, owner of Bee Divine in Kapaau. Unfortunately, this doesn’t exclude Hawaii—the area has also seen honeybee populations declining thanks to an infestation of Varroa mites, small parasites that latch onto honeybees and destroy their hives.

In 2008, bee hives began depleting and became an issue for both beekeepers and the bees. Small hive beetles began to invade bee colonies soon after, creating more devastation. Due to these pests, 90 percent of bee populations have died off. As with humans, bees’ immune systems struggle to defend themselves against foreign viruses and pests. “When you’re first exposed to something you’ve never been exposed to before, oftentimes you don’t have any defense against it,” Barnett said.

She continued, “But over time, both bees and people tend to be capable of finding ways to adapt to and live with the new challenges that arise. So, after initial die offs, many species still manage to survive and thrive, despite being exposed to new threats.” In Kohala, once pests were introduced, hives started to vanish, leaving farmers in North Kohala affected most. To help, numerous locals began practicing pesticide free beekeeping, introduced to them by Jen Rasmussen, an expert beekeeper.

“Without her and her classes where she shared much of her knowledge and techniques, beekeepers of North Kohala (BONK) wouldn’t be doing what they’re doing today,” Barnett said. Soon after, the Barnetts started to take the steps towards backyard beekeeping. Today, the duo cares for over a dozen beehives and counting. They recently started selling honey products like bee bread, candles, and elixirs. “We’re doing our part to help the bee population in North Kohala,” Barnett said. “People who weren’t seeing bees are now seeing them again.”